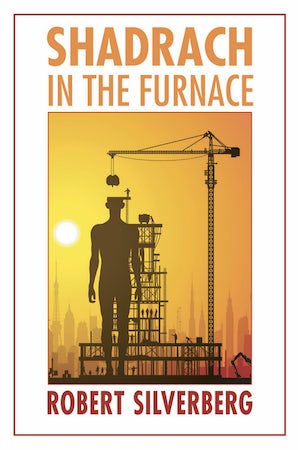 Shadrach in the Furnace

In the twenty-first century, a battered world is ruled by a crafty old tyrant, Genghis II Mao IV Khan. The Khan is ninety-three years old, his life systems sustained by the skill of Mordecai Shadrach, a brilliant young surgeon whose chief function is to replace the Khan’s worn-out organs. Within the vast tower-complex, the most advanced equipment is dedicated to three top-priority projects, each designed to keep the Khan immortal. Most sinister of these is Project Avatar, by which the Khan’s mind and persona are to be transferred to a younger body.
Shadrach makes the unsettling discovery that it is his body that is to be used. His friends beg him to flee, but he refuses to panic. Instead, and with startling composure, he evolves a dangerous plan that could change the face of the earth or, if it backfires, mean the end of life.
Shadrach in the Furnace is at once a broad, sweeping novel and a harsh, abrasive, irreverent book about a life-and-death battle between two titans—one the epitome of evil, the other a paragon of idealism—in a society pushed to extremes.

Robert Silverberg is one of the most honored writers in the history of science fiction and the author of such contemporary classics as Dying Inside, The Book of Skulls, and Lord Valentine’s Castle, as well as Scientists and Scoundrels, also available in a Bison Books edition. He is a past president of the Science Fiction Writers of America and is the only writer to have won five Nebula Awards and five Hugo Awards. In 2004 the Science Fiction Writers of America named him a Grand Master, one of twenty-five writers to have received that designation.

“Filled with intrigue, paradoxes, mystery, subplots, and best of all, a surprise ending.”—Library Journal
"A child of its times yet still relevant today and, above all, brilliantly entertaining and occasionally darkly poetic, this book is a winner all-around. Kudos to Bison Books for bringing this neglected classic back into print!"—Jim Lee, Tales of the Talisman 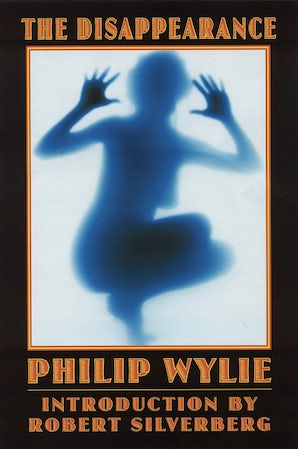 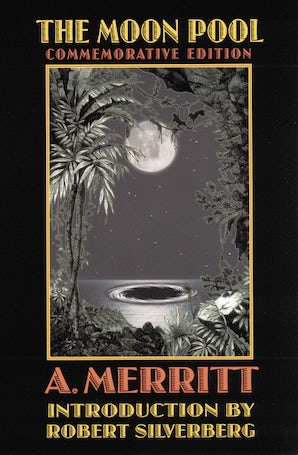 A. Merritt
Introduction by Robert Silverberg 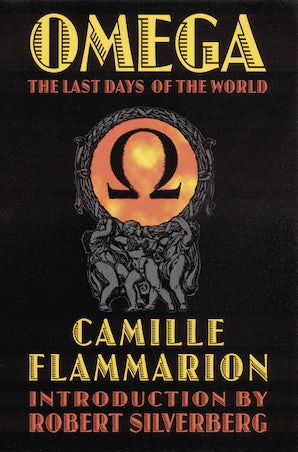