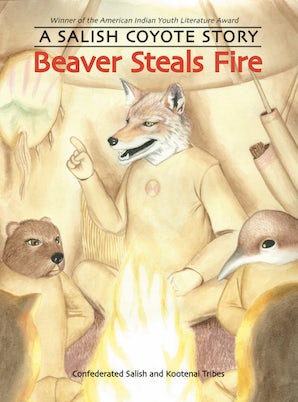 A long time ago, fire belonged only to the animals in the land above, not to those on the earth below. Curlew, keeper of the sky world, guarded fire and kept it from the earth. Coyote, however, devised a clever plan to steal fire, aided by Grizzly Bear, Wren, Snake, Frog, Eagle, and Beaver. These brave and resourceful animal beings raided the land above and risked all to steal fire from Curlew.
Beaver Steals Fire is an ancient and powerful tale springing from the hearts and experiences of the Salish people of Montana. Steeped in the rich and culturally vital storytelling tradition of the tribe, this tale teaches both respect for fire and awareness of its significance, themes particularly relevant today. This unforgettable version of the story is told by Salish elder Johnny Arlee and beautifully illustrated by tribal artist Sam Sandoval. 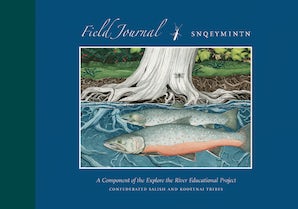 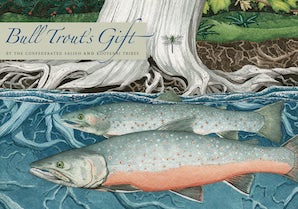 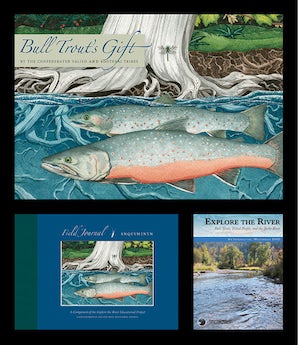 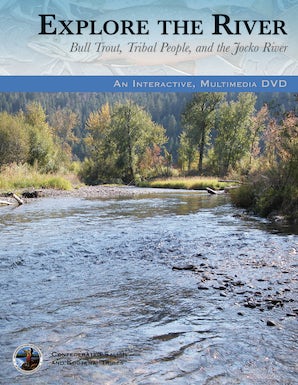