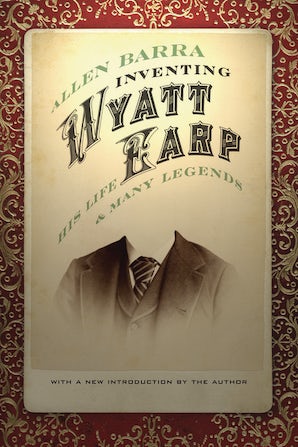 His Life and Many Legends

Allen Barra
With a new introduction by the author

On October 26, 1881, Wyatt Earp, his two brothers, and Doc Holliday shot it out with a gang of cattle rustlers near the O.K. Corral in Tombstone, Arizona. It was over in half a minute, but those thirty violent seconds turned the thirty-three-year-old Wyatt Earp into the stuff of legend.
In truth, however, the gunfight at the O.K. Corral neither launched nor climaxed a career that in the course of eighty-two colorful years took Wyatt Earp from an Iowa farm to the movie studios of Hollywood, where he worked as an advisor on Western films. Along the way he saw real-life action as a buffalo hunter, bodyguard, detective, bounty hunter, gambler, boxing referee, prospector, saloon keeper, and, on occasion, a superb lawman.
This authoritative biography tells Wyatt Earp’s story in all its amazing variety—a story the celebrated lawman shares with the likes of Bat Masterson, Earp’s colleague on the Dodge City police force; the tubercular, gun-toting southern gentleman Doc Holliday; and Josephine Sarah Marcus, a beautiful Jewish girl from New York City who lived and traveled with Earp throughout the last forty-seven years of his life. Biographer Allen Barra also examines the more fantastic versions of Earp’s exploits told during his own lifetime, as well as his incarnations in the myths that have flourished in our national imagination throughout the seventy years since his death.

Allen Barra is a sports columnist for the Wall Street Journal, the Village Voice, and the New York Sun and is the author of several books, including Clearing the Bases (available in a Bison Books edition), The Last Coach: A Life of Paul “Bear” Bryant, and the forthcoming Yogi Berra: Eternal Yankee.

“Barra, a sports columnist for the Wall Street Journal, does not attempt an intensive proof of the 'life behind the legend.' Rather, he is concerned here with the process of myth making. He offers fascinating and provocative insights into how various individuals manipulated and twisted aspects of Earp's life for their own purpose. Earp, of course, was not naive and played no small part in creating his own legend.”—Jay Freeman, Booklist
“Any future arguments will have to reckon with the evidence and explication that Allen Barra presents in this thoughtful, careful book.”—Jonathan Yardley, Washington Post Book World
“Engaging, detailed and refreshingly pugnacious. . . . Barra’s well-researched, provocative study of the man and his legend offers us a welcome opportunity to consider what our several versions of Wyatt Earp tell us about ourselves."—Richard E. Nicholls, New York Times Book Review
“Barra is no garden variety deconstructionist. . . . [He] lines up the mythmaking process in his crosshairs.”—Chicago Tribune 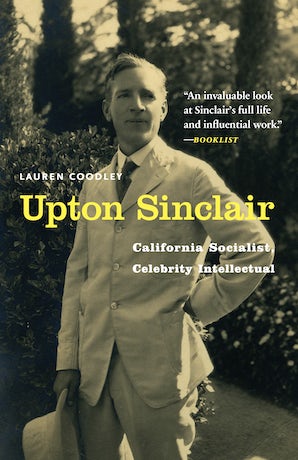 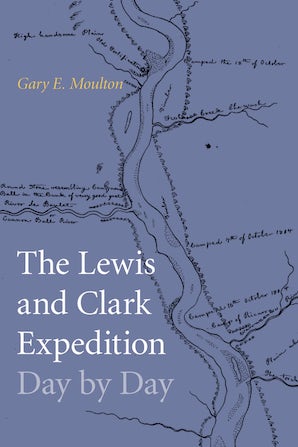 The Lewis and Clark Expedition Day by Day