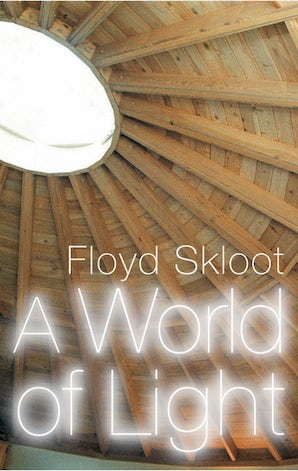 A World of Light

From the winner of the 2004 PEN Center USA Literary Award for Creative Nonfiction
In his award-winning memoir In the Shadow of Memory, Floyd Skloot told the hard story of coming to terms with a brain-ravaging virus. A World of Light, written with the same insight, passion, and humor that distinguished the earlier volume, moves Skloot’s story from the reassembly of a self after neurological calamity to the reconstruction of a shattered life. More than fifteen years after a viral attack compromised his memory and cognitive powers, Skloot now must do the vital work of recreating a cohesive life for himself even as he confronts the late stages of his mother’s advancing dementia. With tenderness and candor, he finds surprising connection with her where it had long been missing, transforming the end of her life into a time of unexpected renewal.
At the same time, Skloot and his wife are building a rich new life at the center of a small isolated forest on a hillside in rural Oregon, where a dwindling water supply and the bitter assaults of the weather bring an elemental perspective to his attempts to make himself once more at home in the world. By turns poignant, funny, and frightening, A World of Light balances the urgency to capture fragmented, fleeting memories with the necessity of living fully in the present.

Floyd Skloot is the author of ten previous works, including In the Shadow of Memory (available in a Bison Books edition), and the winner of numerous awards, including the 2004 PEN Center USA Literary Award for Creative Nonfiction, Nonfiction Finalist for the 2003 Barnes and Noble Discover Award, and Finalist for the “Art of the Essay” PEN Award. His work has been featured in The Best American Essays, The Best American Science Writing, The Best Spiritual Writing, The Pushcart Prize, and The Art of the Essay.

“Skloot has developed a style and voice that are distinctly his own. To combine passion and clarity of vision, humor and the horrific, is not easy, but Skloot’s essays pack enough wisdom to convince us that he is a man larger than the sum of his frustration and grief. . . . A World of Light is Skloot at his strongest and most affecting. His brain virus, awful as it was and still is, has made him an exceptional writer and an equally exceptional person.”—Sanford Pinsker, The Sewanee Review
"A cool, accomplished essayist excavates his past, including a bout of lost memory and his mother's Alzheimer's."—Editors' Choice, New York Times Book Review
“This collection of brilliant essays bears witness to the astonishing strength, spirit, and sense of humor with which [Skloot] has reconstructed his life and personal history.”—Booklist (starred review)
"The book is more than a collection of the personal memories he so doggedly seeks; it also functions as a reflection about cognition, literature and writing, music, growing up and simple living. The author's immense effort in putting back together his mental and physical life is at turns funny, chilling and inspiring. He goes beyond merely making sense of his condition by showing how reaching outward can heal one's inner damage."—Publishers Weekly
"He offers spare sentences that evoke a world. . . . Deserves a wide audience."—Kirkus Reviews
“Simultaneously humorous, frightening, and sad, the essays capture the world in which increasingly more elderly people live, where the body has outlived the mind. . . . [T]hese human and engaging familial essays make us realize the necessity of living fully in the present.”—Library Journal 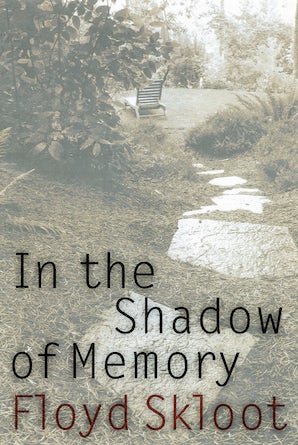 In the Shadow of Memory 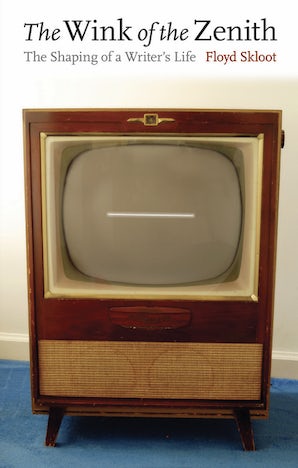 The Wink of the Zenith