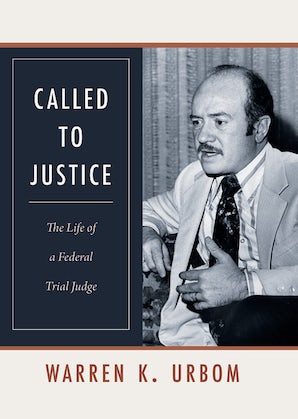 The Life of a Federal Trial Judge

Early in his judicial career, U.S. District Judge Warren K. Urbom was assigned a yearlong string of criminal trials arising from a seventy-one-day armed standoff between the American Indian Movement and federal law enforcement at Wounded Knee, South Dakota. In Called to Justice Urbom provides the first behind-the-scenes look at what quickly became one of the most significant series of federal trials of the twentieth century. Yet Wounded Knee was only one set of monumental cases Urbom presided over during his years on the bench, a set that in turn forms but one chapter in a remarkable life story.

Urbom’s memoir begins on a small farm in Nebraska during the dustbowl 1930s. From making it through the Great Depression and drought to serving in World War II, working summers for his father’s dirt-moving business, and going to school on the G.I. Bill, Urbom’s experiences constitute a classic American story of making the most of opportunity, inspiration, and a little luck. Urbom gives a candid account of his time as a trial lawyer and his early plans to become a minister—and of the effect both had on his judicial career. His story offers a rare inside view of what it means to be a federal judge—the nuts and bolts of conducting trials, weighing evidence, and making decisions—but also considers the questions of law and morality, all within the framework of a life well lived and richly recounted.

Warren K. Urbom has been a judge on the U.S. District Court for the District of Nebraska since 1970. William Jay Riley is chief judge of the Eighth Circuit Court of Appeals.

“In describing the extraordinary professional challenges and life-altering personal tragedies he has encountered, Judge Urbom shows why he is one of the truly great judges of our time—modeling for the legal profession, litigants, and all of humankind the highest standards of professionalism and personal conduct, which he has symbolized throughout his career.”—Deanell Reece Tacha, dean of Pepperdine University School of Law, U.S. Court of Appeals, Tenth Circuit (retired)

“In a humble and straightforward style, one of America’s finest federal jurists outlines his process of decision making in important cases over the years. It will strengthen your confidence in our judicial system.”—William Webster, former director of the FBI and of the CIA, and now chairman of the Homeland Security Advisory Council

“There are those who observe history and those who make history. Warren Urbom is one of the latter. He is a Federal Court Judge, but he seems quite unconscious of the fact that as such, he has made a significant difference in history. This book defines that difference. The defining moment of his career was the Wounded Knee trials of 1974–75, the story of which he relates with judicial objectivity. But to those who know him best, his role in that historic event is but the ‘outward and visible form of an inward and spiritual grace.’ It’s rare when both the losers and winners praise the referee.”—Darrel E. Berg, United Methodist minister (retired)

“The history of Nebraska cannot be understood without understanding the cases that have been tried in our federal courts. No one has sat for more important trials than Judge Warren Urbom. And no one has meted out justice with more wisdom, wit, and seriousness of purpose. Called to Justice will inspire, educate, and inform all who read it.”—Bob Kerrey, former Nebraska governor and U.S. senator

“Judge Warren Urbom is a hero to the Sioux and many other Native Americans who witnessed his fairness, respect, and commitment to justice in the Wounded Knee trials over which he presided. That section of his brilliant and wonderfully written memoir is breathtaking, as are his accounts of other cases in his career as a federal judge. Most interesting is to learn about the man behind the robe, his life and humanity.”—Roxanne Dunbar-Ortiz, author of The Great Sioux Nation: Sitting in Judgment on America

"This book is compelling not only for its vision of how a thoughtful judge can impact the parties that come before the court but also for its more personal story of how that experience on the bench also changes the person wearing the robe."—Jessica Shoemaker, Great Plains Research

List of Illustrations
Foreword: Tribute to a Federal Trial Judge
Acknowledgments
Prologue: Invitation to Resign
1. The Rocky Road to a Judgeship
2. Growing Up
3. Looking for Answers and Finding Them
4. Practicing Law
5. Church and Family
6. A Federal Trial Judge Gives Answers
7. Wounded Knee and the Fort Laramie Treaty of 1868
8. The Progressive Farmers Association Trial
9. Back to Normal
10. Judging throughout the Nation
Diminuendo: Closing Down
Appendix
Notes 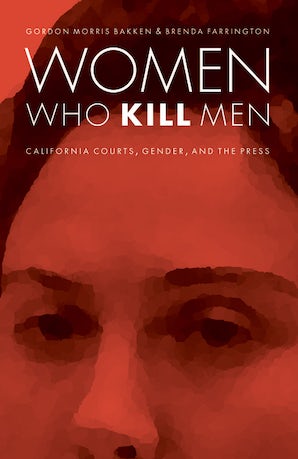 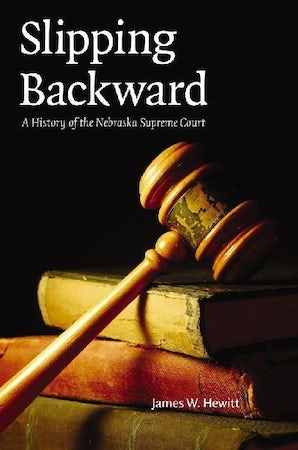 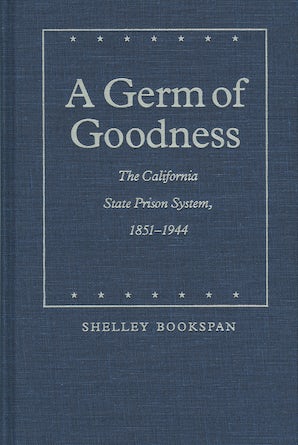