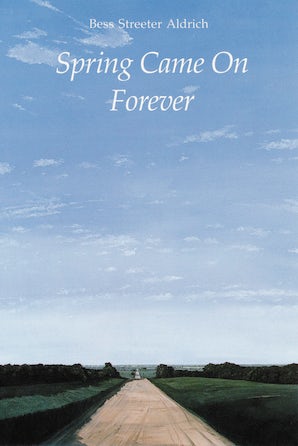 Acclaimed for her 1928 novel A Lantern in Her Hand, Bess Streeter Aldrich became one of the most widely read interpreters of the prairie pioneer experience. In 1935, she published her masterpiece, Spring Came on Forever, a novel of two Nebraska pioneer families from settlement to the 1930s. Elsewhere an artist of the romance, here Aldrich turns romance on its head.
The heroine is Amalia Holmsdorfer, one of a band of German immigrants who settle on the prairie. From her late teens to her mid-eighties she confronts and defeats the forces of nature and society that discourage or ruin others. Her life might be a modest triumph but for one detail: she married the wrong man.
Quickly paced and precisely drawn, this novel is Aldrich's greatest tribute to the complexity, humor, endurance, and intelligence of the people who settled the prairie. Whatever its sentiments, it has as many cutting edges as a buzz saw.

“An old-fashioned love story, touching and poignant. It is also much more. It details the settlement, growth and development of the state of Nebraska, presenting human beings rejoicing in birth and grieving in death. A story of two families whose lives are mysteriously intertwined, the book depicts courage in times of natural disasters, drought and flood, as well as economic difficulties in the Great Depression.”—Kliatt 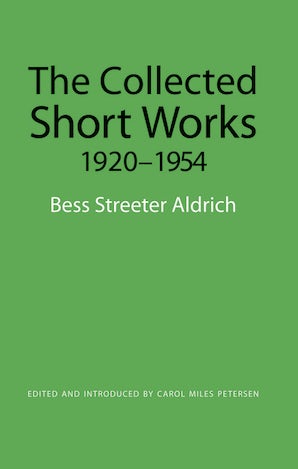 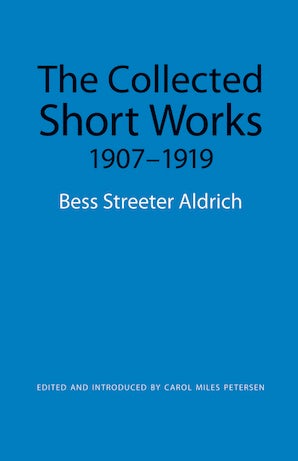 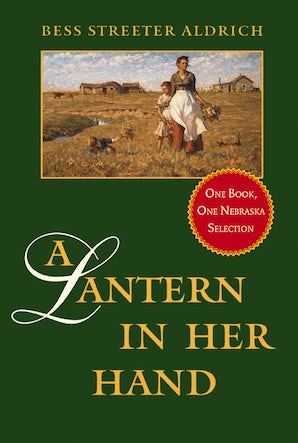 A Lantern in Her Hand 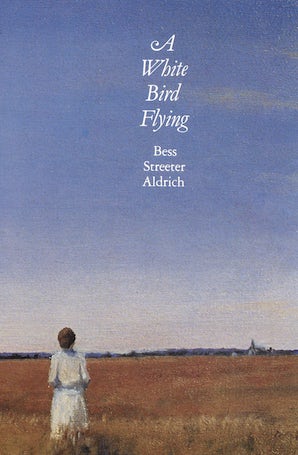 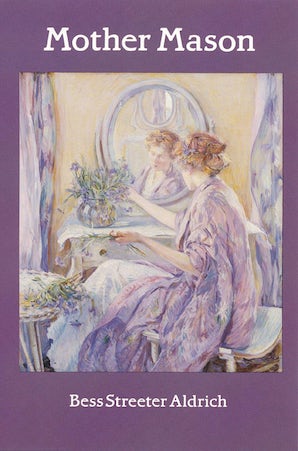 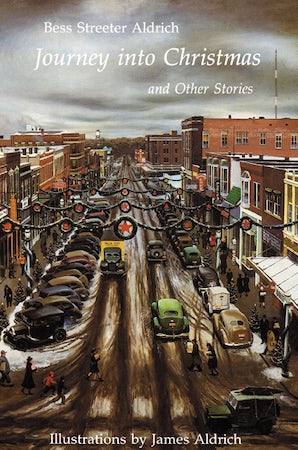 Journey into Christmas and Other Stories 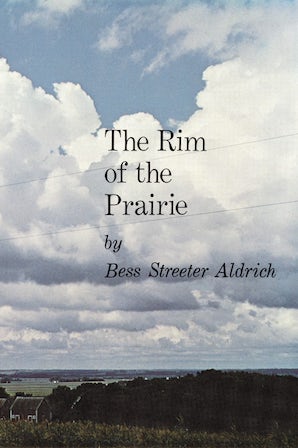 The Rim of the Prairie