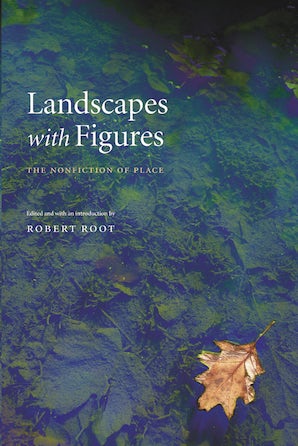 The Nonfiction of Place

Edited and with an introduction by Robert Root

For some, a sense of place is about travel, about plunging oneself into new settings. For others, it is about being—and knowing—home. This book is a collection of essays, memoirs, nature writing, and travel narratives that document the impact this sense of place has on writing. In locations as familiar as Cape Cod or Mesa Verde and as exotic as Kraków or Kyrgyzstan, thirteen accomplished writers of contemporary creative nonfiction share some of their most memorable work, disclosing how place alters our perception and influences our insight.
Taking readers to deserts and forests, islands and mountains, Landscapes with Figures is an encounter not only with places but also with writers themselves. Each contribution is accompanied by an author's commentary  that discusses the relationship to place in his or her writing. The authors reveal the connections they feel to the places they write about, the role that place plays in the choices they make in relating their experiences, and the strategies and work habits that produce such writing. This compilation is at once a wide-ranging anthology of the nonfiction of place for the armchair traveler and a book about writing for those who aspire to understand and practice the craft, carrying with it the invitation to reflect on one’s own special places.

Robert Root, who helps locate the nonfiction of place in his introduction to Landscapes with Figures, has written or edited a dozen books, including several on the teaching of writing and the composing of nonfiction. He is also the author of Recovering Ruth: A Biographer’s Tale (Nebraska 2003).
Contributors: Kim Barnes on changing terrain in Idaho; Alison Hawthorne Deming on the territory of birds; Elizabeth Dodd on a Colorado canyonland; David Gessner on Cape Cod; Barbara Hurd deep in a cave in Virginia; Lisa Knopp on a Nebraska salt marsh; John Hanson Mitchell on one Massachusetts square mile; Simone Poirier-Bures on back-country Krygystan; Robert Root on the Anasazi ruins of the Four Corners; Scott Russell Sanders on a drowned valley in Ohio; Reg Saner on a Colorado mesa and a Tuscan countryside; Natalia Rachel Singer on expatriate life in Mexico; Deborah Tall on recovering the past in Kraków

“Although most obviously united by each writer’s skilled articulation of setting, this collection of literary nonfiction could also serve as a miniature anthology of writing method. In his introduction, Root carefully defines nonfiction of place (including an explanation of the title metaphor). The collected essays and excerpts from memoirs and narratives that follow are clearly the product of serious dedication to the art of writing, meticulous research and revision, and devotion to the chosen subjects.”—Library Journal
“A welcome addition to ‘nature writing’ collections . . . . Its twenty-eight essays demonstrate the continuing expansion of creative writing that celebrates, questions, and reflects on the complexity of the Homosapiens Eros for landscapes and species—of the variety of human attachments to place and environments—without usually falling prey to geographic determinism or other vulgarly romantic invocations of nature as national symbol or as evidence of cultural distinctiveness or superiority. . . . [These texts] help legitimate passionate intellectual exchanges about nature and place that reflect commitments to something other than narrowly romantic place identity politics.”—Eric L. Ball, American Book Review 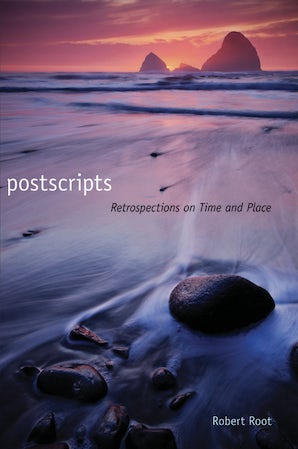 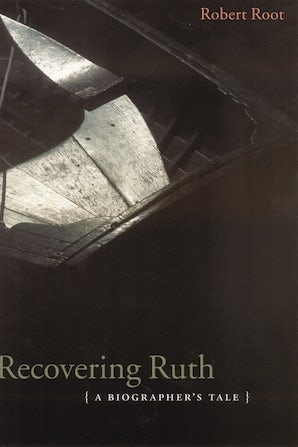 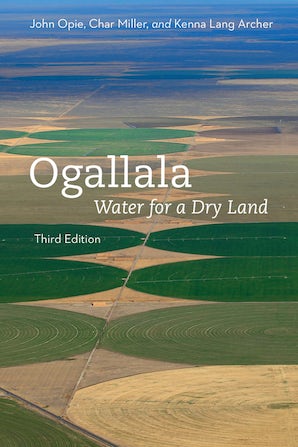 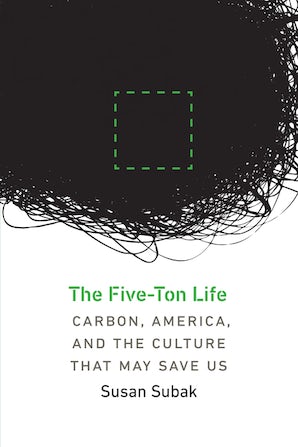