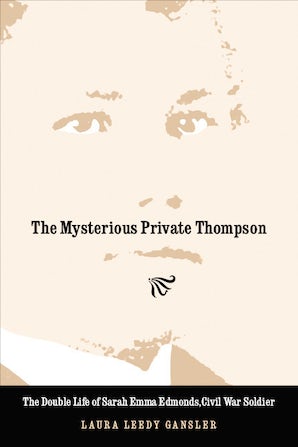 Resurrecting a lost hero of the Civil War, The Mysterious Private Thompson tells the remarkable story of Sarah Emma Edmonds (1841–98), who disguised herself as a man and defended her country at a time of war. Drawing on Edmonds's journals and those of the men she served with, Laura Leedy Gansler recreates Edmonds’s experience in some of the bloodiest battles of the Civil War, including both the First and the Second Battle of Bull Run, the Peninsula Campaign, and the Battle of Fredericksburg, during which she served with distinction in combat as a “male” nurse and braved enemy fire as a mail carrier. Gansler also investigates Edmonds's claim to have been a spy, going behind enemy lines disguised as a slave (by staining her skin with silver nitrate), as a Confederate soldier, and even, ironically, as a peddler woman.
After two years of valiant service, the young soldier, who twice rejected medical attention for injuries sustained in the line of duty for fear of being discovered, was struck down with malaria. Rather than risk detection by a military doctor, “Franklin Thompson” disappeared and was marked down as a deserter. Twenty years later, having resumed her female identity, Edmonds emerged from obscurity to fight for her pension and reunite with her surprised former comrades, who had not known their brother-in-arms was a woman. This intimate portrait is, above all, a personal drama about the lengths one daring woman was willing to go to chart her own destiny.

Laura Leedy Gansler is a writer and lawyer living in Chevy Chase, Maryland. She is the coauthor of Class Action: The Story of Lois Jenson and the Landmark Case that Changed Sexual Harassment Law.

“Edmonds's gender-bending Civil War experiences are well worth checking out.”—Margaret Flanagan, Booklist
"Gansler has done her homework on the Civil War with more than average thoroughness, writing clearly and without jargon, and leaves the question of Sarah’s spying undecided. Clearly laid down, however, is the portrait of a young woman who made and carried out major life decisions with honor, clarity and ability."—Publishers Weekly
"Gansler does an admirable job of supplying the panorama of the Civil War, its generals and its campaigns, as a background to Emma's role as a soldier. This book is highly recommended."—Kliatt 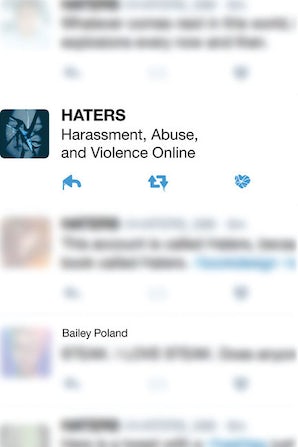 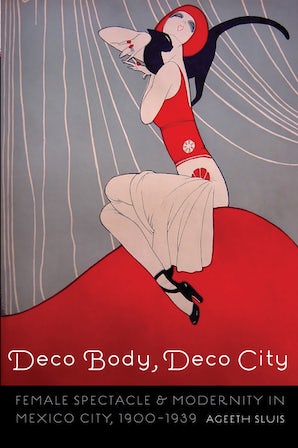