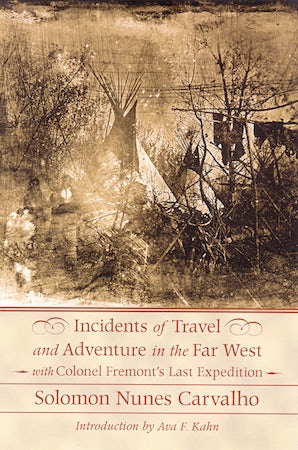 In August 1853, an American-born Sephardic Jew, Solomon Nunes Carvalho, accepted John Frémont’s invitation to join his fifth expedition to find the best overland route to California. A Baltimore artist, inventor, and daguerreotypist, Carvalho was given the job of creating a photographic record of the lands and peoples along the way.

Frémont’s party left the Missouri on September 14, 1853, traveled up the Kansas River, overland to the Arkansas, upriver past Bent’s Fort to the Huerfano, and traversed the Sandhill Pass into the Rocky Mountains. Beset by heavy snows and intense cold, they were reduced to eating their horses and mules and the occasional beaver or porcupine while making their way in midwinter across the Grand, Green, and Sevier Rivers. Suffering from frostbite, scurvy, and dysentery, Carvalho left the expedition in Utah; spent four months among the Mormons in Salt Lake City, where he observed with keen interest their system of spiritual wives; and reached California in 1854.

Carvalho became the first Jewish writer to publish accounts of the Great American West and was also one of the first people to photograph the American West. Although only one of his plates is known to survive, others became the models for wood and steel engravings that broadcast the image of the West throughout the world.

Ava F. Kahn is a visiting scholar at the California Studies Center, University of California, Berkeley. Her books include Jewish Voices of the California Gold Rush: A Documentary History, 1849–1880; Jewish Life in the American West: Perspectives on Migration, Settlement, and Community; and California Jews (coedited with Marc Dollinger).

"Incidents of Travel and Adventure is a valuable primary source of information on Fremont's fifth expedition, and as such should find a place in the library of anyone interested in westward expansion."—Roundup Magazine 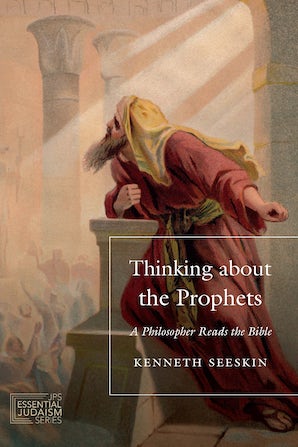 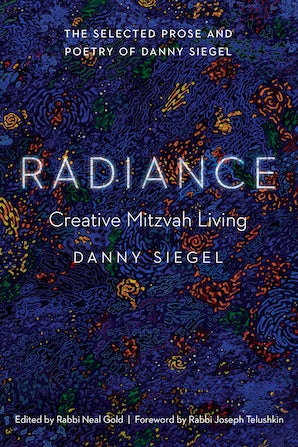 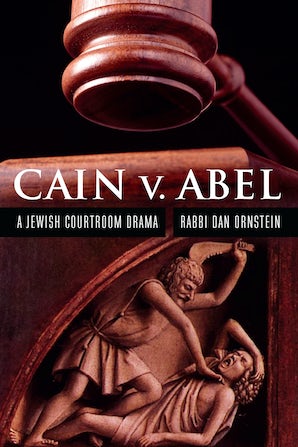