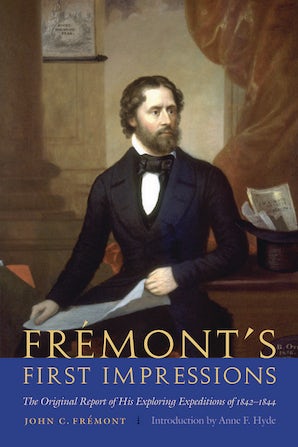 The Original Report of His Exploring Expeditions of 1842-1844

In 1842 John C. Frémont led a party of twenty-five men on a five-month journey from Saint Louis to the Wind River Range in the Rocky Mountains; his goal: to chart the best route to Oregon. In 1843 Frémont was commissioned for another expedition, to explore the Great Salt Lake, Washington, eastern California, Carson Pass, and the San Joaquin Valley, places that did not yet belong to the United States.

His journals from these expeditions, edited in collaboration with his wife, Jessie Benton Frémont, and published by Congress, thrilled the nation and firmly established Frémont’s persona as the Great Pathfinder. Part descriptive survey, part rousing adventure story, Frémont’s account was far more than a traveler’s guide. His tales of courage and wit, descriptions of beautiful landscapes, and observations about Native Americans strengthened Americans’ sense of a national identity and belief in Manifest Destiny. Still a fascinating page-turner today, Frémont’s report documents the opening of the West even as it offers a firsthand look at the making of the American myth.

Anne F. Hyde provides an introduction to this signature American story that contextualizes the report, outlines Frémont’s rise and fall, and shows how, for better or worse, this explorer exemplifies the nineteenth-century American spirit.

John C. Frémont (1813–90) was a military officer who served in the Mexican-American War, took part in the Bear Flag Rebellion, and fought in the Civil War. He was also one of the first two senators from California and the first presidential candidate for the Republican Party in 1856.
Anne F. Hyde is a professor of history at Colorado College and the author of Empires, Nations, and Families: A History of the North American West, 1800–1860 (Nebraska, 2011), winner of the 2012 Bancroft Prize and finalist for the 2012 Pulitzer Prize.

"Fremont's report contains great adventure stories that will appeal to both scholars and to serious readers."—Martin J. Manning, Journal of American Culture

A Report on an Exploration of the Country Lying Between the Missouri River and the Rocky Mountains, on the Line of the Kansas and Great Platte Rivers

A Report of the Exploring Expedition to Oregon and North California, in the Years 1843<EN>44 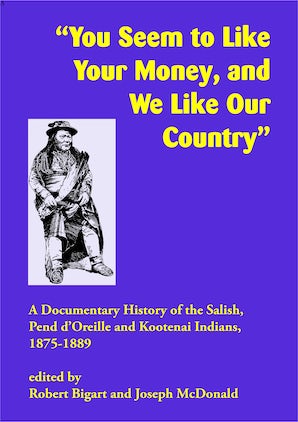 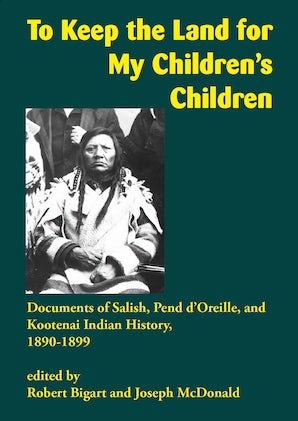