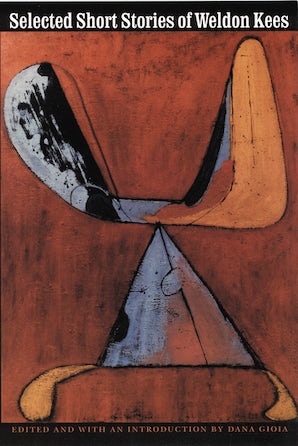 Weldon Kees
Edited and with an introduction by Dana Gioia

By the age of thirty, Weldon Kees (1914–55) was a poet, journalist, musician, painter, photographer, and short story writer living in New York City. Despite a contract for a forthcoming novel, however, he stopped writing fiction, moved to San Francisco, and worked as an artist and filmmaker. On July 18, 1955, his car was found on the Golden Gate Bridge, and he has not been seen since.

These stories by Kees, predominantly set in Depression-era mid-America, feature bleak, realistic settings and characters resigned to their meager lives. The owner of an auto parts store occasionally "sells" his sister Betty Lou to interested patrons; a cryptic message in library books indicates the yearnings of a silenced patron; a young woman taking tickets at the Roseland Gardens futilely dreams of escape from the future she sees for herself; and an old man carefully saves his money to fulfill the requirements of a chain letter only to be disappointed by a spiteful daughter-in-law. Many of these stories are set in the Nebraska of Kees's youth, and they are written from a Midwestern sensibility: keenly observant, darkly humorous, and absurdly fantastic.

In this new edition, Dana Gioia has added three stories to the fourteen gathered in the first edition, The Ceremony and Other Stories. The New York Times named that first edition, published in 1984, a notable book of the year.

Dana Gioia is a poet, literary critic, and a cultural commentator for the BBC. He is the author of Interrogations at Noon and Can Poetry Matter? 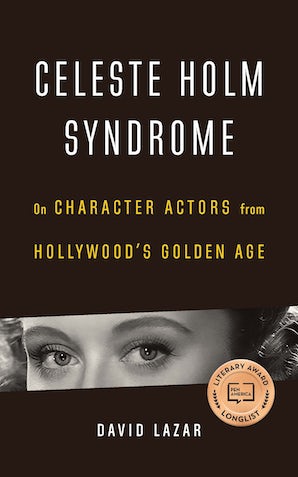 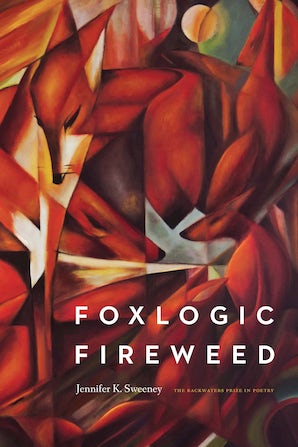 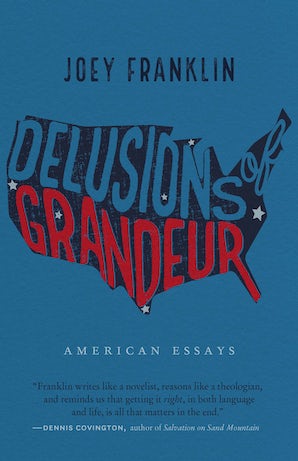 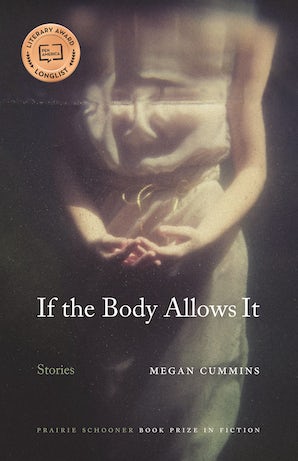