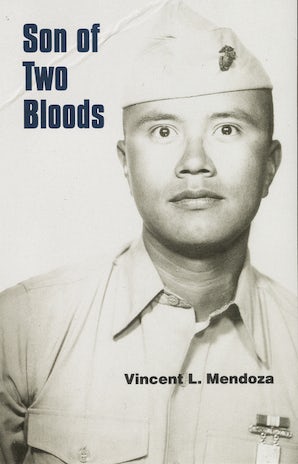 When Vince Mendoza began to write his life story, he turned to his memory of visiting the deathbed of his great-grandmother, a Creek Indian who embodied the history and dauntless will of her people. The memory inspired both sorrow and boundless pride.
Son of Two Bloods, Mendoza's vibrant and candid account of his life, is full of such grief and rejoicing. Born in Tulsa, Oklahoma, in 1947, Mendoza was the child of a Creek mother and a Mexican father. In this book he vividly portrays his Mexican and Indian relatives and his confusing, often painful, childhood interactions with the dominant white society. He left childhood behind when he was sent to Vietnam. There he found hatred, terror, and camaraderie in equal measures.
On returning from Vietnam Mendoza faced professional, economic, and personal struggles but found consolation in love, family, and friendship. His moving account of his first wife's courageous, losing battle with cancer ends with renewal as Mendoza remarries and decides to explore his past, and his people, in writing. "Endure, then weep," he writes at last, "endure, and be rewarded, endure and rejoice, endure and learn."

Vincent L. Mendoza was born to a Creek mother and a Mexican father. Son of Two Bloods traces his experiences of racism, his service in Vietnam, and his first wife’s courageous struggle against cancer. Now a free-lance writer, Mendoza lives in Oklahoma. 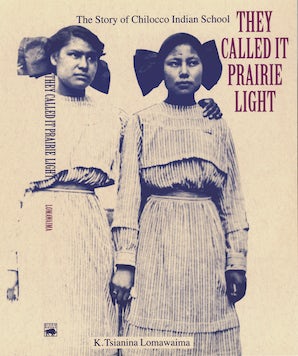 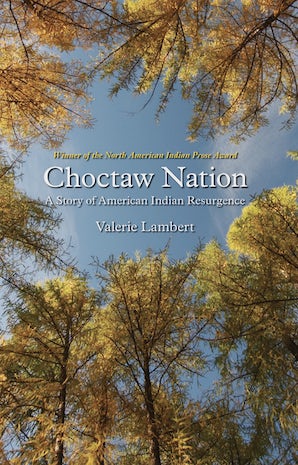 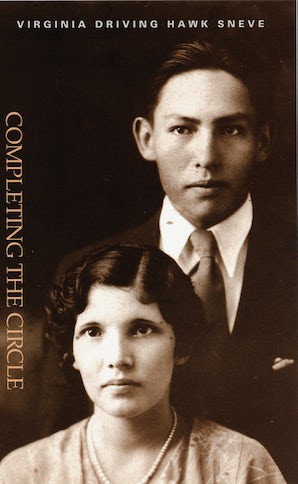 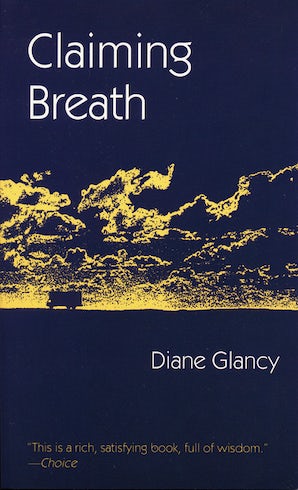 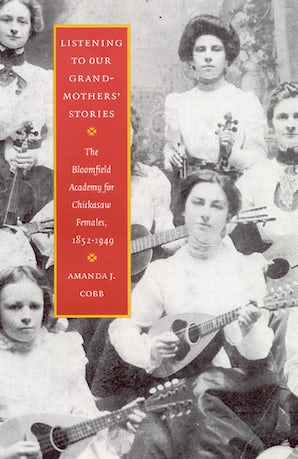 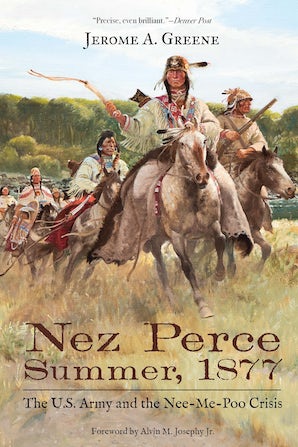