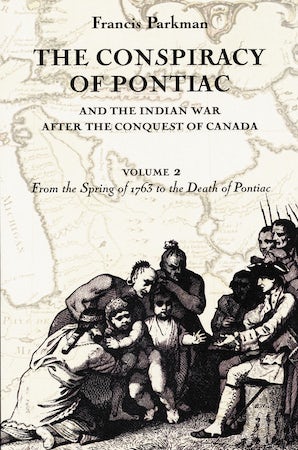 The Conspiracy of Pontiac and the Indian War after the Conquest of Canada, Volume 2

From the Spring of 1763 to the Death of Pontiac

Francis Parkman, America's greatest narrative historian, immortal for The Oregon Trail (1849), devoted much of his career to writing about the struggle of France and England for domination in America. The Conspiracy of Pontiac is an account of the Indian wars that occurred on the Appalachian frontier, extending from western Virginia to what is now Wisconsin and Michigan, in 1763-65.

Parkman portrays the inflammatory situation that led up to and followed the French and Indian War. With France's loss of its North American colonies in 1763, the English took possession of French posts, English traders swarmed into Indian areas, and Anglo-American settlers pushed westward into what is now western Pennsylvania, Ohio, and West Virginia. The consequence was widespread conflict—usually known as Pontiac's War, after the Ottawa leader.

Volume 1 begins with a discussion of Indian tribes east of the Mississippi River, with emphasis on the Iroquois and Algonquin families. Parkman expands to include the French and British in the New World and their inevitable collision. Chief Pontiac enters the picture after the surrender of Canada by the French at Montreal in 1760. Because the French had befriended the Indians, the latter soon felt discontent with the victorious English. Revolt was in the air, and Parkman describes Pontiac's "conspiracy" in directing a siege against Detroit. Volume 2 shows the British forts and settlements in America under attack in 1763 by Pontiac's coalition of tribes. Pontiac made peace with the English in 1765, and four years later came to a violent end.

The Conspiracy of Pontiac, under the Bison Book imprint, carries an introduction by Michael N. McConnell, an associate professor of history at the University of Alabama at Birmingham. He is the author of A Country Between: The Upper Ohio Valley and Its Peoples, 1724-1774 (Nebraska 1992). 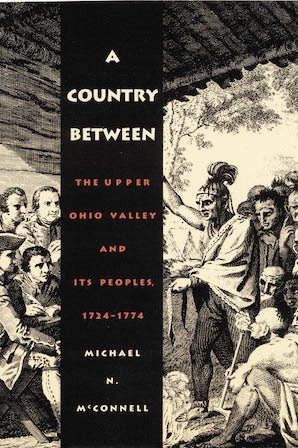 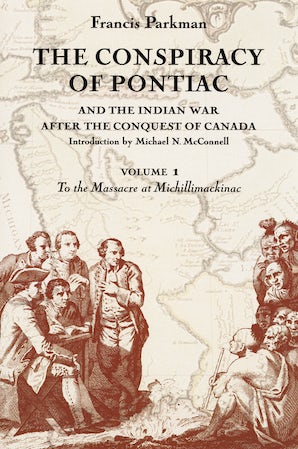 The Conspiracy of Pontiac and the Indian War after the Conquest of Canada, Volume 1 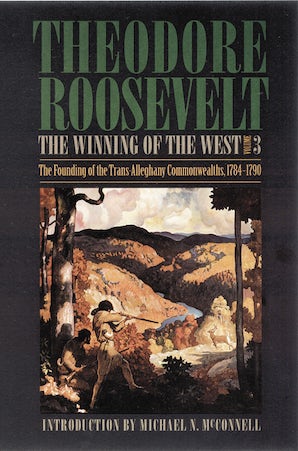 The Winning of the West, Volume 3 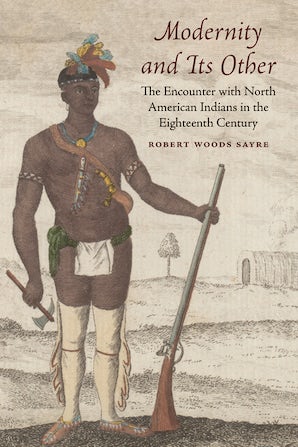