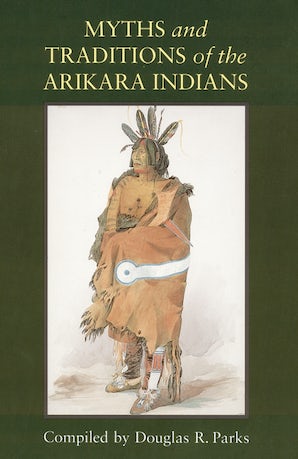 When trappers and fur traders first encountered the Arikara Indians, they saw a settled and well-organized people who could be firm friends or fearsome enemies. Until the late eighteenth century the Arikaras, close relatives of the Pawnees, were one of the largest and most powerful tribes on the northern plains. For centuries Arikaras lived along the middle Missouri River. Today, they reside on the Fort Berthold Reservation in North Dakota.

Though much has been written about the Arikaras, their own accounts of themselves and the world as they see it have been available only in limited scholarly editions. This collection is the first to make Arikara myths, tales, and stories widely accessible. The book presents voices of the Arikara past closely translated into idiomatic English.

The narratives include myths of ancient times, legends of supernatural power bestowed on selected individuals, historical accounts, and anecdotes of mysterious incidents. Also included in the collection are tales, stories the Arikaras consider fiction, that tell of the adventures and foibles of Coyote, Stuwi, and of a host of other characters.

Myths and Traditions of the Arikara Indians offers a selection of narratives from Douglas R. Parks’s four-volume work, Traditional Narratives of the Arikara Indians. The introduction situates the Arikaras in historical context, describes the recording and translation of the narratives, and discusses the distinctive features of the narratives. For each story, cross references are given to variant forms recorded among other Plains tribes.

Douglas R. Parks is a professor of anthropology and associate director of the American Indian Studies Research Institute at Indiana University. His publications include an edition of James R. Murie’s Ceremonies of the Pawnee (Nebraska 1989). 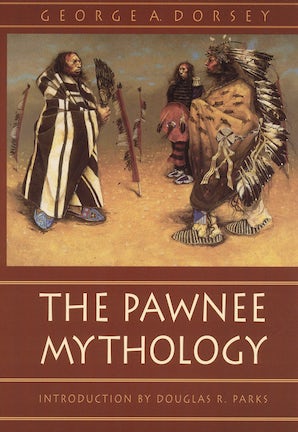 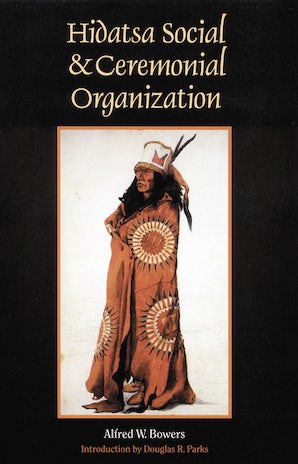 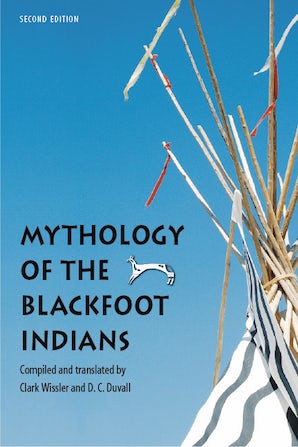 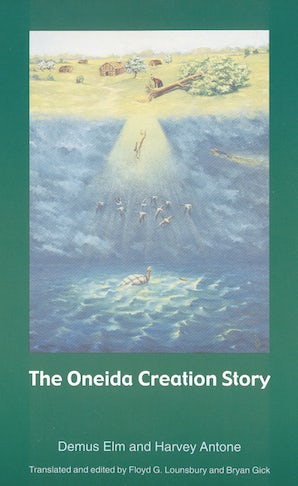 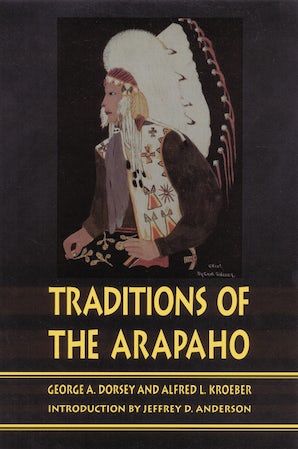 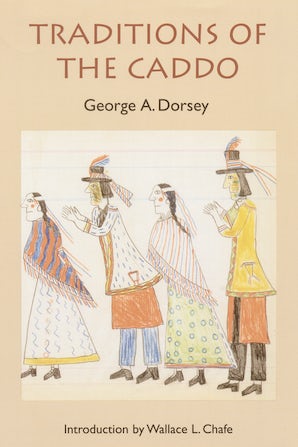 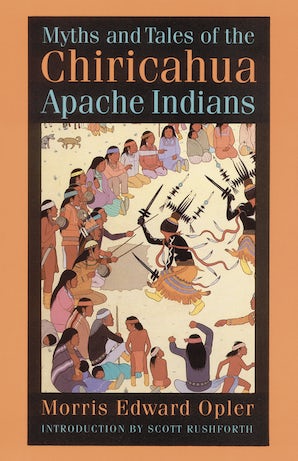 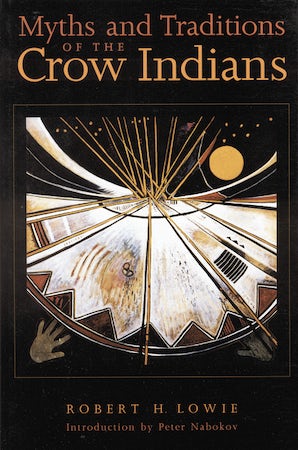