The Great Plains has long been home to unconventional and leading-edge politics, from the fiery Democratic presidential candidate William Jennings Bryan to the country’s first female U.S. representative and first female governor to the nation’s only single-house state legislature. Great Plains Politics provides a lively tour of the Great Plains region through the civic and political contributions of its citizens, demonstrating the importance of community in the region.

Great Plains Politics profiles six men and women who had a profound impact on the civic and community life of the Great Plains: Wilma Mankiller, the first woman chief of the Cherokee Nation in Oklahoma and a political activist at both the local and the national levels; Virginia Smith, an educator from Nebraska who served as a U.S. representative in Congress; Junius Groves, an African American farmer and community builder from Kansas; George McGovern, a South Dakota senator whose 1972 presidential campaign galvanized widespread grassroots support; Robert Dole, a Kansas congressman and longtime senator as well as the Republican candidate for U.S. president in 1988; and Harriet Elizabeth Byrd, the first African American elected as a state representative in Wyoming.
The lives of these individuals illustrate the robust and enduring civic and community involvement of inhabitants of the Great Plains and presage a hopeful continuation of its storied political tradition.

Peter J. Longo is a professor of political science at the University of Nebraska at Kearney. He is coauthor of The Nebraska State Constitution: A Reference Guide, Second Edition (Nebraska, 2009).

"Great Plains Politics can be read as another midwestern "resistance" narrative. Longo defends plains people and their ways against the sneers of those claiming to be their cultural betters. This traditional stance will be appreciated by many readers, especially those who believe their "cohesive communities" should defend special, but threatened, midwestern virtues."—Karl Brooks, Annals of Iowa
"Well worth reading."—Paul Landow, Nebraska History
“A lively and engaging work on the subtle layerings between individuals, community, political identity, and political life in the Great Plains, with narrative, biography, and analysis that reveal the people-place-politics synergies of Great Plains politics and community.”—James M. Scott, Herman Brown Chair and Professor at Texas Christian University and coeditor of Political Research Quarterly
“Through his stories of six leaders from the Great Plains, Peter Longo reveals how these engaged citizens shaped their communities and how the future will be decided by those who likewise embrace the call of citizenry.”—Joe Blankenau, professor of political science at Wayne State College
“Peter Longo’s work uses the stories of notable people to depict the power and history of the Great Plains. The diversity of the subjects introduces us to figures who don’t get enough attention and tells us lesser-known stories about well-known people. Collectively, these well-told stories remind us of the richness of our region.”—John Falconer, director of the Honors Program, University of Nebraska at Kearney 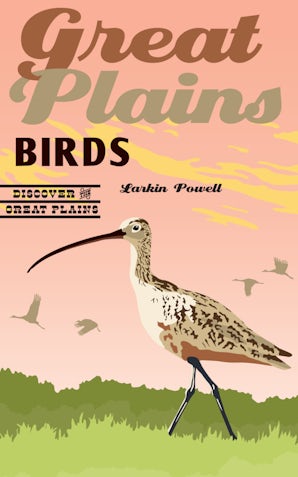 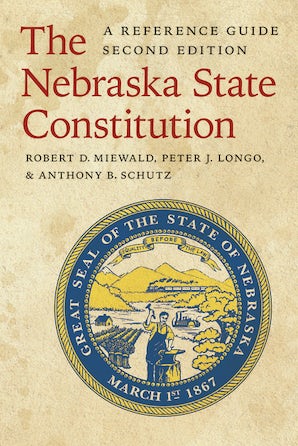