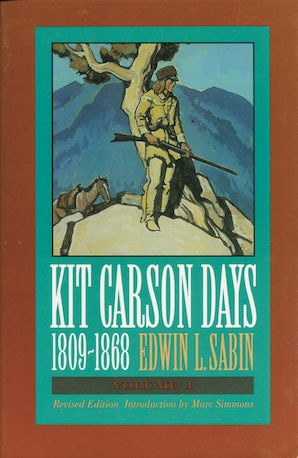 Adventures in the Path of Empire, Volume 2

Volume 1 of Kit Carson Days shows Carson running away from his Missouri home at age fifteen in 1826. He joins a caravan headed toward Santa Fe and in the coming years shuttles between poverty and prosperity as a wrangler, teamster, and trapper. He lives all over the unplotted West, helping to open trails, harvesting fur, befriending mountain men, and fighting and trading with Indians. Carson’s reputation grows after John C. Frémont engages him as guide in 1842. He proves indispensable to the Pathfinder in three expeditions and plays a part in the Bear Flag Rebellion. The first volume is an encyclopedia of activity in the West during the first part of the nineteenth century, bringing into play such figures as Ewing Young, William Ashley, Jim Bridger, Jedediah Smith, Thomas Fitzpatrick, Hugh Glass, John Colter, William Sublette, Marcus and Narcissa Whitman, William Bent, Stephen Kearny, President James K. Polk, John Sutter, and Nathaniel Wyeth. This revised edition includes vivid chapters on the mountain man, his character, habits, clothing, and equipment.
Volume 2 begins with Carson carrying the news of the conquest of California across the country to Washington, D.C., stopping en route to see his wife in Taos, New Mexico. The older Carson consolidates his fame as a courier, scout, soldier, and Indian agent. Americans, avid for newfound gold, turn to him as an authority on trail lore, and the government recognizes his usefulness in dealing with “the Indian problem.” Carson is seen against the larger background of incessant warfare in the Southwest after midcentury. He fights the Kiowas at Adobe Walls, chases the Apaches, and forces the Navajos into the Bosque Redondo. He fights in the Civil War and retires at fifty-eight—but dies two years later in 1868.

Edwin L. Sabin, author of Wild Men of the West, concludes with an assessment of Carson’s character and place in history.
Introducing these volumes is Marc Simmons, an authority on Carson and the author of Witchcraft in the Southwest: Spanish and Indian Supernaturalism on the Rio Grande, also available as a Bison Book.

“Unquestionably one of the finest landmark works of Western Americana ever published.”—Council Fires
“A standard source book, rich in details of trapping, hunting, caravans, and Indians.”—Stanley Vestal, The Booklover’s Southwest 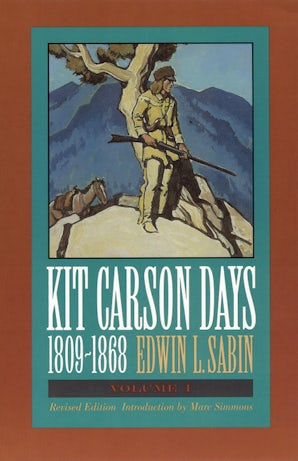 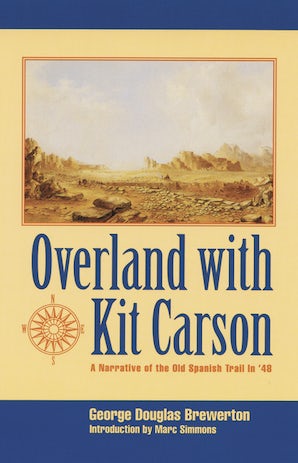 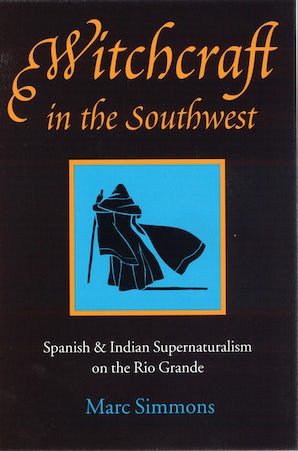 Witchcraft in the Southwest 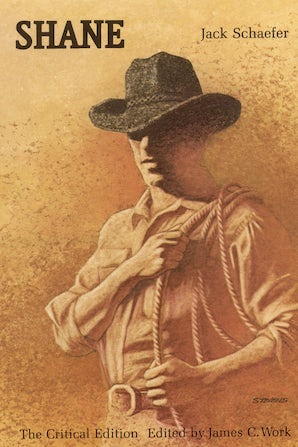 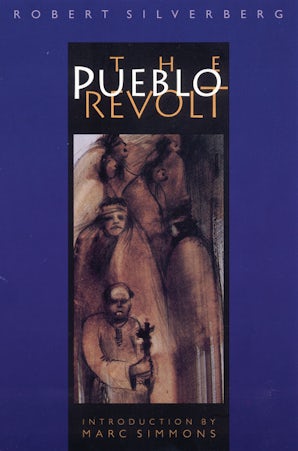