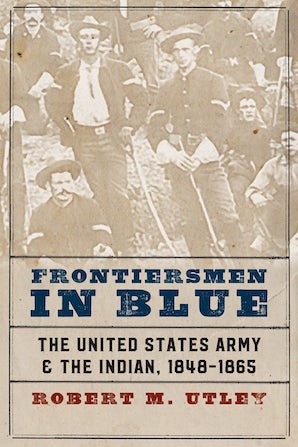 Frontiersmen in Blue is a comprehensive history of the achievements and failures of the United States Regular and Volunteer Armies that confronted the Indian tribes of the West in the two decades between the Mexican War and the close of the Civil War. Between 1848 and 1865 the men in blue fought nearly all of the western tribes. Robert Utley describes many of these skirmishes in consummate detail, including descriptions of garrison life that was sometimes agonizingly isolated, sometimes caught in the lightning moments of desperate battle.

Robert M. Utley is a preeminent historian of the West and the author of numerous award-winning books, including The Last Days of the Sioux Nation; Custer and the Great Controversy: The Origin and Development of a Legend (Nebraska, 1998); and Billy the Kid: A Short and Violent Life (Bison Books, 1991); as well as the authoritative Frontier Regulars: The United States Army and the Indian, 1866–1891 (Bison Books, 1984).

"Along with his analysis of the general situation, Utley writes an excellent description of the frontier soldier and the army. . . . His style is unobtrusive, entertaining, and objective to an extent rarely encountered today. It is refreshing to find a history of the frontier, the army, and particularly the Indian without the present-day mawkish sentimentalism."—Journal of American History

"One of [the book’s] several impressive features is the author’s talent for drawing from the indispensable detail of campaigns those significant trends in frontier military policy. Certainly Utley has applied creative management to a great mass of military minutiae and given it a meaningful, readable format."—Arrell M. Gibson, American Historical Review 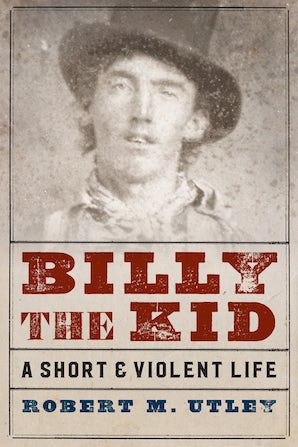 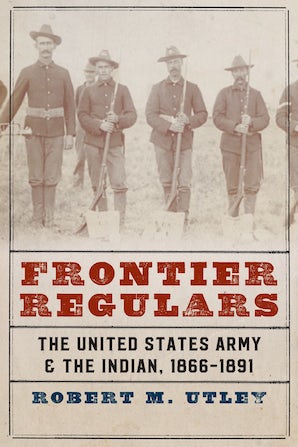 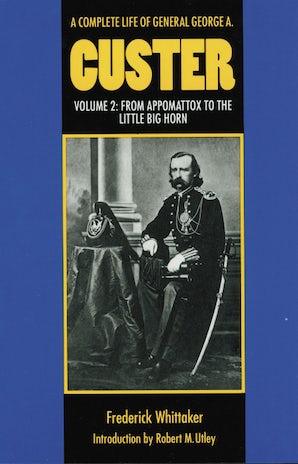 A Complete Life of General George A. Custer, Volume 2 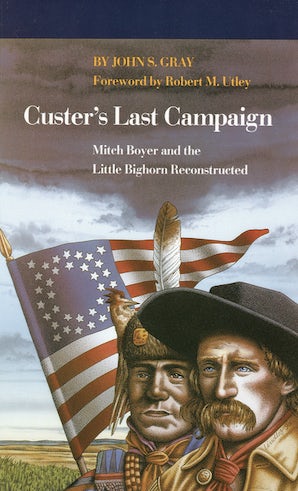 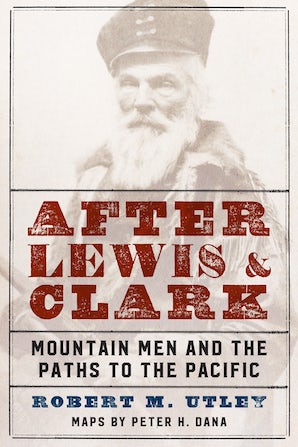 After Lewis and Clark 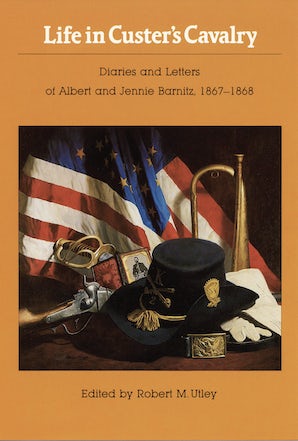 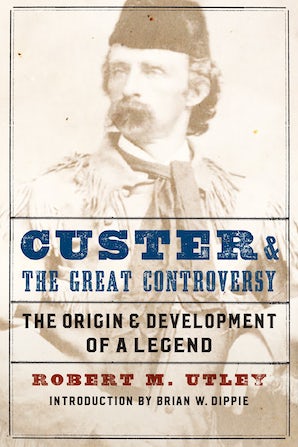 Custer and the Great Controversy 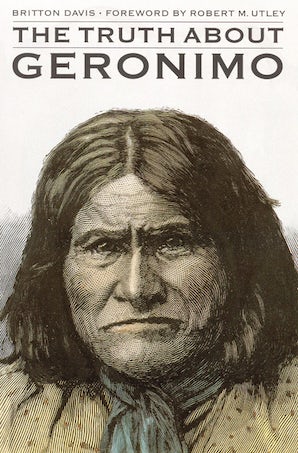 The Truth About Geronimo