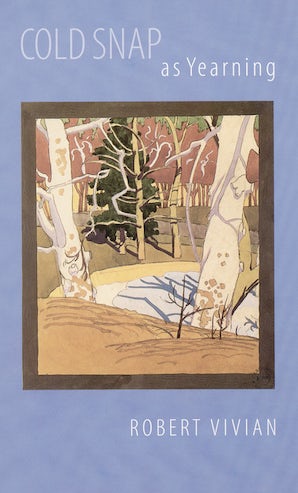 Whether confronting a gravel road, a hallucinatory vision of a horse-woman, a deep sensitivity to noise, or the curiosity of crows, Robert Vivian sees the world in a novel way, and this collection gives readers the opportunity to share his unique and intriguing vision.

Robert Vivian’s stories, poems, essays, and plays have appeared in Georgia Review, Harper's, Glimmer Train, Massachusetts Review, Creative Nonfiction, Cross Currents, New Intensity, The Best Men's/Women's Stage Monologues of 1996–1998, and dozens of other publications. Many of his plays have been produced in New York City. He currently teaches English and creative writing at Alma College in Michigan. 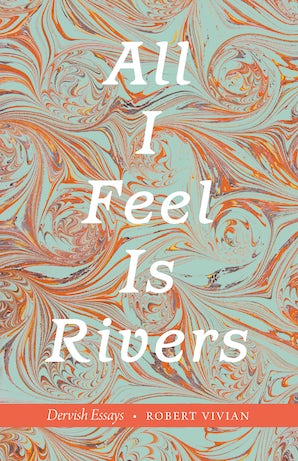 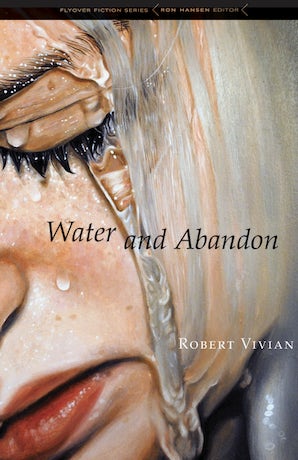 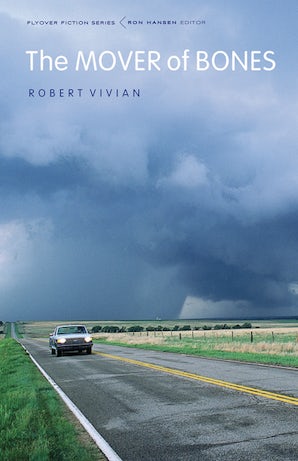 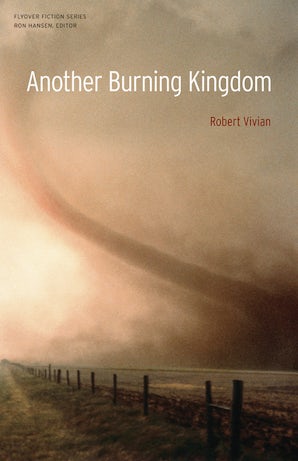 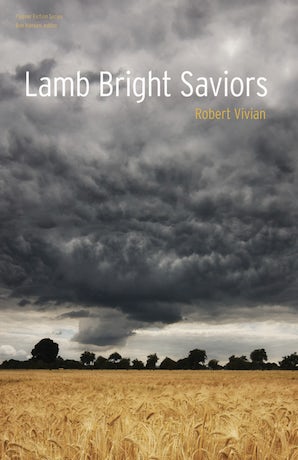 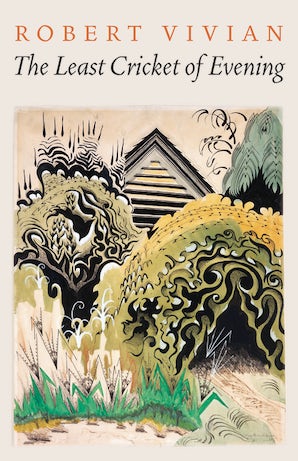 The Least Cricket of Evening 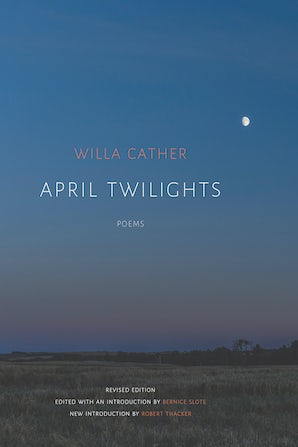