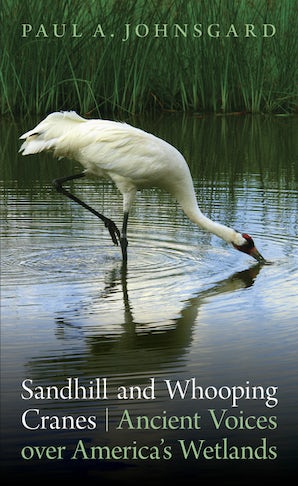 Driving west from Lincoln to Grand Island, Nebraska, Paul A. Johnsgard remarks, is like driving backward in time. “I suspect,” he says, “that the migrating cranes of a pre–ice age period some ten million years ago would fully understand every nuance of the crane conversation going on today along the Platte.”
Johnsgard has spent nearly a half century observing cranes, from a yearly foray to Nebraska’s Platte River valley to see the spring migration, to pilgrimages to the birds’ wintering grounds in Arizona and nesting territory in Alaska. In this book he draws from his own extensive experience as well as the latest science to offer a richly detailed and deeply felt account of the ecology of sandhill and whooping cranes and the wetlands in which they live.
Incorporating current information on changing migration patterns, population trends, and breeding ranges, Johnsgard explains the life cycle of the crane, as well as the significance of these species to our natural world. He also writes frankly of the uncertain future of these majestic birds, as cranes and their habitats face the effects of climate change and increasing human population pressures. Illustrated with the author’s own ink drawings and containing a detailed guide to crane-viewing sites in the United States and Canada, this book is at once an invaluable reference and an eloquent testimony to how much these birds truly mean.

Paul A. Johnsgard is Foundation Regents Professor Emeritus in the School of Biological Sciences at the University of Nebraska–Lincoln. He is the author of more than fifty books on natural history, including Crane Music: A Natural History of American Cranes and Those of the Gray Wind: The Sandhill Cranes, both available in Bison Books editions.

“In keeping with his long and fascinating series of books about birds, Paul Johnsgard captures the drama of the greatest gathering of cranes on earth—the flocking in early spring of more than a half million sandhill cranes along the Platte River, Nebraska. This charming volume transmits that special magic when the cranes, springtime, and the river all meet on the Great Plains in the heart of North America.”—George Archibald, cofounder of the International Crane Foundation
"No one is better qualified than Johnsgard to discuss cranes both as objects of scientific study and as ancient, magical creatures. His lyrical description of the sandhills' spectacular spring staging in the Platte river valley will captivate all readers, particularly those unfamiliar with cranes."—Cynthia Knight, Library Journal Starred Review
"Johnsgard's books carry a personal touch that goes well beyond the science and lets us see a bit of the man himself. What Sandhill and Whooping Cranes does is allow him a chance to pause and look back in his rearview mirror, acknowledging a wide circle of friends young and old who he treasures and with whom he has shared the experience of cranes, sunsets and wild things over these many years."—Michael Forsberg, Prairie Fire
"Sandhill and Whooping Cranes: Ancient Voices Over America's Wetlands comes from an author who has spent nearly half a century observing cranes throughout the United States. . . . The author's own ink drawings accompanies a natural history and detailed guide to crane-viewing sites around the U.S. and Canada, making this a pick for any birding collection!"—James A. Cox, Midwest Book Review
"Libraries and individuals who own Johnsgard's Crane Music must get this update. Those that do not have either work must get both. . . . The author has returned to the birds that captured his heart, providing eloquent descriptions of the revered and elegant species of cranes."—C. G. Heister, Choice
"This charming, informative book has clearly been written by someone who truly understands and appreciates the magnificence of cranes."—Janice M. Hughes, Great Plains Research

Chapter 2: The Other Sandhills: From Sedge Bogs to Palm Savannas

Chapter 3: The Whooping Crane: Still Surviving Despite the Odds

Chapter 4: Our Cranes and Their Fragile Futures

Appendix: Crane Viewing Sites in the United States and Canada

Online Sources of Information on Cranes 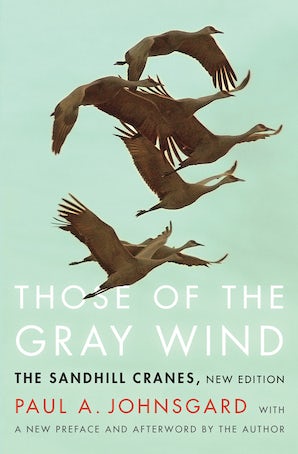 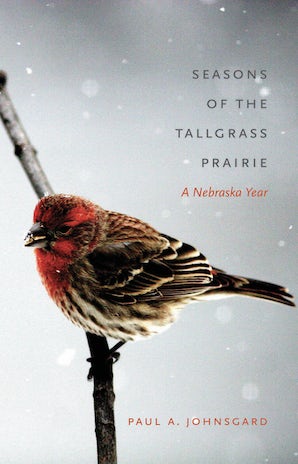 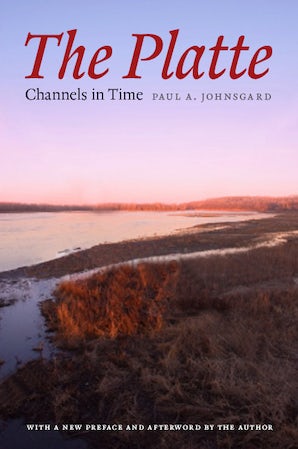 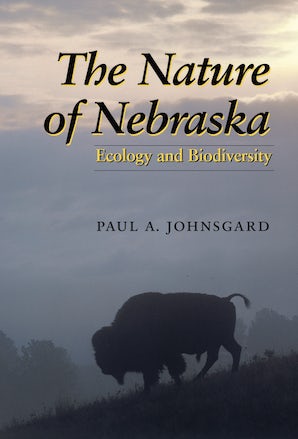 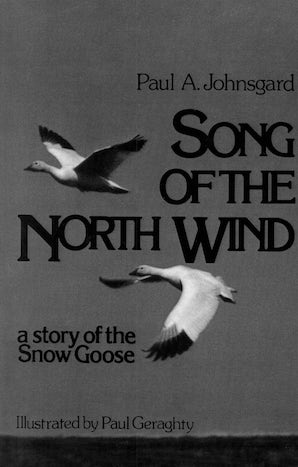 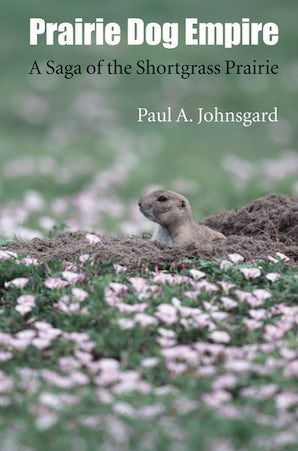 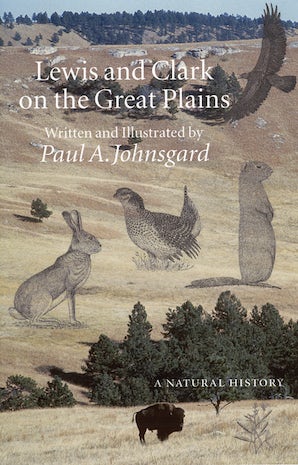 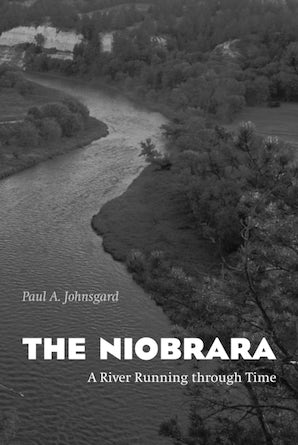 Paul A. Johnsgard
With chapters by Jon Farrar and Duane Gudgel 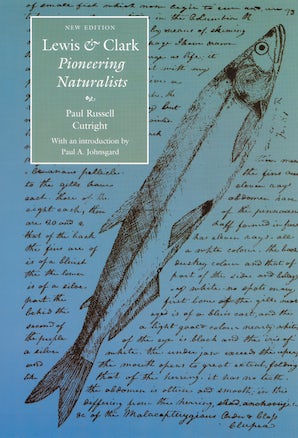 Paul Russell Cutright
With an introduction by Paul A. Johnsgard