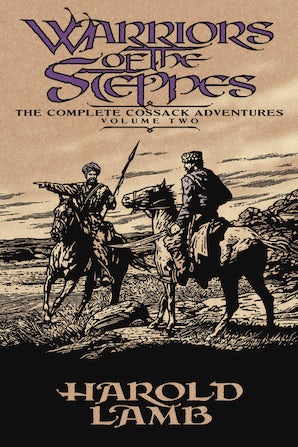 Master of driving pace, exotic setting, and complex plotting, Harold Lamb was one of Robert E. Howard’s favorite writers. Here at last is every pulse-pounding, action-packed story of Lamb’s greatest hero, the wolf of the steppes, Khlit the Cossack. Journey now with the unsung grandfather of sword and sorcery in search of ancient tombs, gleaming treasure, and thrilling landscapes. Match wits with deadly swordsmen, scheming priests, and evil cults. Rescue lovely damsels, ride with bold comrades, and hazard everything on your brains and skill and a little luck.

Warriors of the Steppes is the second in a four-volume set that collects, for the first time, the complete Cossack stories of Harold Lamb and presents them in order: every adventure of Khlit the Cossack and those of his friends, allies, and fellow Cossacks, many of which have never before appeared between book covers. Compiled and edited by the Harold Lamb scholar Howard Andrew Jones, each volume features never-before reprinted essays Lamb wrote about his stories, informative introductions by popular authors, and a wealth of rare, exciting, swashbuckling fiction.

This second volume collects all five tales of Khlit’s greatest friend, the valorous Abdul Dost, and Dost’s comrade Sir Ralph Weyand. Life across the Roof of the World is more dangerous than ever as Khlit teams up with Abdul to thwart a gang of kidnappers, stamp out a cult of stranglers, save the dazzling Retha, and reluctantly lead an Afghani rebellion against the forces of the Mogul. Contained herein are the three never-before-collected stories of Khlit the Cossack, including the short novel The Curved Sword.

Harold Lamb (1892–1962), who wrote biographies and screenplays as well as historical fiction, is best remembered today for his tales of Cossacks and Crusaders. Howard Andrew Jones is the editor in chief of the online journal Sword and Sorcery and of the e-zine Flashing Swords. David Drake is a prolific author of fantasy and science fiction, including the Lord of the Isles series and the Raj Whitehall series.

“One of the finest adventure fiction writers of the twentieth century.”—Robert Weinberg
“Lamb knew how to write straight-ahead adventure the way Michelangelo knew how to paint.”—S. M. Stirling
“They are tales of wild adventure, full of swordplay, plots, treachery, startling surprises, mayhem, and massacre, laid in the most exotic setting that one can imagine and still stay in a known historical period on this planet.”—L. Sprague de Camp 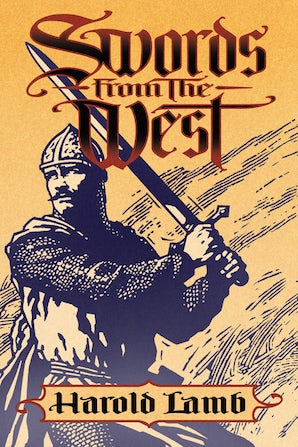 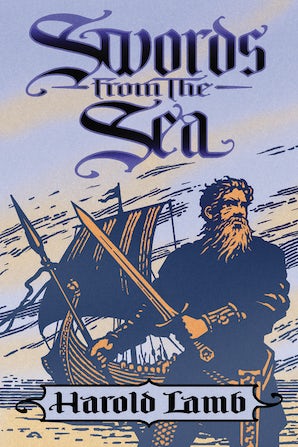 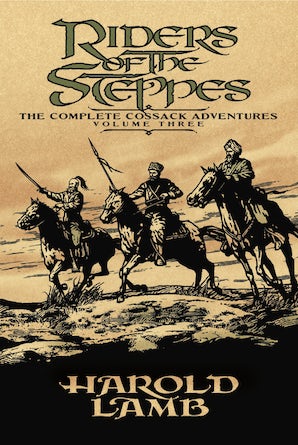 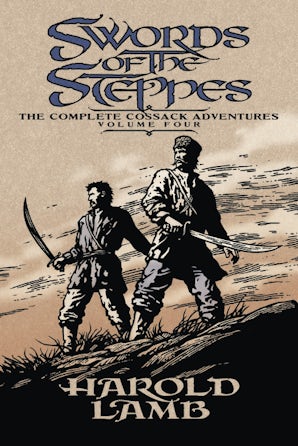 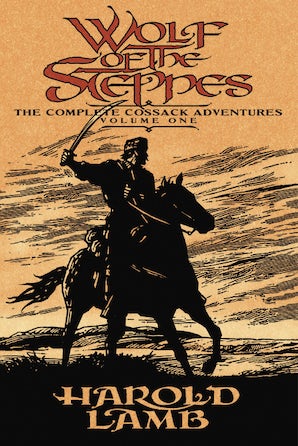 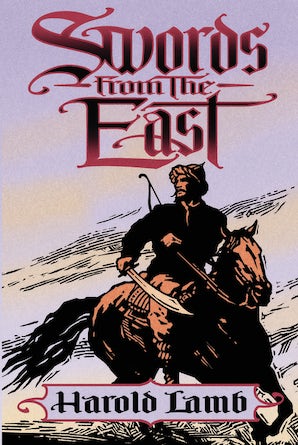 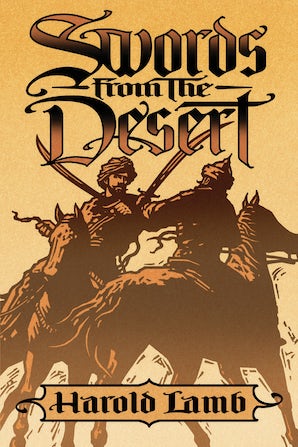