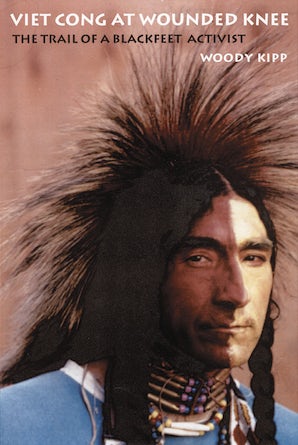 The Trail of a Blackfeet Activist

It was at Wounded Knee, huddled under a night sky lit by military flares and the searchlights of armored personnel carriers, that Vietnam vet Woody Kipp realized that he, as an American Indian, had become the enemy, the Viet Cong, to a country that he had defended at the risk of his life. With candor, bitter humor, and biting insight, this book tells the story of the long and tortuous trail that led Kipp from the Blackfeet Reservation of his birth to a terrible moment of reckoning on the plains of South Dakota. Kipp’s is a story of Native values and practices uneasily intersected by cowboy culture, teenage angst, and quintessentially American temptations and excesses.
As a boy, Kipp was a passionate reader and basketball player, always ready to brawl and already struggling with discrimination and alcoholism in his teens. From his tour of duty in Vietnam as a Marine to his troubled return, from his hell-raising as a violent, womanizing, hard-drinking horse breaker to his consciousness-raising experiences as a college student and foot soldier in the American Indian Movement, Kipp’s memoir offers a unique, firsthand view of the enduring power—and the vulnerability—of Blackfeet culture, of the difficulties inherent in cross-cultural understanding, and of the urgent necessity of overcoming these difficulties if the essential heritage of Native America is to survive.

Woody Kipp is an English instructor at Blackfeet Community College on the Blackfeet Reservation in Montana.

“An unyielding, unflattering, and sharp-witted (at times absolutely hilarious and entertaining) self-portrait. But it is more—much more—than simply autobiography. Viet Cong at Wounded Knee is an insightful, brutally forthright masculine-centered effort to identify white privilege and racial oppression of non-whites in the lingering residue of conquest and colonization.”—American Indian Quarterly
“Kipp's brutally honest story is a thought-provoking chronicle of an underdog finally making good.”—Booklist
“Kipp's sophisticated analysis of the power relations that construct and constrict the lives of Native Americans includes a clear statement of the problems remaining in the colonized and pillaged Native American world and offers a road map for our journey out.”—Western Historical Quarterly
“[Kipp] is an accomplished storyteller in the oldest tradition of indigenous peoples everywhere.”—Tom Holm, Great Plains Quarterly 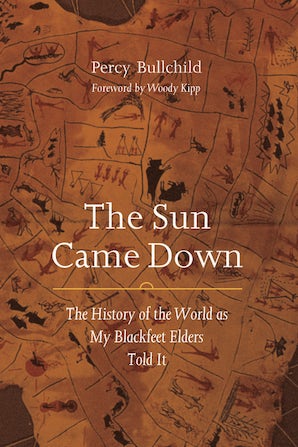 The Sun Came Down 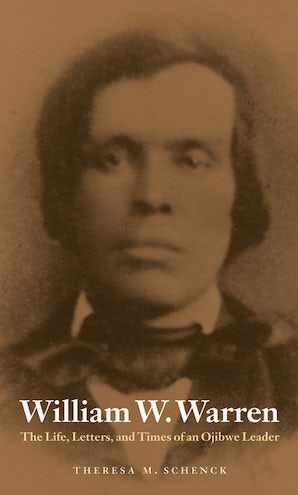 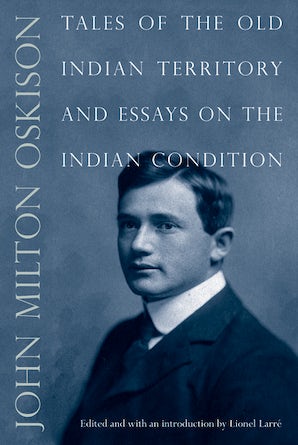 John Milton Oskison
Edited and with an introduction by Lionel Larré 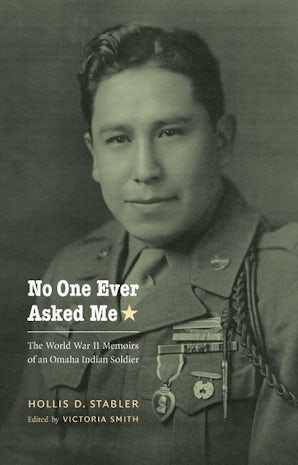 No One Ever Asked Me 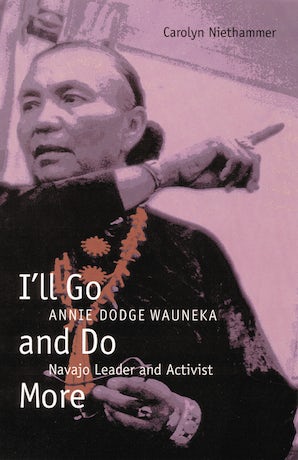 I'll Go and Do More 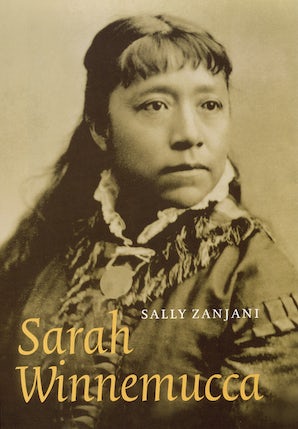 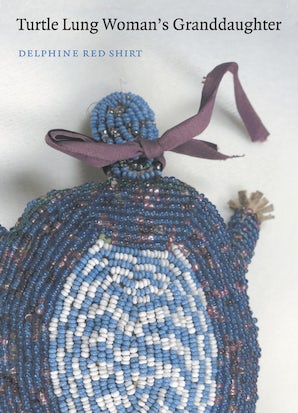 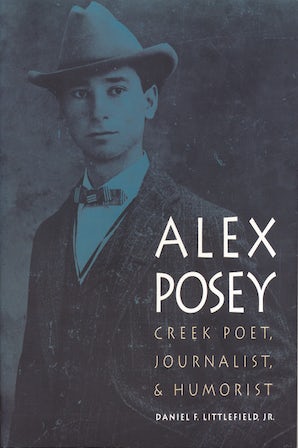 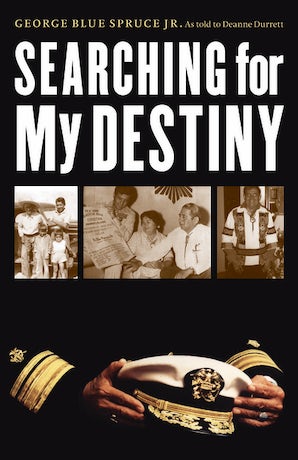 Searching for My Destiny 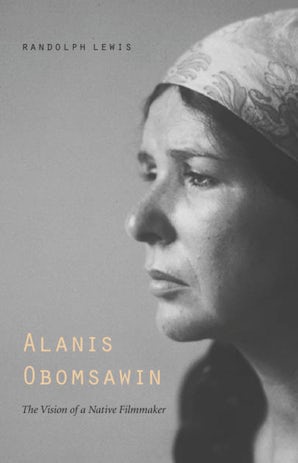