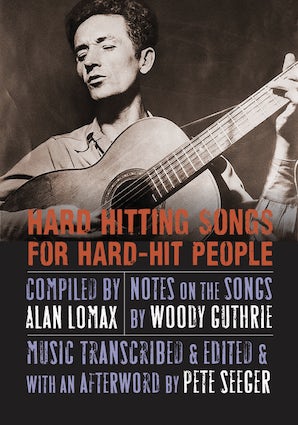 Twenty-seven years in the making (1940–67), this tapestry of nearly two hundred American popular and protest songs was created by three giants of performance and musical research: Alan Lomax, indefatigable collector and preserver; Woody Guthrie, performer and prolific balladeer; and Pete Seeger, entertainer and educator who has introduced three generations of Americans to their musical heritage.

In his afterword, Pete Seeger recounts the long history of collecting and publishing this anthology of Depression-era, union-hopeful, and New Deal melodies. With characteristic modesty, he tells us what’s missing and what’s wrong with the collection. But more important, he tells us what’s right and why it still matters, noting songs that have become famous the world over: “Union Maid,” “Which Side Are You On?,” “Worried Man Blues,” “Midnight Special,” and “Tom Joad.”

“Now, at the turn of the century, the millennium, what’s the future of these songs?” he asks. “Music is one of the things that will save us. Future songwriters can learn from the honesty, the courage, the simplicity, and the frankness of these hard-hitting songs. And not just songwriters. We can all learn.”

In addition to 123 photographs and 195 songs, this edition features an introductory note by Nora Guthrie, the daughter of Woody Guthrie and overseer of the Woody Guthrie Foundation.

Alan Lomax (1915–2002) was a folklorist, oral historian, and ethnomusicologist who collected thousands of examples of twentieth-century folk music and recorded songs all over the world. Woody Guthrie (1912–67) was a musician, singer-songwriter, and political activist who created a staggering number of original songs, writings, drawings, paintings, poems, and prose pieces. He is the author of Bound for Glory and Seeds of Man. Pete Seeger is a Grammy Award–winning singer-songwriter and an icon of mid-twentieth-century folk music. A social activist, he has campaigned for civil and labor rights, racial equality, antimilitarism, and environmental protection throughout his life.

“Intensely singable. . . . The book is a hard-hitting history and social commentary as well as a songbook.”—Library Journal 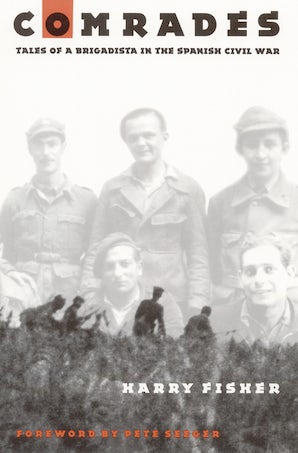 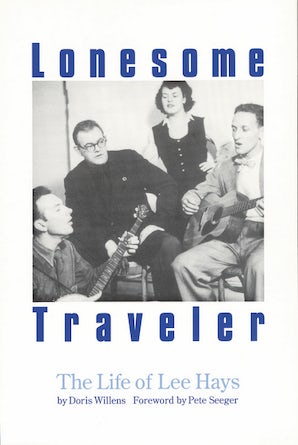