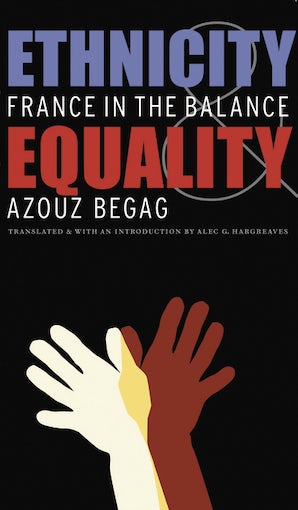 France in the Balance

Azouz Begag
Translated and with an introduction by Alec G. Hargreaves

In the fall of 2005 the streets of France were rocked by civil disturbances on a scale unseen for decades. Only months earlier Azouz Begag, France’s first minister for equal opportunities and first-ever cabinet minister of North African immigrant origin, wrote an essay laying bare the festering social and ethnic injustices that, as can now be seen in hindsight, led to the riots. This essay, published here for the first time, brilliantly documents the socioeconomic inequalities, ethnic discrimination, and political neglect that have bred a volatile generation of minority ethnic youths deeply distrustful of a society they believe has failed them.
Blending autobiography with sociological and political analysis, Begag shows how social peace in France depends on transforming these disaffected youths into galvanized citizens. His insights into the malaise of France’s urban ghettos offer lessons for developed countries throughout the world—and hope for the similar challenges they face.

Azouz Begag, widely acclaimed as both a novelist and as a researcher at the Centre national de la recherche scientifique (CNRS) prior to his appointment as minister for equal opportunities in 2005, is the author of more than twenty books, including his autobiographical novel, Shantytown Kid, available in a Bison Books edition. Alec G. Hargreaves is Ada Belle Winthrop-King Professor of French and the director of the Winthrop-King Institute for Contemporary French and Francophone Studies at Florida State University.

“Azouz Begag offers a compelling analysis of the unrest in the urban banlieues of the past thirty years and calls for changes in the failed ‘French model of integration.’ Alec Hargreaves's seamless translation and incisive introduction frame Begag's groundbreaking study and blueprint for ethnic harmony.”—Christopher P. Pinet, editor in chief of the French Review
“A witty, humorous and at the same time profound and moving analysis of the current situation in crisis-ridden areas of French cities which not only presents facts but also proposes sound and reasonable solutions.”—Professor Dina Sherzer, Department of French and Italian, University of Texas at Austin
“This book should be required reading for anyone interested in the challenges posed by living in an increasingly globalized world in which the accompanying cultural, religious, social, and political transformations force us to rethink our own identity.”—Dominic Thomas, author of Black France: Colonialism, Immigration, and Transnationalism
“The political and ideological challenges of reconciling republicanism with the demands of diversity are well illustrated by Azouz Begag’s fine study, Ethnicity and Equality: France in the Balance.”—Richard Wolin, The Nation
"Ethnicity and Equality is a powerful book which should be read by all those that are interested in issues of race, racism and multiracialism to understand its constraints and bottlenecks to a fully integrated society."—Mwelwa C. Musambachime, International Journal of World Peace
"Anyone with an interest in post-colonial cultures and ethnic relations will find Begag's writings both stimulating and perceptive."—Mathilde von Bulow, Oxford Journal
“The text is often autobiographical and anecdotal in nature. . . . Instead of lessening the text’s value, the honesty and forthrightness with which it is written is refreshing. . . . It is, to a large degree this kind of intermingling of the personal and historical that makes Ethnicity and Equality such a pleasure to read.”—Gretchen Head, Arab Studies Journal 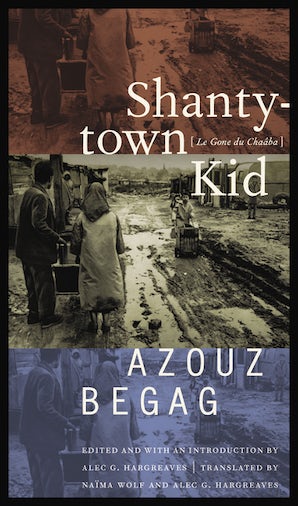 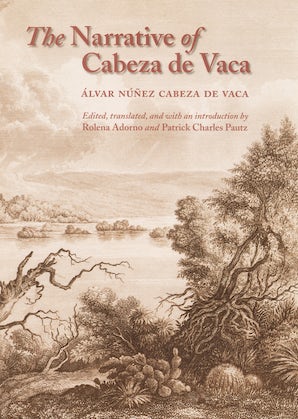