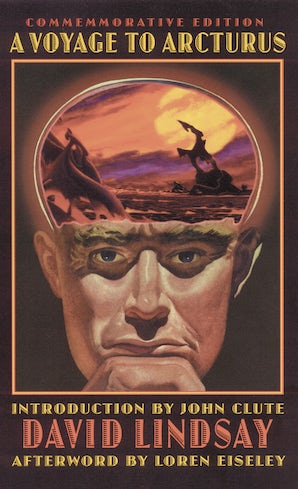 A Voyage to Arcturus

A stunning achievement in speculative fiction, A Voyage to Arcturus has inspired, enchanted, and unsettled readers for decades. It is simultaneously an epic quest across one of the most unusual and brilliantly depicted alien worlds ever conceived, a profoundly moving journey of discovery into the metaphysical heart of the universe, and a shockingly intimate excursion into what makes us human and unique.
After a strange interstellar journey, Maskull, a man from Earth, awakens alone in a desert on the planet Tormance, seared by the suns of the binary star Arcturus. As he journeys northward, guided by a drumbeat, he encounters a world and its inhabitants like no other, where gender is a victory won at dear cost; where landscape and emotion are drawn into an accursed dance; where heroes are killed, reborn, and renamed; and where the cosmological lures of Shaping, who may be God, torment Maskull in his astonishing pilgrimage. At the end of his arduous and increasingly mystical quest waits a dark secret and an unforgettable revelation.
A Voyage to Arcturus was the first novel by writer David Lindsay (1878–1945), and it remains one of the most revered classics of science fiction. This commemorative edition features an introduction by noted scholar and writer of speculative fiction John Clute and a famous essay by Loren Eiseley.

David Lindsay's other books include The Haunted Woman, Sphinx, and Devil's Tor. John Clute is the coeditor of The Encyclopedia of Science Fiction and the author of Look at the Evidence: Essays & Reviews. 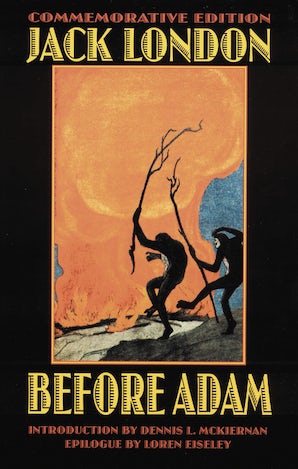 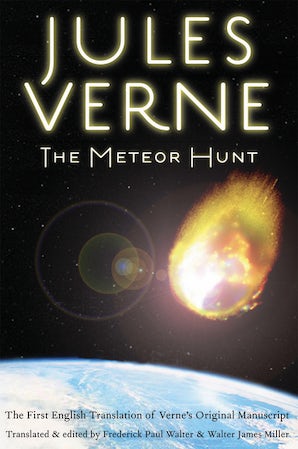 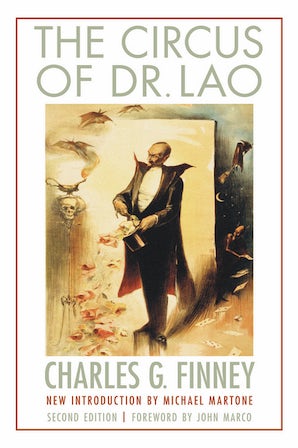