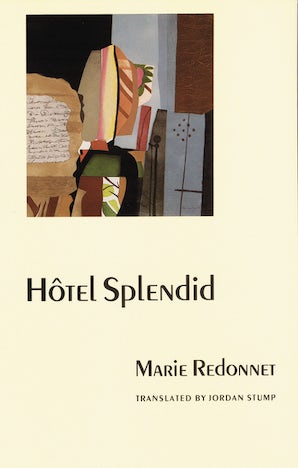 These three short novels are the first works to appear in English by a remarkable contemporary French author, Marie Redonnet. Born in Paris in 1947, Redonnet taught for a number of years in a suburban lycée before deciding to pursue a writing career full time. Since her volume of poetry Le Mort & Cie appeared in 1985, she has published four novels, a novella, numerous short stories, and three dramatic works.

In translator Jordan Stump's words, these three novels, "unmistakably fit together, although they have neither characters nor setting in common. Redonnet sees the three novels as a triptych: each panel stands alone, and yet all coalesce to form a whole." Each is narrated by a different woman. Hôtel Splendid recounts the daily life of three sisters who live in a decrepit hotel on the edge of a swamp; Forever Valley is about a sixteen-year-old girl who works in a dance-hall and looks for the dead; Rose Mellie Rose is the story of another adolescent girl who assembles a photographic and written record of her life in the dying town of Ôat.

Redonnet's novels have been compared to those of Annie Ernaux, Alain Robbe-Grillet, and Samuel Beckett. She has since acknowledged the crucial influence which Beckett's work has had upon her literary work. And yet she is also notably different from the great master of modern literature. "Where Beckett's characters slide almost inevitably toward extinction, resignation, and silence," Stump points out, "Redonnet's display a force for life and creation that borders on the triumphant. . . . [They] retain even in the darkest situations a remarkable persistence, openness, and above all hope, a hope that may well be, however unspectacularly, repaid in the end."

Jordan Stump is an assistant professor of French at the University of Nebraska-Lincoln. 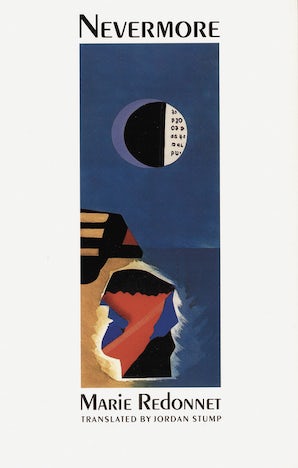 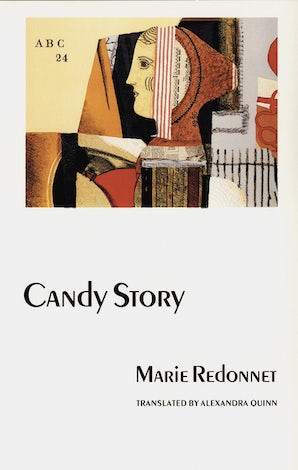 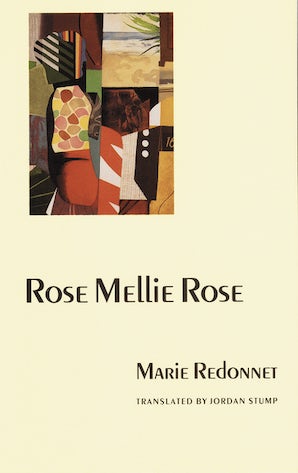 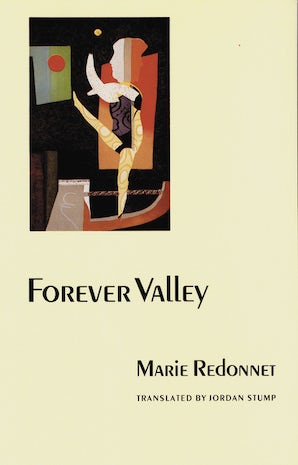