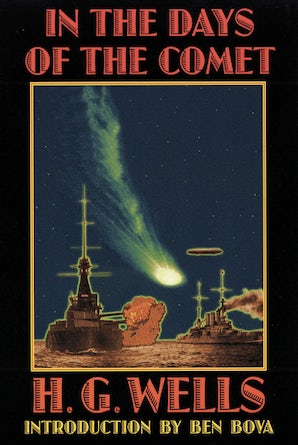 In the Days of the Comet

A comet rushes toward the earth, a deadly, glowing orb that soon fills the sky and promises doom. But mankind is too busy hating, stealing, scheming, and killing to care. As luminous green trails of cosmic dust and vapor stream across the heavens, blood flows beneath: nations wage all-out war, bitter strikes erupt, and jealous lovers plot revenge and murder. The earth slips past the comet by the narrowest of margins, but all succumb to the gases in its tail. When mankind wakes up, everyone is completely and profoundly different.
In the Days of the Comet is H. G. Wells's classic tale of the last days of the old earth and the extraterrestrial Change that becomes the salvation of the human race. An ill-fated romance between Willie Leadford and Nettie Stuart unfolds in a world buried in misery and bent on its own destruction. After the earth passes through the comet's tail, suffering, pettiness, and injustice melt away. Willie, Nettie, and everyone around them are reborn. They now see themselves and their world in a dramatically new and wonderful way.

H. G. Wells (1866–1946) is one of the most influential figures in the history of science fiction. His books include The Sleeper Awakes and The Last War, also available in the Bison Frontiers of Imagination series. Ben Bova, an award-winning science fiction writer, is the author of several influential series and such acclaimed novels as Jupiter, Moonrise, Return to Mars, and Venus. 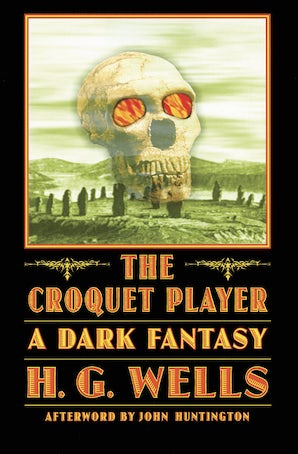 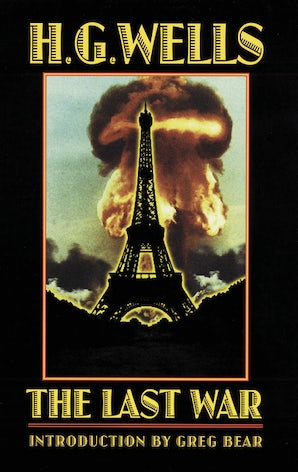 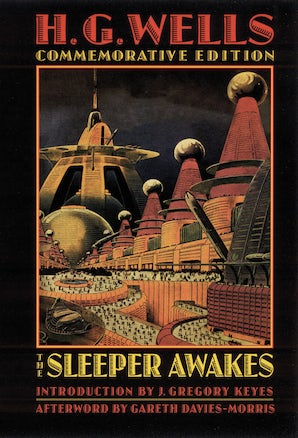 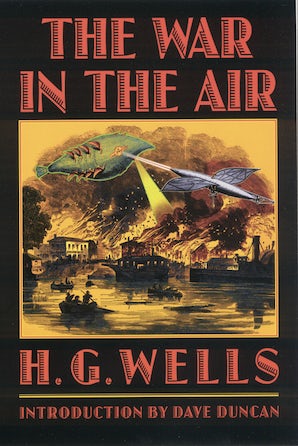 The War in the Air