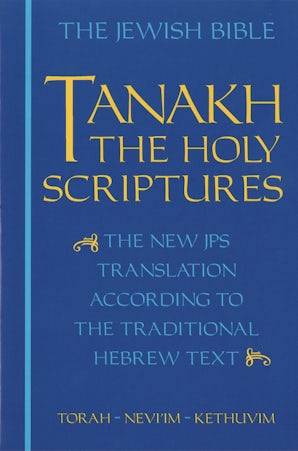 The New JPS Translation according to the Traditional Hebrew Text

Regarded throughout the English-speaking world as the standard English translation of the Holy Scriptures, the JPS TANAKH has been acclaimed by scholars, rabbis, lay leaders, Jews, and Christians alike. The JPS TANAKH is an entirely original translation of the Holy Scriptures into contemporary English, based on the Masoretic (the traditional Hebrew) text. It is the culmination of three decades of collaboration by academic scholars and rabbis, representing the three largest branches of organized Judaism in the United States. Not since the third century b.c.e., when 72 elders of the tribes of Israel created the Greek translation of Scriptures known as the Septuagint has such a broad-based committee of Jewish scholars produced a major Bible translation.

In executing this monumental task, the translators made use of the entire range of biblical interpretation, ancient and modern, Jewish and non-Jewish. They drew upon the latest findings in linguistics and archaeology, as well as the work of early rabbinic and medieval commentators, grammarians, and philologians. The resulting text is a triumph of literary style and biblical scholarship, unsurpassed in accuracy and clarity.

Ebook versions of this title may be purchased from most ebook vendors. 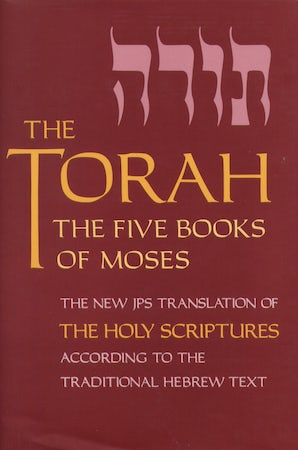 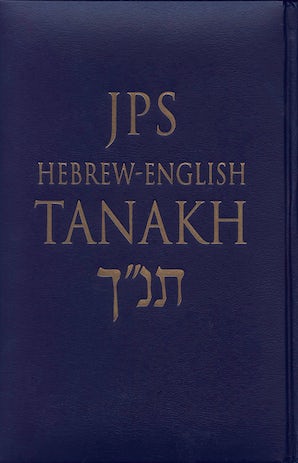 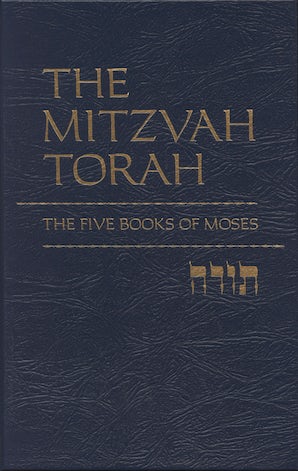 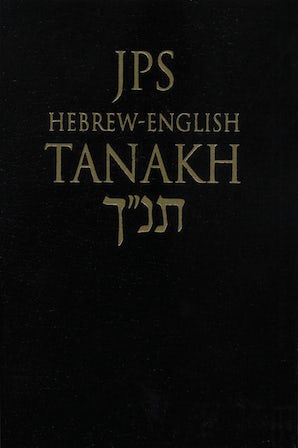 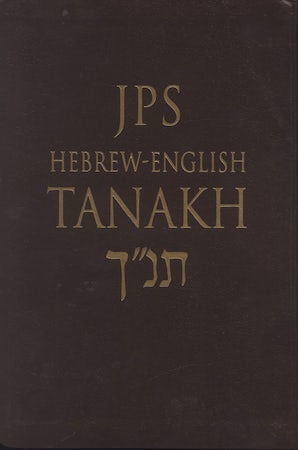 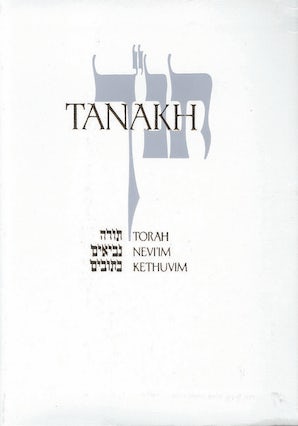 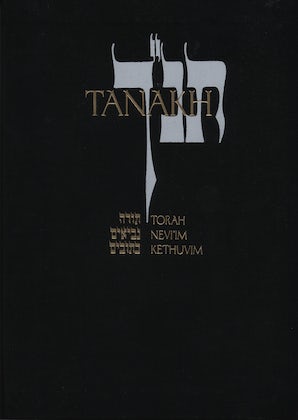 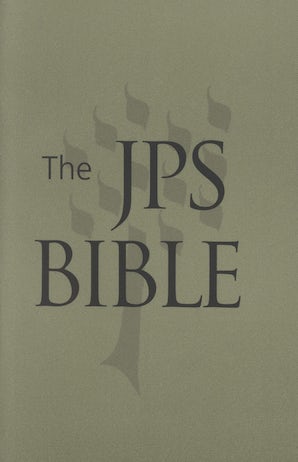 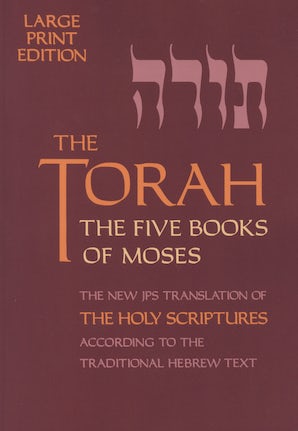 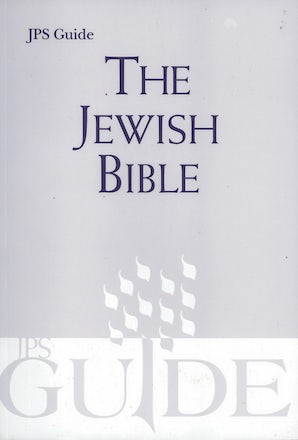