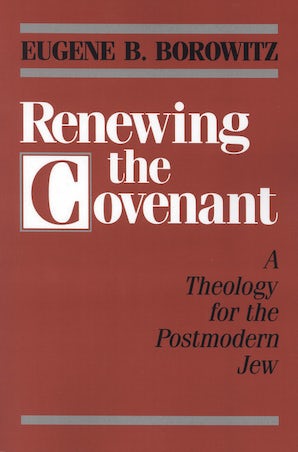 A Theology for the Postmodern Jew

Borowitz creatively explores his theory of Covenant, linking self to folk and God through the contemporary idiom of relationship.

"Often regarded more as a culture than religion, Judaism's modernization began with the assimilation of 19th-century European Jews into mainstream society. The postmodern era refers to the 20th century, especially post-Holocaust and contemporary Judaism. In this latest work Borowitz, a theologian of liberal Judaism, rabbi, and noted scholar, presents an in-depth philosophical examination of the Covenant. He draws upon the existential theories of Immanuel Kant, Friedrich Hegel, Martin Buber, Abraham Heschel, and others. He discusses and scrutinizes ethical and moral issues involving absolutism, transcendence, the Kabbalah (mysticism), holistic theology, and more. The pre- and post-Holocaust problem of evil and God's nature is given close attention. This major work is an extremely thought-provoking, introspective interpretation of contemporary theology. Recommended for scholars, specialized collections, and academic libraries."—Ann E. Cohen, Library Journal 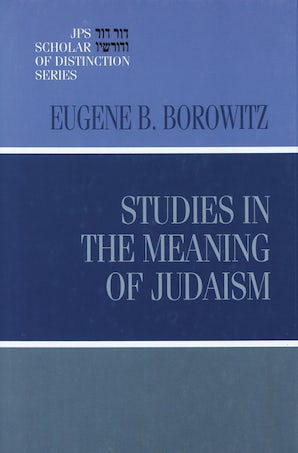 Studies in the Meaning of Judaism 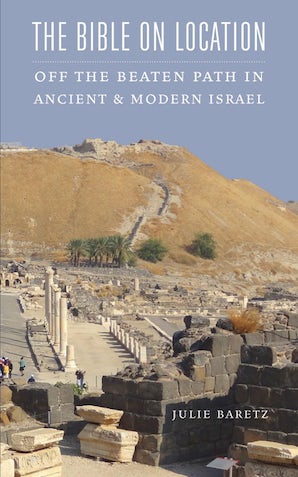 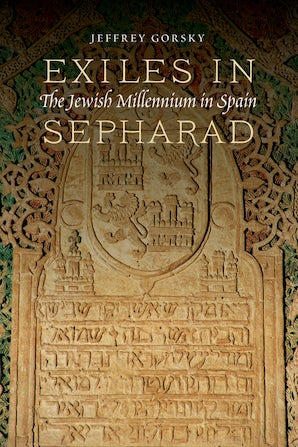