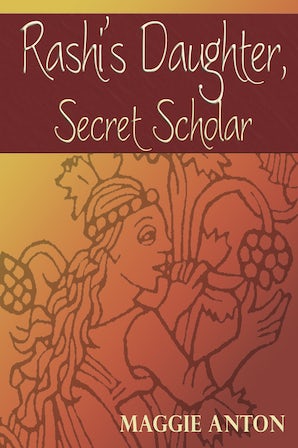 Rashi’s Daughter, Secret Scholar was adapted from the first book in this series, Volume 1: Joheved. The tale of a young girl who challenges conventions to engage in Jewish learning;

Set in 11th-century Troyes, France, Rashi’s Daughter, Secret Scholar tells the story of Joheved, eldest daughter of Salomon ben Isaac (known as Rashi), one of the great medieval Jewish Bible commentators. At a time when women traditionally were barred from studying Jewish texts, Rashi secretly teaches first Joheved, then her sister Miriam. By day, Joheved helps in running the household and the family winemaking business, and by night she studies Talmud with her father. As she nears marriageable age, Joheved finds her mind and spirit awakened by religious study, but she must keep her passion for learning and prayer hidden. When she becomes betrothed to Meir ben Samuel, she is forced to choose between marital happiness and being true to her love of the Talmud. Will she fulfill the expected role of a Jewish woman or pursue a path of Jewish learning?

"Anton maintains much of the details of Medieval life that makes the book so vivid and appealing."—JTNews
"Anton does a masterful job of explaining the intricacies of medieval life . . . this beautifully shows the diversity of women and the lives they lead, even long ago."—ALA Booklist
"An absorbing tale."—Hadassah Magazine
"The book is fascinating for the ways in which religion and superstition interact in every important act of life. This book should totally enchant and hold the interest of both adult and young adult readers."—Multicultural Review 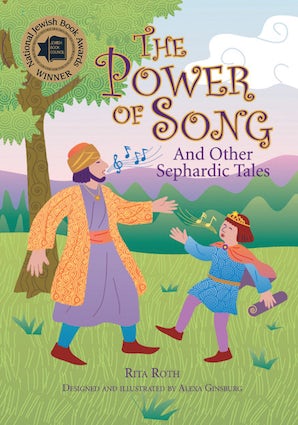 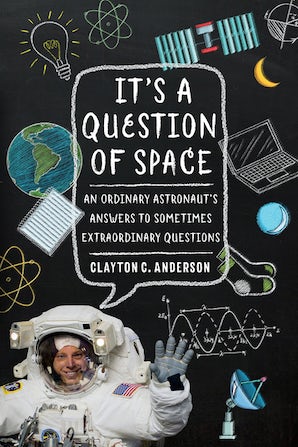 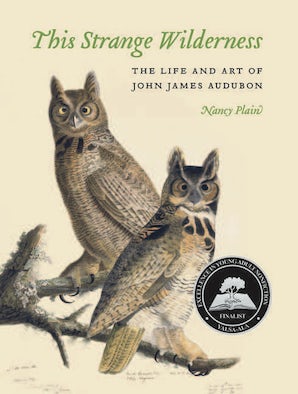 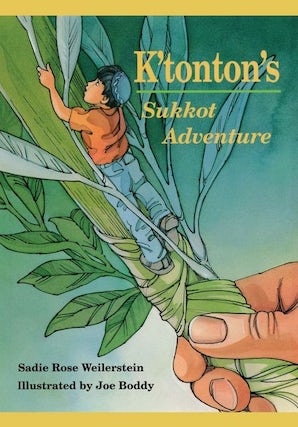 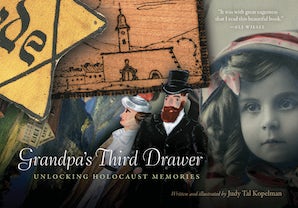