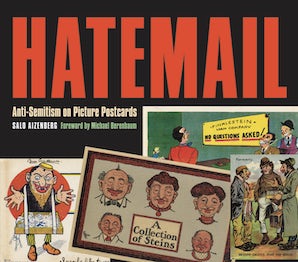 Today e-mail, Facebook, and Twitter are sometimes used to spread hateful messages and slurs masking as humor. In the late nineteenth and early twentieth centuries postcards served this purpose. The images collected in this volume make it painfully clear that anti-Semitic propaganda did not simply begin with the Nazis. Nor was it the sole province of politicians, journalists, and rabble-rousers. One of the most virulent forms of anti-Semitism during this time was spread by quite ordinary people through postcards. Of the millions of postcards exchanged during their heyday of 1890 through 1920, a considerable percentage carried the anti-Semitic images that publishers churned out to meet public demand, reflecting deep-seated attitudes of society.

Over 250 examples of such postcards, largely from the pre-Holocaust era, are reproduced here for the first time—selected, translated, and historically contextualized by one of the world’s foremost postcard collectors. Although representing but a small sample of the many thousands that were in print, these examples nonetheless offer a disturbing glimpse—one shocking to the modern sensibility—into the many permutations of anti-Semitism eagerly circulated by millions of people. In so doing, they help us to better understand a phenomenon still pervasive today.

Salo Aizenberg, one of the leading collectors of Judaica picture postcards, is the author of Postcards from the Holy Land: A Pictorial History of the Ottoman Era, 1880–1918.

“Hatemail, with its powerful visuals and brief explanations that contextualize these visuals, is a work to be treasured. It is also one to be dreaded and feared.”—Michael Berenbaum, director of the Sigi Ziering Institute at American Jewish University and author of Not Your Father’s Anti-Semitism

“Among the best ways to determine the nature and degree of bigotry in a society is through its popular folk culture, and there are few better sources of such culture than picture postcards. As a postcard collector myself, I can only marvel at what Salo Aizenberg has collected in this volume. These remarkable postcards will make you laugh, cry, and clench your fist in anger.”—Alan Dershowitz, author of The Trials of Zion

"These postcards are a powerful and disturbing reminder that hatred can be as marketable as a commodity as a scenic view."—Historical Novels Review
"Hatemail is highly recommended for academic libraries and synagogues. The pictures also may be suitable for high school libraries as a classroom supplement."—Association of Jewish Libraries Review Newsletter
"This book belongs in the collection of any library interest in Judaica cultural studies, the history of hate speech, and media studies in general."—Steven M. Wasserstrom, Oregon Historical Quarterly

"This is a book that teaches us how easy it was to spread hatred in the absence of critical thinking and questioning. This is a lesson for us all that we ignore at our own peril."—Marty Zelenietz, Israel Philatelist

Chapter 2: The Main Stereotypes and Canards

Chapter 6: Postcards from the United States

Chapter 7: Postcards from Other Countries

Chapter 9: The Spa Towns of Karlsbad and Marienbad

Appendix A: Anti-Semitic Quotes from Germany

Finalist in the 2013 National Jewish Book Awards in Visual Arts 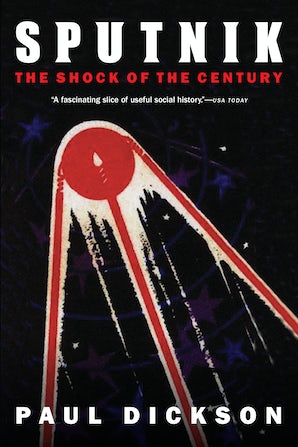