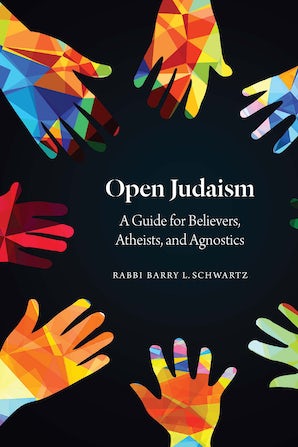 A Guide for Believers, Atheists, and Agnostics

Open Judaism offers a big-tent welcome to all Jews and Judaism. It is at once an invitation to the spiritually seeking Jew, a clarion call for a deeply pluralistic and inclusive Judaism, and a dynamic exploration of the remarkable array of thought within Judaism today.

Rabbi Barry L. Schwartz is the director and editor in chief emeritus of The Jewish Publication Society and the spiritual leader of Congregation Adas Emuno in Leonia, New Jersey. He is the author of books for adults, teens, and children, including Path of the Prophets: The Ethics-Driven Life (JPS, 2018) and Judaism’s Great Debates: Timeless Controversies from Abraham to Herzl (JPS, 2012).

“Rabbi Barry Schwartz guides the reader with wisdom, presence, and humor through the terrain of Jewish theology with confidence and without judgment. Whether you’re a believer, an agnostic or an atheist, Schwartz will help you articulate what you’ve long held true—and maybe even change your mind here and there. Open Judaism is an absolute gem.”—Alan Levenson, Schusterman/Josey Chair in Judaic History, University of Oklahoma
“Open Judaism offers the Jewish people an opportunity and a challenge: the opportunity to find one’s voice within the Jewish tradition and the challenge to do so. Instead of trying to control and determine the essence of Judaism, Rabbi Barry Schwartz honestly charts the wide spectrum and possibilities to believe, think, belong, and live Jewishly. Through Open Judaism, being Jewish is transformed into an empowered journey of self-discovery. For twenty-first-century Jews there can be no better answer to ‘Why be Jewish?’ Required reading.”—Rabbi Donniel Hartman, president, Shalom Hartman Institute

“Rabbi Barry Schwartz possesses the rare ability to synthesize vast amounts of traditional and modern materials in an easily approachable manner. His inclusive approach is a thoughtful and comprehensive portrait of Judaism and its beliefs that speaks to a broad and diverse audience Those learned in Jewish faith and those who are novices will profit from this valuable work, as will all who are interested in the wisdom Judaism can offer in a complex and all too-often baffling world.”—Rabbi David Ellenson, chancellor emeritus, Hebrew Union College–Jewish Institute of Religion
“This book should be read by everyone tasked with leading the Jewish community! Rabbi Barry Schwartz engages seekers of all kinds to think more deeply about their relationship to Judaism.”—Rabbi Kari H. Tuling, author of Thinking about God: Jewish Views
“This book has a remarkably important mission: to help Jews with no abiding interest in religion or study to become more engaged. It is genuinely pluralistic, and its unique topology of the nine most important dimensions of Judaism, categorized along the continuum of believer to atheist, ably demonstrates that respected Jewish authorities share the nuanced, provocative ideas even of those Jews who feel theologically alienated from Judaism. Many well-educated Jews have spent their lives becoming Athenians; when they explore, they visit the capitals of Europe. They need a reason to spend some time in Jerusalem—and this book is that reason.”—Rabbi Edmond H. Weiss, coauthor of Making Arguments: Reason in Context
“Open Judaism is a wonderful gift. It is partisan for bringing the questing and questioning Jew into Judaism, essentially saying to Jews with less-than-certain theologies, or those who reject fundamentalist ideology: There is a place for you in Jewish life and practice. You can still find your home in Judaism. What is more, Open Judaism will be a great gift to the discourse within the Jewish community.”—Rabbi Neal Gold, Jewish chaplain and Hillel director, Babson College, and founder of A Tree with Roots 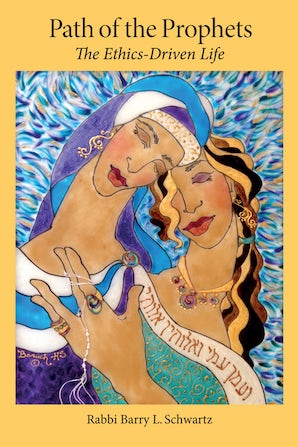 Path of the Prophets 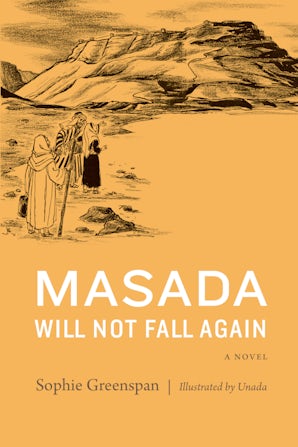 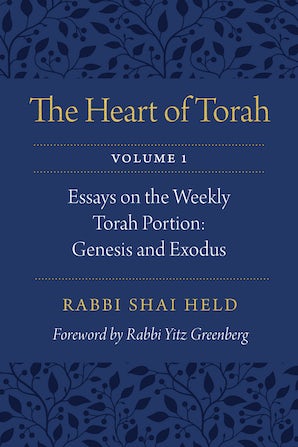 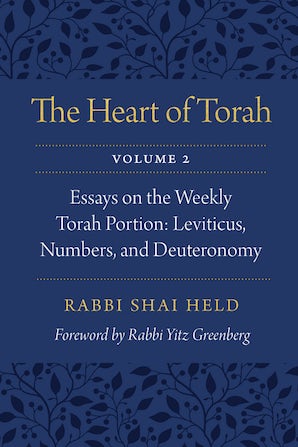 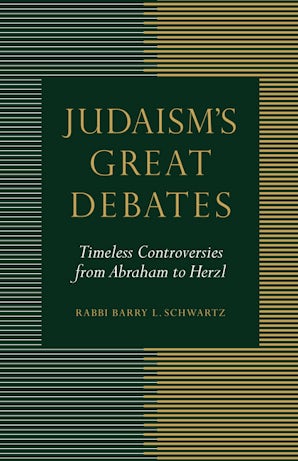 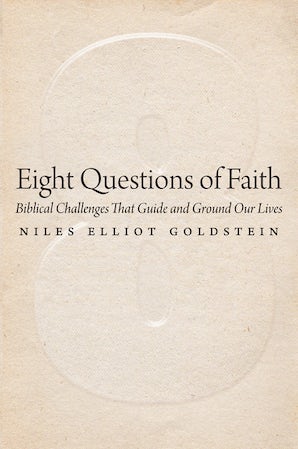