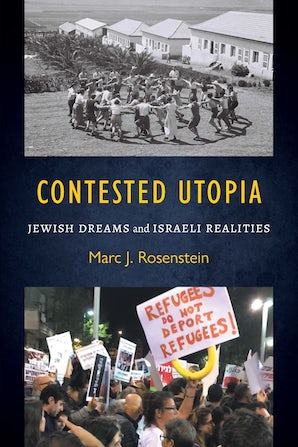 This first book to examine the Jewish state through the lens of Jewish utopian thought, from its biblical beginnings to modernity, offers a fresh perspective on the political, religious, and geopolitical life of Israel. As Marc J. Rosenstein argues, the Jewish people’s collective memories, desires, hopes, and faith have converged to envision an ideal life in the Land of Israel—but, critically, the legacy is a kaleidoscope of conflicting (and sometimes overlapping) visions. And after three millennia of imagining utopia, it is almost impossible for Jews to respond to Israel’s realities without being influenced—even unconsciously—by these images.

Charting the place of utopian thought in Judaism, Rosenstein then illustrates, with original texts, diverse utopian visions of the Jewish state: Torah state (Yavetz), holy community (based on nostalgic memories of the medieval community), national-cultural home (Lewinsky), “normal” state (Herzl), socialist paradise (Syrkin), anarchy (Jabotinsky), and a polity defined by Israel’s historic or divinely ordained borders. Analyzing how these disparate utopian visions collide in Israel’s attempts to chart policy and practice regarding the Sabbath, social welfare, immigration, developing versus conserving the land, and the Israel-Diaspora relationship yields novel perspectives on contemporary flashpoints. His own utopian vision offers a further entryway for both Israelis and Diaspora Jews into more informed and nuanced conversations about the “Jewish state.”

Marc J. Rosenstein is the former director of both the Israel Rabbinical Program at Hebrew Union College in Jerusalem and the Galilee Foundation for Value Education. He is the author of Turning Points in Jewish History (JPS, 2018) and Galilee Diary: Reflections on Daily Life in Israel.

“In this fascinating study of the utopian roots within both traditional Judaism and Zionism, Rosenstein offers a lens into the identity struggles of the modern Jewish state. An important contribution to the Israeli bookshelf.”—Yossi Klein Halevi, author of Like Dreamers
“Rosenstein takes readers on a stimulating excursion through a fascinating cluster of utopian visions that anticipated what subsequently became the State of Israel. His juxtaposition of these competing versions of ‘what might be’ with the realities that emerged is well worth pondering.”—Deborah Dash Moore, professor of Judaic Studies, University of Michigan
“Contested Utopia will help to shape discourse around the future of the Jewish state for a long time.”—Rabbi Lisa Grant, director, Rabbinical Program, Hebrew Union College–Jewish Institute of Religion, New York 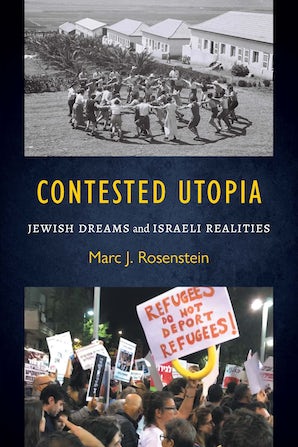 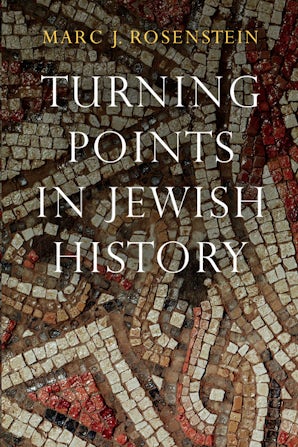 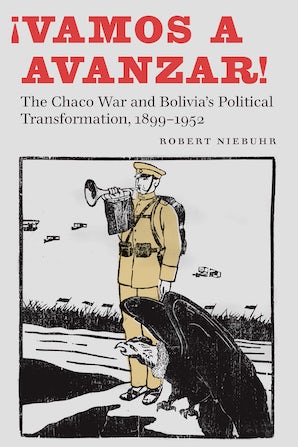 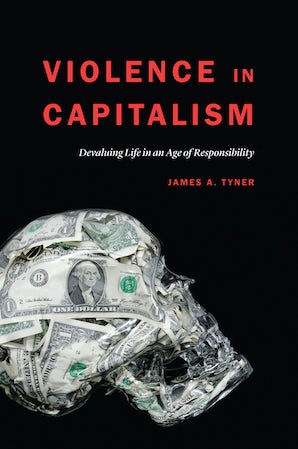