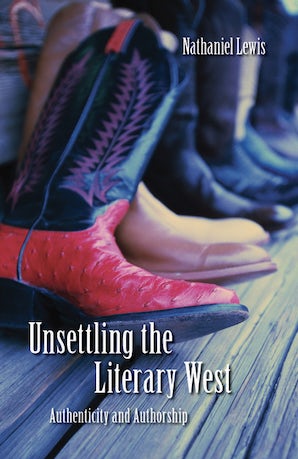 The test of western literature has invariably been Is it real? Is it accurate? Authentic? The result is a standard anything but literary, as Nathaniel Lewis observes in this ambitious work, a wholesale rethinking of the critical terms and contexts—and thus of the very nature—of western writing.
Why is western writing virtually missing from the American literary canon but a frequent success in the marketplace? The skewed status of western literature, Lewis contends, can be directly attributed to the strategies of the region’s writers, and these strategies depend consistently on the claim of authenticity. A perusal of western American authorship reveals how these writers effectively present themselves as accurate and reliable recorders of real places, histories, and cultures—but not as stylists or inventors. The imaginative qualities of this literature are thus obscured in the name of authentic reproduction. Through a study of a set of western authors and their relationships to literary and cultural history, Lewis offers a reconsideration of the deceptive and often undervalued history of western American literature.
With unequivocal admiration for the literature under scrutiny, Lewis exposes the potential for startling new readings once western writing is freed from its insistence on a questionable authenticity. His book sets out a broader system of inquiry that points writers and critics of western literature in the direction of a new and truly sustaining literary tradition.

Nathaniel Lewis is an associate professor of English at Saint Michael’s College.

"[A] spirited study. . . . Lewis's deliberations are broad and profound."—Choice
“A timely, important intervention in the field of western American literary and cultural studies, unique in its ambitious scope and claims. Lewis’s claim that western literature more or less since its inception has been our first postmodern literature is both outrageous and dead on.”—Stephen Tatum, coeditor of Reading "The Virginian" in the New West
“An extraordinary book by one of the most exciting and gifted scholars of contemporary western American literature and cultural studies. The playful title forecasts his highly ambitious goal of reconceptualizing how writers, scholars, and the wider public approach western literature.”—Susan Bernardin, State University of New York at Oneonta
"Lewis's readings are persuasive and his insights are astute. . . . [he] is adept at establishing new ways of reading that break free from the need for authentic western space as a site of representation."—Christopher Gair, American Studies
“In one swift stroke, Nathaniel Lewis attempts to turn Western American literature and its critical traditions on their heads.”—Studies in American Indian Literatures
“In Lewis’s analysis of the cultural demands and strategies of western authors he succeeds brilliantly.”—Western American Literature
“Unsettling the Literary West sets a stepping stone for a new appreciation of western writing. . . . A precious guide to students and scholars fascinated by the West and the thorny question of authenticity.”—Catherine Chauche, Cercles

Winner of the 2004 Thomas J. Lyon Book Award from the Western Literature Association 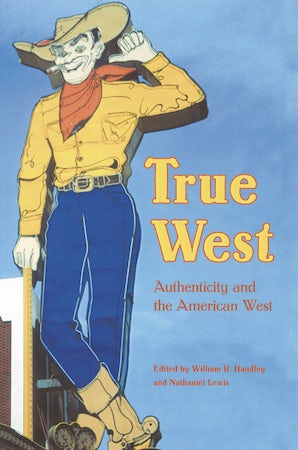 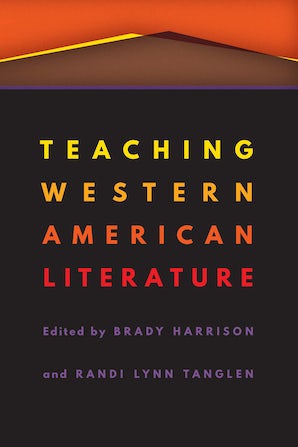 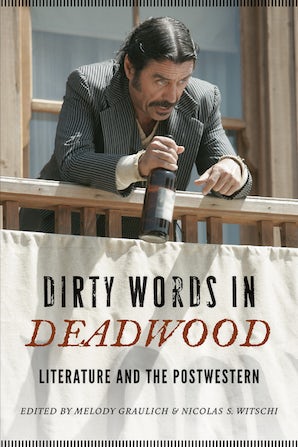 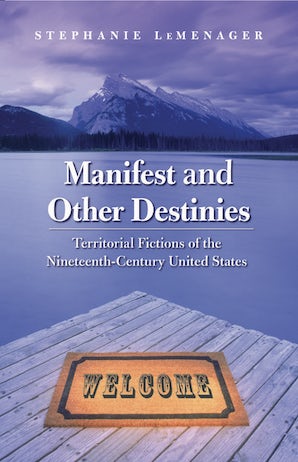 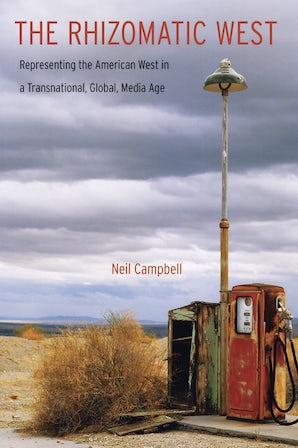 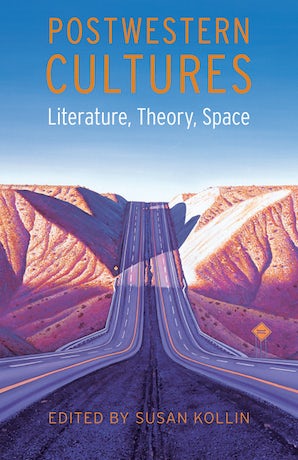