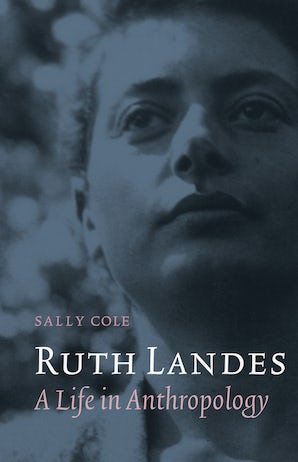 A Life in Anthropology

Ruth Landes (1908–91) is now recognized as a pioneer in the study of race and gender relations. Ahead of her time in many respects, Landes worked with issues that defined the central debates in the discipline at the dawn of the twenty-first century. In Ruth Landes, Sally Cole reconsiders Landes’s life, work, and career, and places her at the heart of anthropology.
The daughter of Russian Jewish immigrants, Landes studied under the renowned anthropologist Franz Boas and was mentored by Ruth Benedict. Landes’s rejection of domestic life led to an early divorce. Her ideas regarding gender roles also shaped her 1930s fieldwork among the Ojibwa, where she worked closely with Maggie Wilson to produce a masterpiece study of gender relations, The Ojibwa Woman. Her growing prominence and subsequent work in Bahia, Brazil, was marked by outstanding fieldwork and another landmark study, The City of Women. This was a tumultuous time for Landes, who was accused of being a spy, and her remarkable work fed the envy of such prominent scholars as Melville Herskovits and Margaret Mead. Ultimately, however, the errors and excesses that her critics complained of long ago now point us to the innovations for which she is responsible and that give her work its lasting value and power.

Sally Cole is a professor of anthropology at Concordia University in Montreal, Quebec. She is the author of several books, including Women of the Praia: Work and Lives in a Portuguese Coastal Community.

"This comprehensively researched biography by Cole is a poignant and fascinating look at a troubled career within the history of American anthropology. . . . Cole's reevaluation is written with balance, sensitivity, and a real affection for her subject."—Library Journal
"[T]his study of Landes's life and scholarly importance adds to the scholarship of a critical feminist history of anthropology. . . . This is an excellent introduction to the world of 1930s-70s anthropology as well as an insightful critique of the discipline."—Choice
“Sally Cole’s perceptive and engaging biography does much to reclaim Landes’ work from the margins of anthropology…. Cole does not flinch from portraying the less attractive parts of Landes’ personality…but the tone of her book is overwhelmingly one of appreciation for her contributions.”—Louise Lamphere, Current Anthropology
"An excellent biography of an important anthropologist. . . . Cole persuasively makes the case for Landes as an intitiator of the study of gender and class in anthropology. She demonstrates the high quality of Landes's inquiries and their relevance to current questions. Through her examination of Landes's life, Cole shows that in rediscovering the present in the past, anthropologists can enrich their perspectives of the present."—Virginia H. Young, American Ethnologist
“Sally Cole has performed signal service to anthropologists by restoring them to a forgotten ancestress, Ruth Landes. . . . [She] self-consciously follws in Landes’s footsteps. Cole not only retraces them, biographically, but becomes, like Landes, an anthropologist giving voice to another woman’s story. And what a story it is! . . . Cole’s biography nicely balances biographical detail and scholarly evaluation.”—ISIS 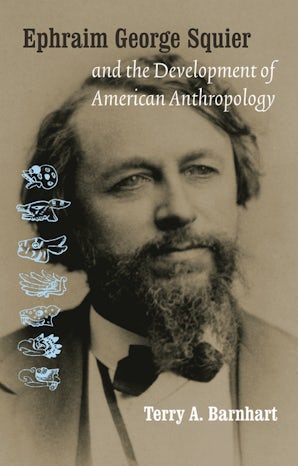 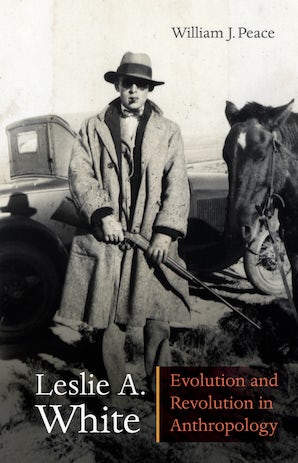 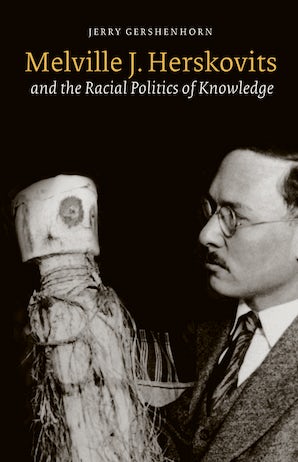 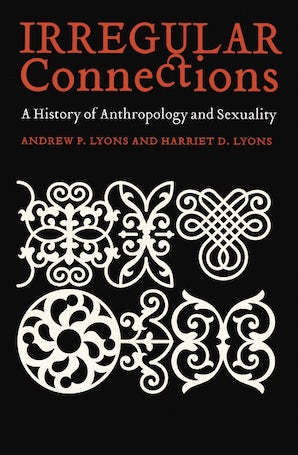 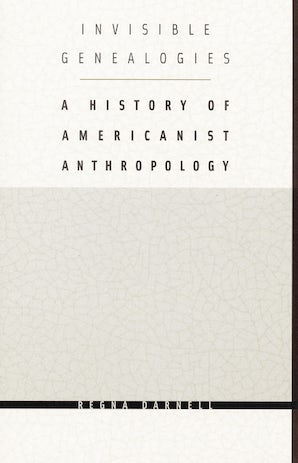 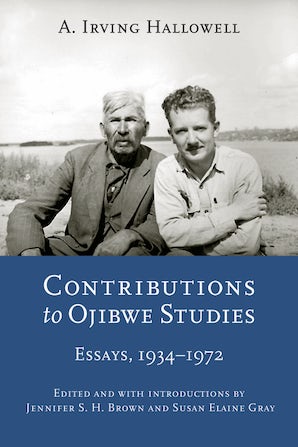 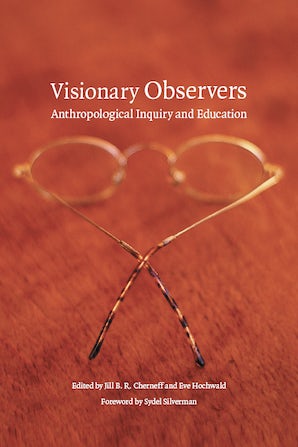 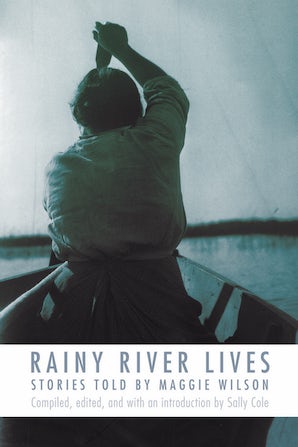 Maggie Wilson
Compiled, edited, and with an introduction by Sally Cole 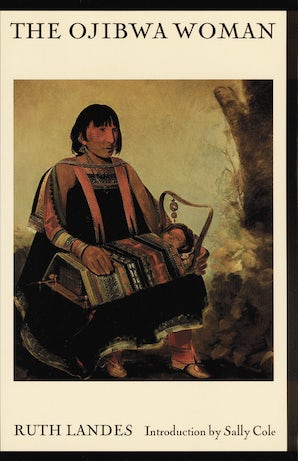