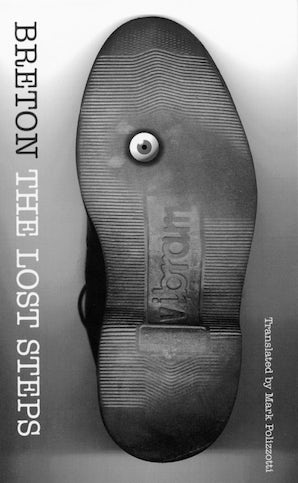 The Lost Steps (Les Pas perdus) is André Breton’s first collection of critical and polemical essays. Composed between 1917 and 1923, these pieces trace his evolution during the years when he was emerging as a central figure in French (and European) intellectual life. They chronicle his tumultuous passage through the Dada movement, proclaim his explosive views on Modernism and its heroes, and herald the emergence of Surrealism itself. Along the way, we are given Breton’s serious commentaries on his Modernist predecessors, Guillaume Apollinaire and Alfred Jarry, followed by his not-so-serious Dada manifestoes.

Also included are portraits of Marcel Duchamp, Francis Picabia, and Breton’s mysterious friend Jacques Vaché, as well as a crisis-by-crisis account of his dealing with Dada’s leader, Tristan Tzara. Finally, Breton offers a first glimpse of Surrealism, the movement that was forever after identified with his name and that stands as a defining force in twentieth-century aesthetics.

Mary Ann Caws is Distinguished Professor of French at Hunter College and at the City University of New York. Her most recent work is Robert Motherwell: What Art Holds. She is the translator of André Breton’s Mad Love (Nebraska 1987) and Communicating Vessels (Nebraska 1990). 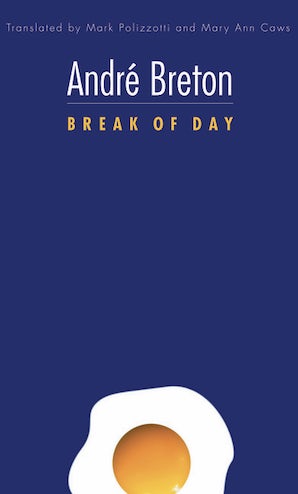 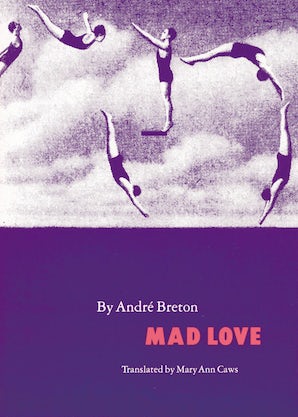 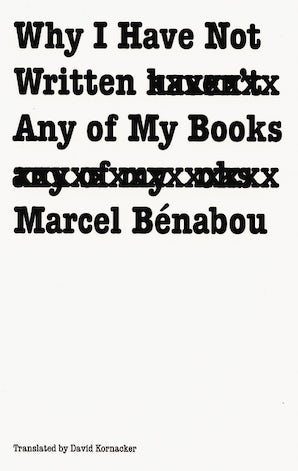 Why I Have Not Written Any of My Books 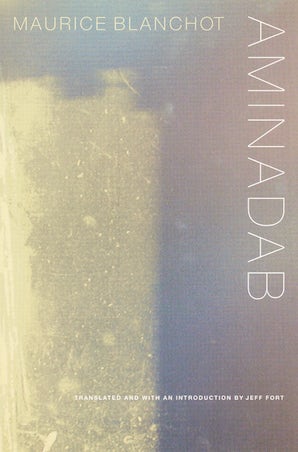 Maurice Blanchot
Translated and with an introduction by Jeff Fort 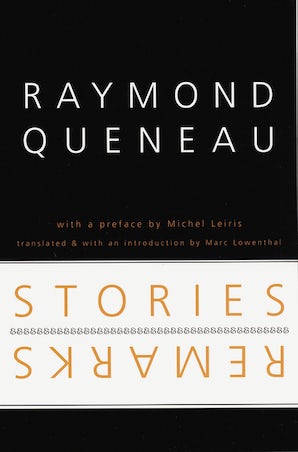 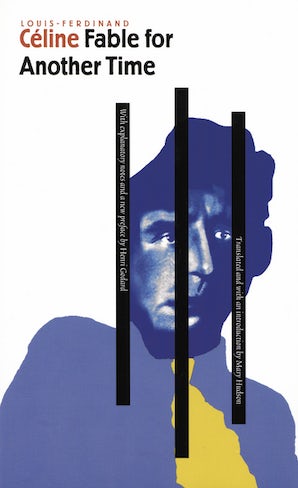 Fable for Another Time 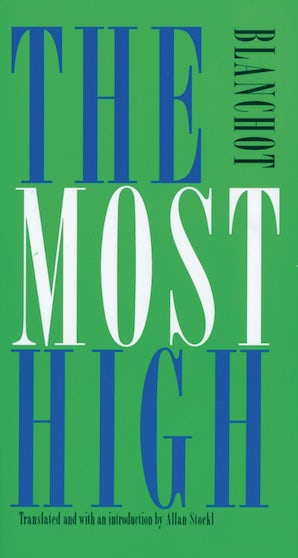 Maurice Blanchot
Translated with an introduction by Allan Stoekl 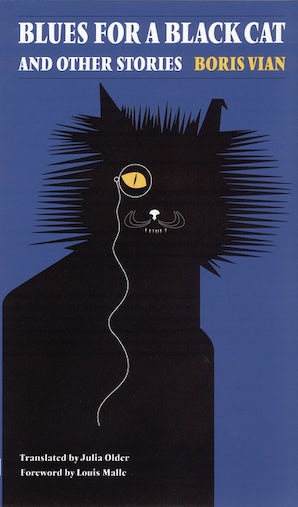 Blues for a Black Cat and Other Stories 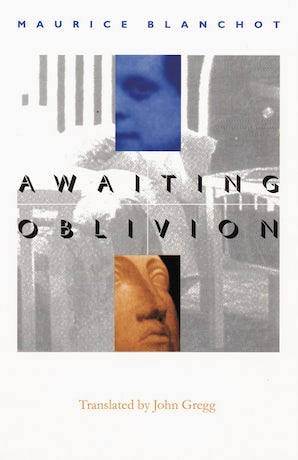