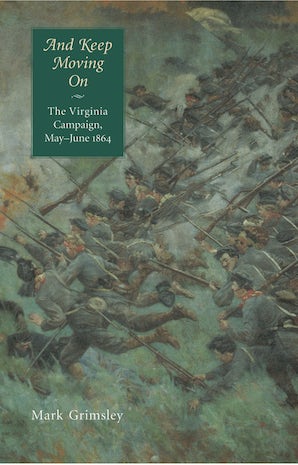 “The six-week military campaign that began that May, energetically recounted in historian Mark Grimsley’s And Keep Moving On . . . became a legendary duel. By focusing on the Wilderness, Grimsley also takes us into a moment when the Civil War battlefield – if not combat itself – was transformed.”—Washington Post
"Engagingly written, thoroughly researched, and thought provoking, Grimsley's And Keep Moving On is the best single-volume history of the Overland Campaign yet published."—Gordon Rhea
"High quality of research, analysis, and storytelling. . . . An excellent synthesis of a sprawling military operation that extended well beyond the lines of Grant and Lee."—Daniel Sutherland, The Journal of Southern History
“This excellent book covers what is commonly referred to as Grant’s Overland Campaign. . . . I enjoyed this clearly written book very much. The clear maps are helpful to the reader. . . . This one provides more than enough information for the reader on each battle, as well as the overall Virginia campaign. Though a bit pricey, I recommend this interesting book to all Civil War readers.”—Duane Benell, Civil War Courier
“Grimsley’s work is a synthesis that includes traditional and ‘new’ military history methodologies, typical of the Great Campaigns of the Civil War series of which is it is the latest volume. Yet Grimsley does not get bogged down with a traditional narrative. . . . Grimsley’s analysis and historiographical review of the generalship of Grant and Lee are thorough and fair.”—Michael B. Ballard, Journal of American History
"An excellent job of coloring in the details of the severity of the hardships soldiers endured. . . . Grimsley has provided Civil War readers with a balanced, yet provocative study of the Virginia war in the spring of 1864."—Stephen Engle, The Virginia Magazine of History and Biography
"A superb overview of the 1864 Overland Campaign. . . . Grimsley has produced one of the finest operational Civil War histories in recent memory."—Major James Gates, USAF, Military Review
“A first rate campaign study that gives appropriate attention to the wide range of peripheral operations that came under Grant’s and Lee’s purview away from the main front. His book is clearly, sometimes graphically, written.”—Brian Holden Reid, War in History
“Grimsley skillfully analyses the campaign’s significance in his final chapter, an analysis that sets his work apart from others. . . . The series as a whole, and this title in particular, will stand the test for another hundred years.”—North Carolina Historical Review
“What he achieves is an excellent narrative that explains theater operations against the political backdrop of the 1864 presidential election and the relationship between major battles, subsidiary offensives, diversionary raids, and naval operations that compose the overall campaign. This is the first book length work to examine the Virginia Campaign of May and June 1864 as a unified whole.”—David R. Dean, H-Net Reviews 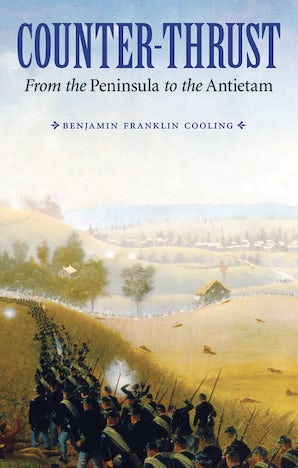 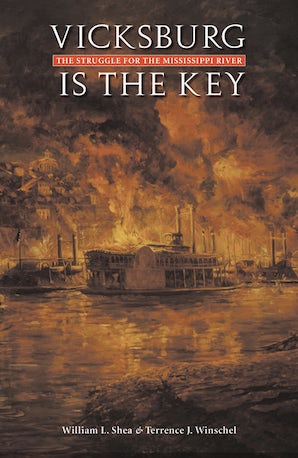 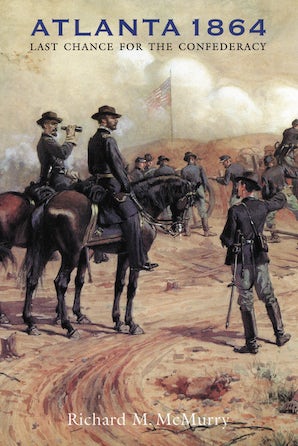 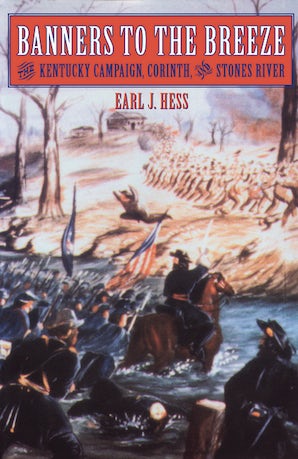 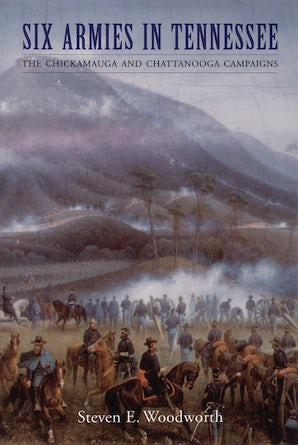 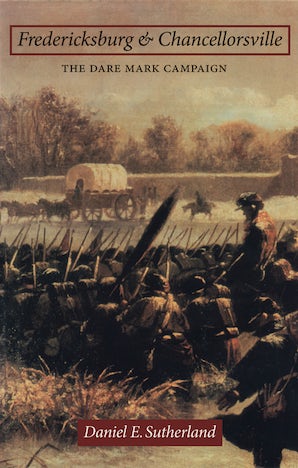