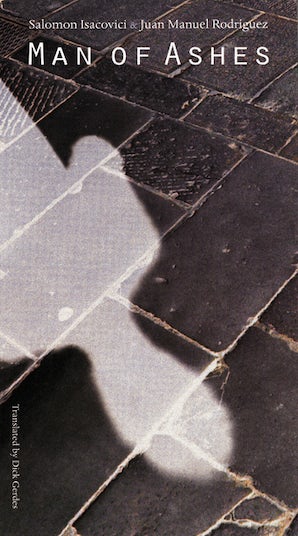 Salomon Isacovici died in 1998. Dick Gerdes is a professor of Spanish at George Mason University. Man of Ashes was first published in Mexico in 1990 as A7393: Hombre de cenizas and was awarded the Fernando Jeno Prize.

"A poignant, groundbreaking memoir that links the Holocaust and its aftermath to the safe haven that opened for camp survivors in Latin America at mid-century. The controversy surrounding the collaboration between Isacovici and Rodríguez remains an extraordinary opportunity to reflect on the thorny path of Jewish-Hispanic relations worldwide."—Ilan Stavans
"I began reading [Man of Ashes] and felt moved as I do whenever I read personal memoirs by survivors. I have always believed in survivors' testimonies: they are unique. What they say about what was done to Jews by their enemies cannot be said by anyone else. Their personal experience must become part of Holocaust literature."—Elie Wiesel
"The first-person account of an Ecuadorian Holocaust survivor, . . . Man of Ashes follows Isacovici from his childhood in Sighet, Romania, through the assassination of his parents and four siblings . . . to his emigration in 1948 to Ecuador. . . . At the heart of the book are tales of death and endurance at Auschwitz, Gross Rosen, Javorsno and other Nazi camps, and these scenes are filled with sharp insights into human suffering. What distinguishes Man of Ashes from most survivors’ memoirs is its Latin American connection."—Ilan Stavans, The Forward
"A wrenching account of the German persecution and extermination of Eastern Europe’s Jews."—Omaha World-Herald
"Distinguished by geography as well as by its painful testimony. . . . Much of the memoir's early drama involves the creeping Nazi threat opposing Jews' wishful thinking—that the war might be ending and that 'it can't happen here.' . . . The author's family is shattered in Birkenau, but he survives Auschwitz with jobs peeling potatoes and mining coal at Jaworno, and he survives a gruesome death march as the Soviets advance. Isacovici is able to rejoin two brothers in a fruitless return to the family farm and to many European cities in search of a haven. He then joins the family of a woman with whom he has a serious romance, who end up with visas for Ecuador, where he feels an empathy for the suffering of the local Indians. . . . This account tells an unforgettable and unique story."—Kirkus Reviews 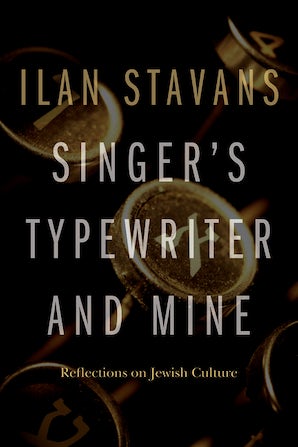 Singer's Typewriter and Mine 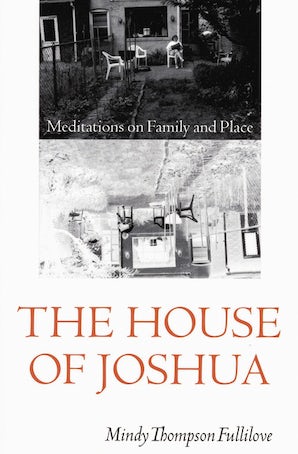 The House of Joshua 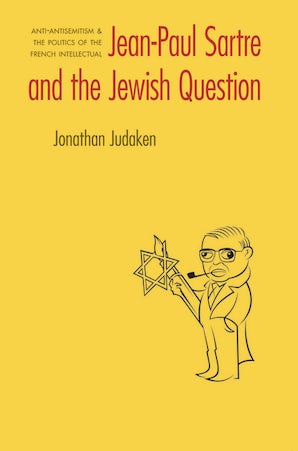 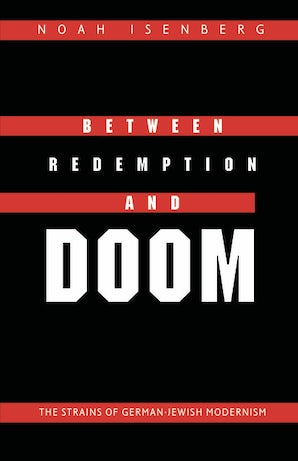 Between Redemption and Doom 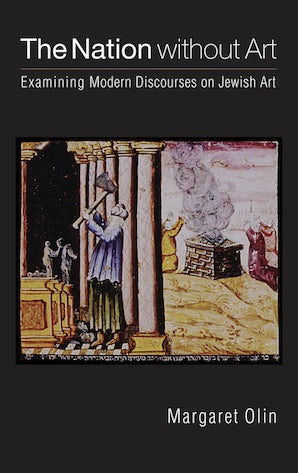 The Nation without Art 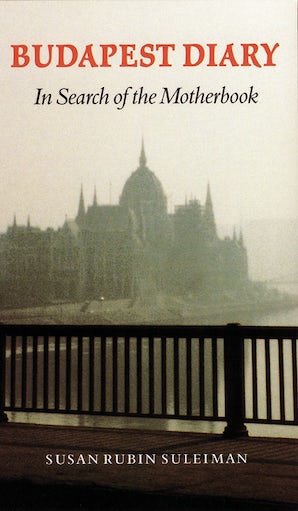 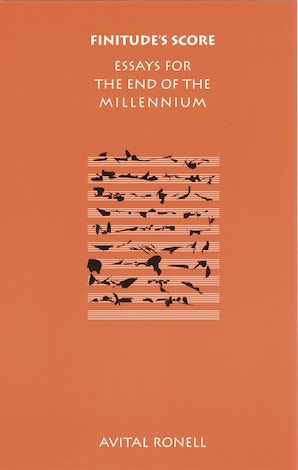 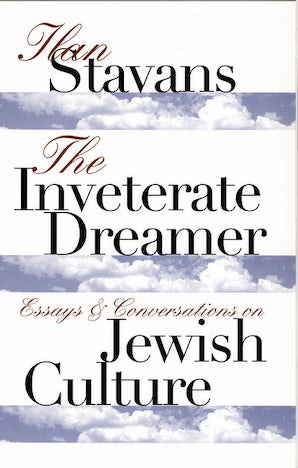 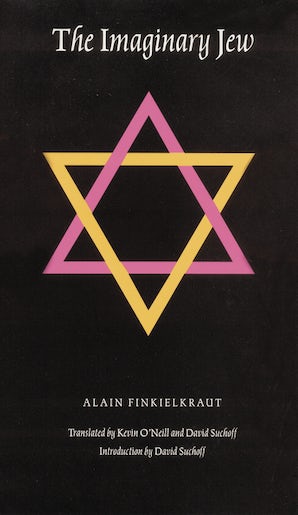 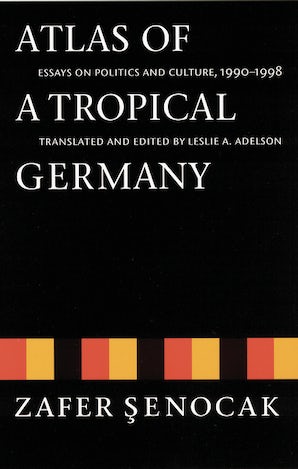 Atlas of a Tropical Germany

Zafer Senocak
Translated and edited by Leslie A. Adelson