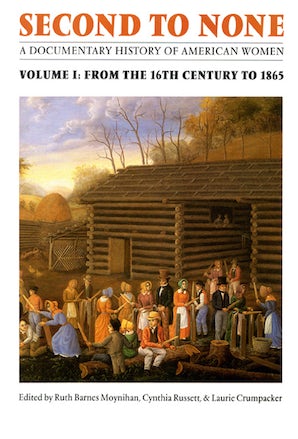 A Documentary History of American Women. Volume 2, From 1865 to the Present

At the beginning of the twentieth century it was still necessary for women to ask lawmakers, "Are women persons?" The rights and treatment of women in their homes, workplaces, and government were issues that men in power often preferred to ignore. But women refused to remain silent. This volume of Second to None, like volume 1, presents a multiplicity of voices, demonstrating that there is not a representative American woman, but many women worth remembering.

Here are women who are shapers of history, as well as its victims. In diaries, letters, speeches, songs, petitions, essays, photographs, and cartoons they describe, rejoice, exhort, complain, advertise, and joke, revealing women's role as community builders in every time and locale and registering their emergence into the public spheres of political, social, and economic life. The documents also demonstrate the value of gender analysis, for women's differences—in age, race, sexual orientation, class, geographical or ethnic origin, abilities or disabilities, and values—are shown to be as important as their commonalities.

Volume 2 contains 122 selections, ranging from a tract by Elizabeth Cady Stanton to the testimony of Anita Hill. Both volumes include section introductions that set the historical stage and comment on the significance of the selections.

Ruth Barnes Moynihan teaches history at the University of Connecticut. She is the author of Rebel for Rights: Abigail Scott Duniway and coeditor of So Much to Be Done: Women Settlers on the Mining Frontier (Nebraska 1990). A professor of history at Yale University. Cynthia Russett is the author of Sexual Science: The Victorian Construction of Womanhood. Laurie Crumpacker is an associate professor of history at Simmons College and coeditor of The Journal of Esther Edwards Burr, 1754–1757. 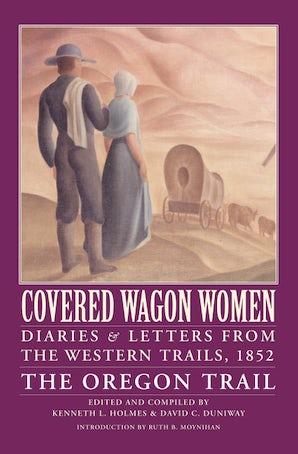 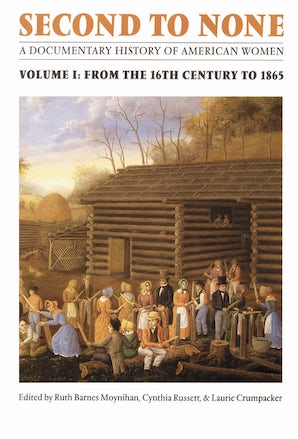 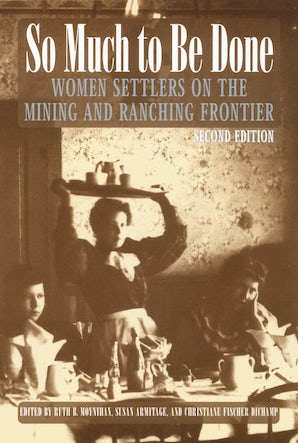 So Much to Be Done