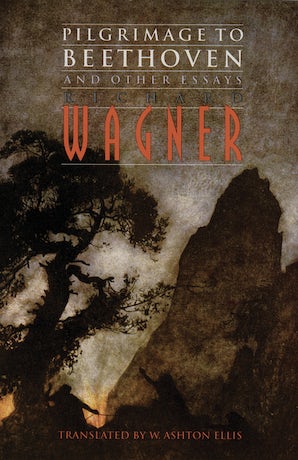 "Saint Beethoven!. . . . He was clad in somewhat untidy houseclothes, with a red woolen scarf wrapped round his waist; long, bushy grey hair hung in disorder from his head, and his gloomy, forbidding expression by no means tended to reassure. . . ."

When Wagner published the first collection of his writings he was pleased to admit how well he wrote, even when young. Historians and musicians ever since have agreed that some of his most important and revelatory works were written when he was first establishing his reputation in Paris and Dresden. Pilgrimage to Beethoven and Other Essays provides translations of the first two volumes of his Gesammelte Schriften (1871-1873). These works reveal how committed he was to emphasizing Germanic qualities in his music and define his opposition to the music of France and Italy.

In addition to his influential essay on Beethoven's Ninth Symphony, this volume includes two early essays on Germanic myth—"The Wibelungen" and "The Nibelungen-Myth"—his homages to Carl Maria von Weber, and the complete text of his autobiographical A German Musician in Paris, with its famous "Pilgrimage to Beethoven."

The volume concludes with his "Plan of Organisation of a German National Theatre" (1849), founded upon Beethoven's moral music. Listeners "inspired by Beethoven's music have been more active and energetic citizens-of-State than those bewitched by Rossini, Bellini, and Donizetti." Throughout these essays, as throughout his life, Wagner knew how to provoke.

This edition includes the complete volume 7 of the 1898 translation commissioned by the London Wagner Society.

William Ashton Ellis is one of the most important translators of nineteenth-century musicology. In addition to his monumental translation of Wagner's prose works, he translated Wagner's correspondence with Franz Lizst, Mathilde Wesendonck, and Wagner's own family. Ellis died in 1919. 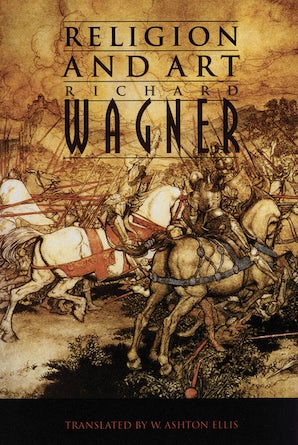 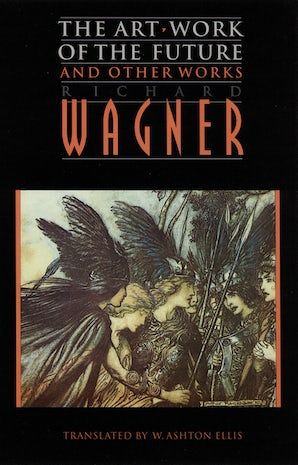 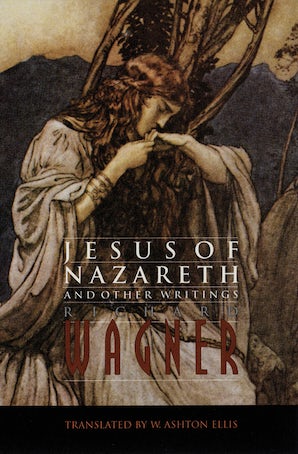 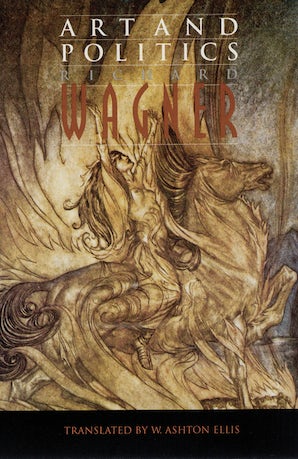 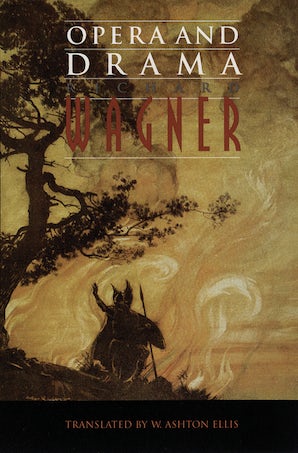 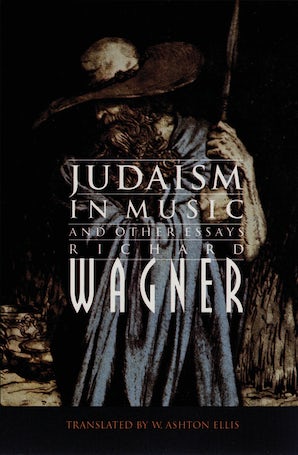 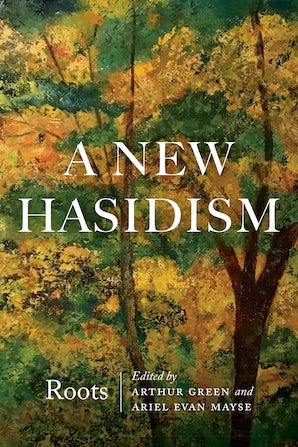 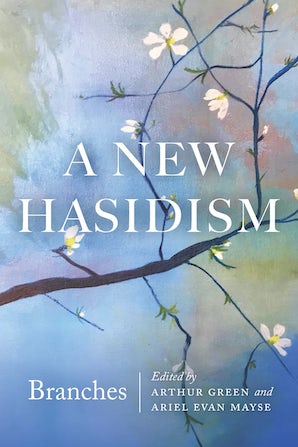 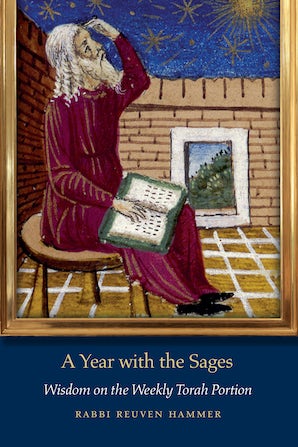 A Year with the Sages