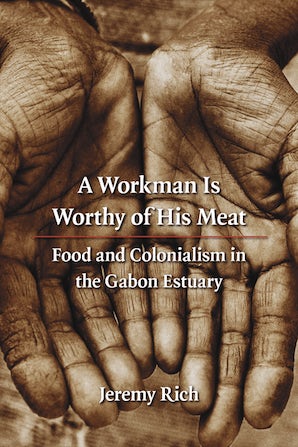 A Workman Is Worthy of His Meat

Food and Colonialism in the Gabon Estuary

In Libreville, the capital of the African nation of Gabon, the colonial past has evolved into a present indelibly marked by colonial rule and ongoing French influence. This is especially evident in areas as essential to life as food. In this complex, hybrid culinary culture of Libreville, croissants are as readily available as plantains. Yet this same culinary diversity is accompanied by high prices and a scarcity of locally made food that is bewildering to residents and visitors alike. A staggering two-thirds of the country’s food is imported from outside Gabon, making Libreville’s cost of living comparable to that of Tokyo and Paris. In this compelling study of food culture and colonialism, Jeremy Rich explores how colonial rule intimately shaped African life and how African townspeople developed creative ways of coping with colonialism as European expansion threatened African self-sufficiency.
From colonization in the 1840s through independence, Libreville struggled with problems of food scarcity resulting from the legacy of Atlantic slavery, the violence of colonial conquest, and the rise of the timber export industry. Marriage disputes, racial tensions, and worker unrest often centered on food, and townspeople employed varied tactics to combat its scarcity. Ultimately, imports emerged as the solution and have had a lasting impact on Gabon’s culinary culture and economy.
Fascinating and informative, A Workman Is Worthy of His Meat engages a new avenue of historical inquiry in examining the culture of food as part of the colonial experience and resonates with the questions of globalization dominating culinary economics today.

Jeremy Rich is an assistant professor of history at Middle Tennessee State University.

"An invitation to explore this fascinating issue more broadly and deeply in colonial and urban studies on Africa."—Laurent Fourchard, African Studies Review

The French Army and Its African Soldiers 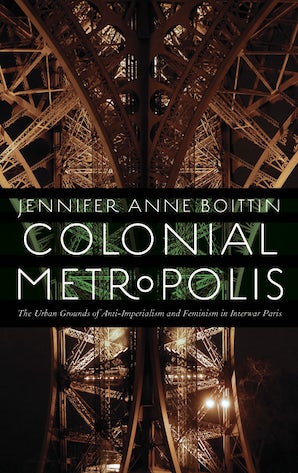 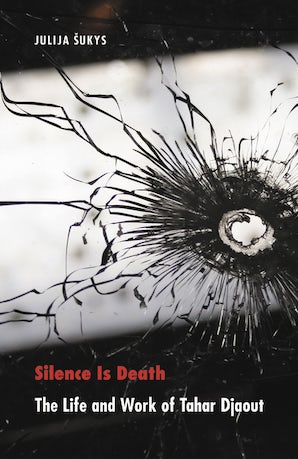 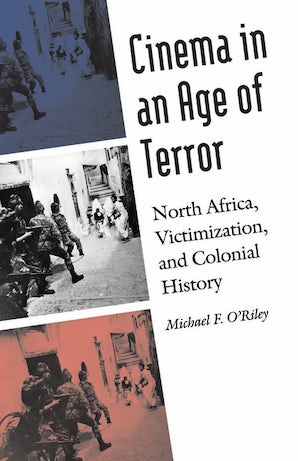 Cinema in an Age of Terror