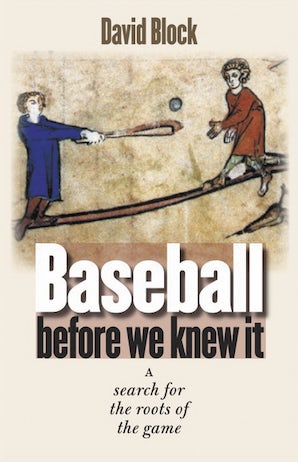 "Given North American baseball fans' nearly inexhaustible appetite for the arcana of their favourite sport, astonishingly few scholars have ever undertaken the detailed historical and anthropological research to find out where the game actually began. . . . Now, through painstaking bibliographic and archival research, on display in his extensive appendices, Block has established . . . the true forerunner of American baseball. . . . By pushing beyond baseball's reputed origins in an English children's game, David Block has discovered the game's true origins in an even older English game."—Warren Goldstein, Times Literary Supplement
"The suggestion that America's Game might have originated somewhere besides America so 'inflamed passions and patriotism,' writes David Block, that the idea still burns us. . . . Block has produced a deliciously researched feast that lays this controversy to rest. . . . Block has assembled such a rich pile of evidence for the game's European origins that one might wonder why there ever was a controversy. . . . Once an American reader gets past the disappointment of discovering baseball's deep European roots, Block's book is a perfect delight. He has unearthed magnificent medieval manuscripts . . . That show that baseball is just the latest in a very long line of stick-and-ball games."—Charles Hirshberg, Sports Illustrated
"As if this country doesn't have enough to worry about, it turns out America's national pastime may not even be American. At least according to Baseball before We Knew It, a new book by David Block. Block contends the origins of the game date to the mid-14th century and can be traced to northern Europe and parts of Africa. Hold on there, pal. What about good old Abner Doubleday? 'There's no evidence he even played baseball,' Block says. 'It's simply a case of people passing down stories that have never been substantiated.' Now, there's something we seem to be very good at." —Morty Ain, ESPN: The Magazine
"Baseball, Block convincingly argues, was not a product of rounders, and its essential form had already been established by the late 18th century. Where, then, did baseball come from? In search of an answer, Block, a retired systems analyst and an antiquarian book collector, has attacked baseball's literary record with methodical zeal. The result is a joyfully discursive romp through the history of ball sports and a compelling new theory of the game's origins."—New York Times Book Review
"Baseball before We Knew It is a rare piece of historical research that transforms the historical landscape. It is also elegantly written and lightened with a subtle humor. No one who makes any claim to being a baseball historian or a student of the game can go forward without Block's stunning work."—Sports Literature Association 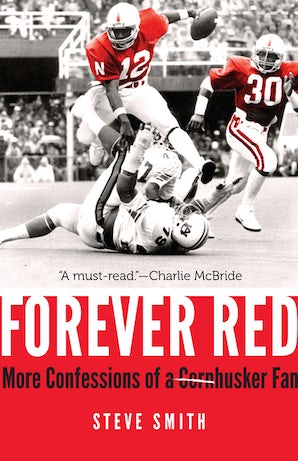 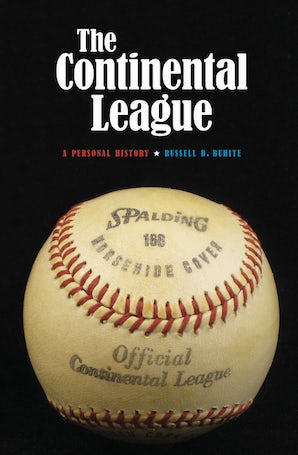 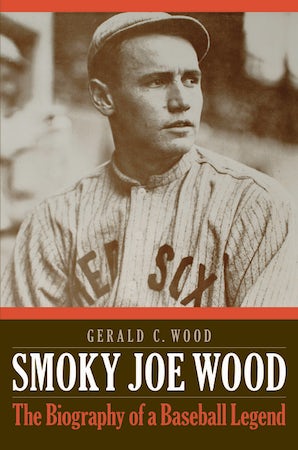 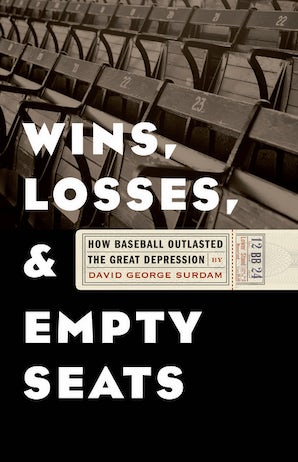