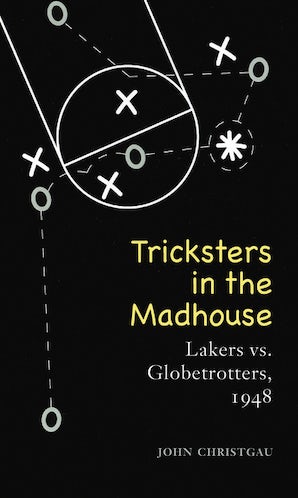 Tricksters in the Madhouse

In February 1948 the brand-new, all-white Minneapolis Lakers were arguably the greatest basketball team in America, favored to win the World Professional Basketball Tournament later that year. Meanwhile the Harlem Globetrotters, at the center of black basketball, were riding their own incredible 103-game winning streak. Best known to white audiences for their clowning and comedy, the Globetrotters were not even thought to be in the same league with the mighty Lakers. So when these two powerhouses met for the first time—on February 19, 1948, before an audience of eighteen thousand in Chicago Stadium—basketball fans everywhere were in for an eye-opening performance.
Tricksters in the Madhouse is the story of this pivotal meeting, a game that would encapsulate the growing racial tensions of the era, particularly the struggle of black Americans to gain legitimacy in the segregated world of sports. Play-by-play, John Christgau recreates the heart-stopping game that would shock white basketball fans raised to view black athletes in separate and unequal terms. Through in-depth interviews and extensive research, Christgau brings this critical match-up to life. By looking beyond the drama in the arena to the broader events of the day, he also puts the game in its sociological context, revealing how, even as it enacted the racial inequities of the time, this crucial game represented an important step toward equality.

John Christgau (1934–2018) was a lecturer at Saint Mary’s College of California and is the author of many books, including The Origins of the Jumpshot: Eight Men Who Shook the World of Basketball (Nebraska 1998).

"Christgau's play-by-play account of the game is sports writing at its finest."—Robert W. Black, Associated Press
"Through newspaper accounts, photographs and interviews, Christgau meticulously recreates every play. . . . [H]is research is impeccable, and his insights into the players and coaches, and, particularly into America in the post-war '40s, are fascinating."—San Francisco Chronicle
"Christgau's re-creation of every basket from newspaper accounts and statistical records is remarkable, considering no newsreel or audio of the game exists."—Tom Hoffarth, LA Daily News
"[A] fascinating look at a chapter of Chicago sports lore I am embarrassed to say was not familiar to me: an incredible game at the stadium between George Mikan's Minneapolis Lakers and the Goose Taum-Marques Haynes Globetrotters, deadly serious for once, for what might have been the unofficial world championship back in the days before pro basketball allowed black players in its ranks."—Ron Rapoport, Chicago Tribune
"John Christgau does a marvelous job of recreating a pivotal game and a pivotal time in the life of the NBA. . . . Christgau recreates a play-by-play of the dramatic game but, surrounding that, he provides a history of the teams and how they came to be that is just as compelling."—Minneapolis Tribune
“John Cristigau, a former high scoring forward for the Gator basketball team, takes readers back to a night in Chicago Stadium when a single game eclipsed the nation’s racial divide.”—SFSU Magazine 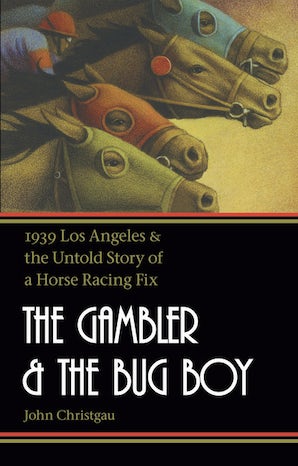 The Gambler and the Bug Boy 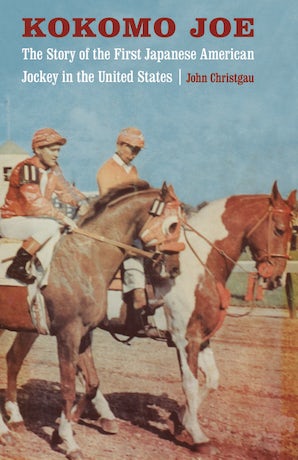 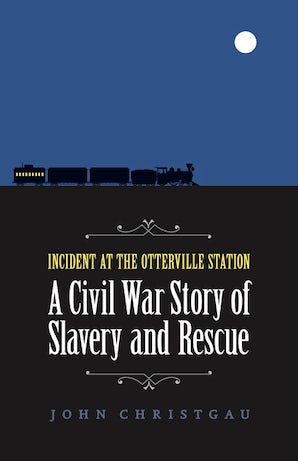 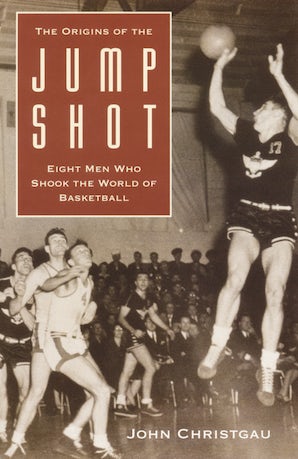 The Origins of the Jump Shot 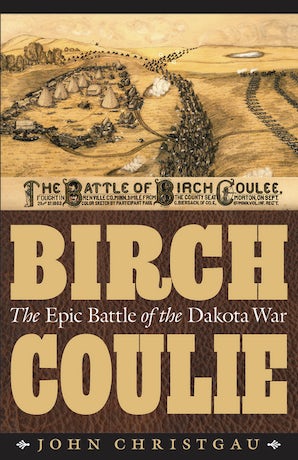 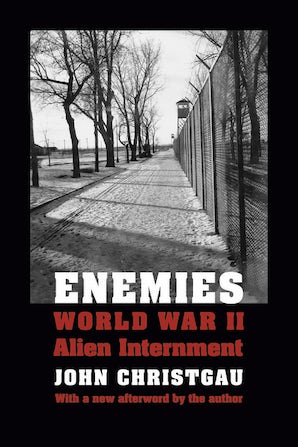 John Christgau
With a new afterword by the author