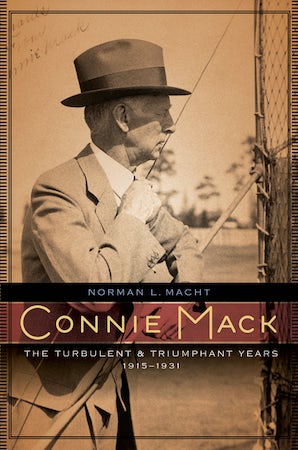 The Philadelphia Athletics dominated the first fourteen years of the American League, winning six pennants through 1914 under the leadership of their founder and manager, Connie Mack. But beginning in 1915, where volume 2 in Norman L. Macht’s biography picks up the story, Mack’s teams fell from pennant winners to last place and, in an unprecedented reversal of fortunes, stayed there for seven years. World War I robbed baseball of young players, and Mack’s rebuilding efforts using green youngsters of limited ability made his teams the objects of public ridicule.
At the age of fifty-nine and in the face of widespread skepticism and seemingly insurmountable odds, Connie Mack reasserted his genius, remade the A’s, and rose again to the top, even surpassing his earlier success. Baseball biographer and historian Macht recreates what may be the most remarkable chapter in this larger-than-life story. He shows us the man and his time and the game of baseball in all its nitty-gritty glory of the 1920s, and how Connie Mack built the 1929–1931 champions of Foxx, Simmons, Cochrane, Grove, Earnshaw, Miller, Haas, Bishop, Dykes—a team many consider baseball’s greatest ever.

Norman L. Macht is the author of more than thirty books, including Connie Mack and the Early Years of Baseball (available in a Nebraska Paperback).

"Macht has done such meticulous research that readers will discover the precise layout of Mack's office at Shibe Park as well as his home. . . . In 650 pages he has no ill word for Mack and continually reminds us of his greatness. He was a respected husband, father, leader, role model and humanitarian—maybe even a hero."—Kirkus Starred Review
"Like the man he continues to so capably chronicle, Norman Macht is astute, authoritative, and meticulous. If you want to learn about twentieth-century baseball, you'll have to read this book."—Bob Edmonds, McCormick Messenger
"For any fan of baseball or history—or ideally both—it's worth devoting a few hours to Connie Mack, The Turbulent & Triumphant Years, 1915–1931."—Glenn Miller, Florida Weekly
"Between 1914 and 1931, Mack's teams went from the penthouse to the cellar of the American League, and back to the penthouse, as he sold off one group of accomplished players and brought together another, which included such greats as Lefty Grove, Jimmy Foxx, Mickey Cochrane, and Al Simmons. It is a fascinating story. . . . This book will please anyone who likes the hits, runs, and errors of baseball."—R. W. Roberts, Choice
"If you are a fan of the early days of baseball or just want to learn more about them, I'd highly recommend picking up this book. It was extremely enjoyable to sit and read and will increase your knowledge of that time period immensely."—Daniel Shoptaw, Cardinal70.com
"[Connie Mack is] a major addition to the study of the game and its longest-serving icon."—Rick Huhn, NINE 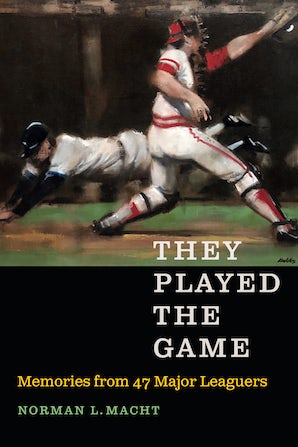 They Played the Game 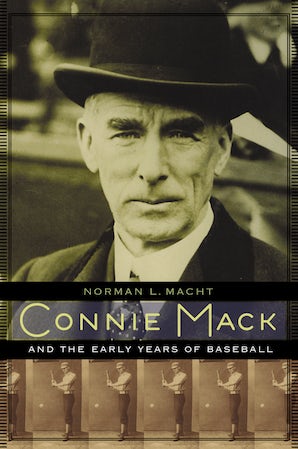 Connie Mack and the Early Years of Baseball 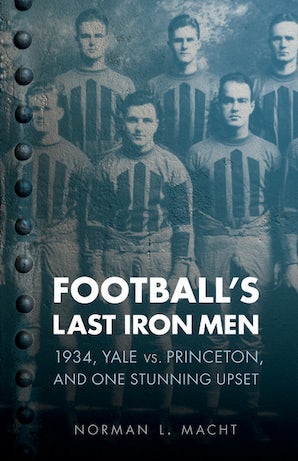 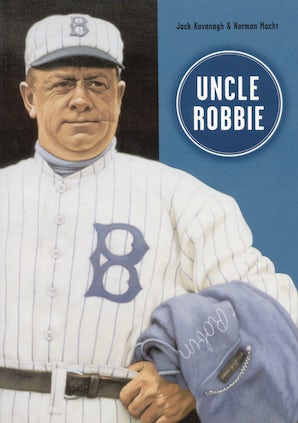