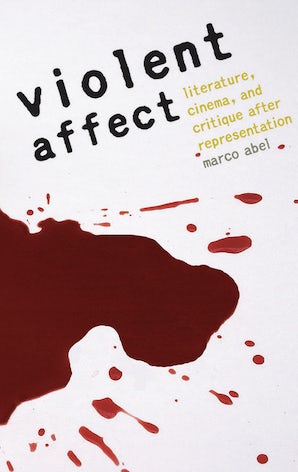 Literature, Cinema, and Critique after Representation

Violence: most of us would be happy if we never had to experience it, and many are driven by the belief that nonviolent spaces exist. In Violent Affect, however, Marco Abel starts from a different, potentially controversial assumption: namely that violence is all-pervasive by ontological necessity. In order to work through the implications of this provocation, Abel turns to literary and cinematic works such as those by Don DeLillo, Bret Easton Ellis, Mary Harron, Patricia Highsmith, the Coen Brothers, and Robert DeNiro, contending that we do not even know what violent images are, let alone how they work and what they do.
Countering previous studies of violent images based on representational and, consequently, moralistic assumptions, which, Abel argues, inevitably reinforce the very violence they critique, Violent Affect instead turns to the concept of “affect” as a means to explain how violent images work upon the world. Arguing for what he calls a “masocritical” approach to violence, Abel’s analysis attends to the affects inherent to violent images with the goal of momentarily suspending judgment of them, thus allowing for new, unanswered critical questions about the issue of violence to emerge. Abel suggests that shifting from representational understandings of violence toward an account of its affective forces is a necessary step in developing more ethical tools to intervene in the world—for acting upon it for the betterment of the future.

Marco Abel is a professor of English and film studies in the Department of English at the University of Nebraska–Lincoln. He is the author of The Counter-Cinema of the Berlin School.

“Violent Affect is a powerful and strikingly original work. Marco Abel poses the problem of violence in contemporary American culture and media in a unique and highly thoughtful way, opening up the question of a non-moralistic approach to violence: one that neither romanticizes and glorifies violence, nor condemns it in the easy terms of righteous indignation. He does this through close attention to the affect that is produced by the works under discussion, thus pushing the frontiers of contemporary cultural theory and criticism. Violent Affect should appeal to scholars in film studies, media studies, and contemporary social and aesthetic theory.”—Steven Shaviro, author of Connected, or, What It Means to Live in the Network Society
"A ground-breaking study. . . . [Violent Affect] paves the way for new ways of discussing violent images in both art forms."—James R. Giles, South Atlantic Review
“Literary and cinematic criticism will be greatly offended by Marco Abel’s new theory of masocritical engagement, but it will also be affected. Further studies in the field of literary and cinematic criticism will be incapable of honest progress until they first address Abel’s fundamental challenge to the founding assumptions of their methodology.”—Wendy C. Hamblet, Theory & Event
"Abel's book is a refreshing and much-needed intervention into the realm of visual culture."—Emma Radley, Scope
"The worth of Violent Affect lies in its stubborn refusal to regard criticism as an endgame. . . . In a work that initially appears to retreat from judgment, the narrative ends on an ethical note, and one that politicians as well as cultural critics, might attend to."—Rosie White, Modern Fiction Studies

1. The Violence of Sensation: Miller's Crossing, Affect, and Masocriticism

2. Judgment Is Not an Exit: Representation, Affect, and American Psycho

3. Are We All Arnoldians? A Conceptual Genealogy of Judgment

6. Don DeLillo's "In the Ruins of the Future": Violence, Pedagogy, and the Rhetoric of Seeing 9/11 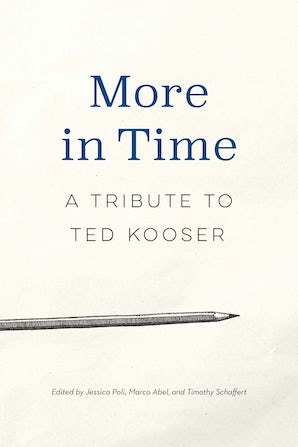 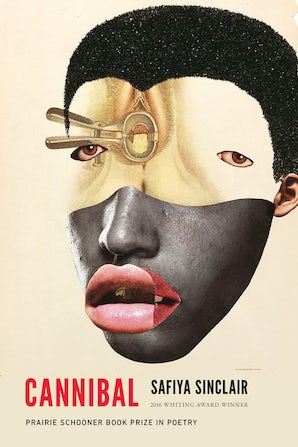 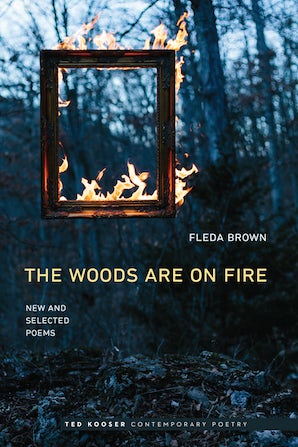