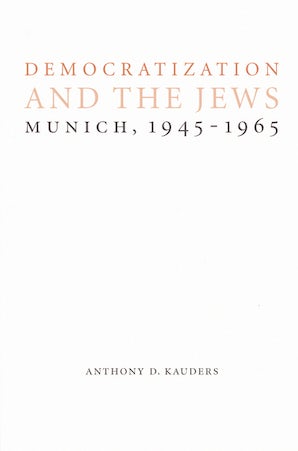 Democratization and the Jews

Democratization and the Jews explores the ways in which West Germans in Munich responded after 1945 to the Holocaust. Examining the political and religious discourse on the “Jewish Question,” Anthony D. Kauders shows how men and women in the immediate postwar era employed antisemitic images from the Weimar Republic in order to distance themselves from the murderous policies of the Nazi regime. In the late 1950s and early 1960s, many people—and particularly Social Democrats and members of the churches, both Catholic and Protestant—began to repudiate antisemitism altogether, appreciating the connection between liberal democracy, on the one hand, and the rejection of hatred of Jews, on the other. This change was a revolutionary moment in the democratization of the Federal Republic, as the language of liberalism merged with the spirit of democracy.

Anthony D. Kauders teaches in the Department of Jewish History and Culture at the University of Munich. He is the author of German Politics and the Jews: Dusseldorf and Nuremberg, 1910–1933.

"By tracing their position on Wiedergutmachung, Vergangenheitsbewältigung, and antisemitism, Kauders provides a complex picture of the cultural and ideological shifts that took place among various groups in West Germany, and links this to economic and structural shifts. All told, Kauders makes a convincing argument against the 'psychological explanations' of German postwar repression of memory, and his book will be of interest to scholars of postwar German society and culture as well as those interested in more general issues of democracy."—Lynn Rapaport, Holocaust and Genocide Studies
"Kauders' painstaking reconstruction of postwar debates in one highly significant local context allows us to move beyond generalizations and broad strokes to get a much clearer sense of the gradual progression of West Germans away from the Third Reich and toward a democratic polity in which accepting the horrors of the past was essential to defining the future."—German History
“A carefully researched and considered study. . . . Kauder’s book is a useful addition to a growing and increasingly nuanced literature.”—Jay Geller, H-NET Book Review
“This study provides the reader with a detailed and authoritative look at the evolution of West German society from its initial struggles with socially embedded anti-Semitic attitudes to an earnest acquiescence of democratic principles and a profound recognition of the sufferings of victims of Nazi Germany.”—Gary Baker, German Studies Review
“The author’s expertise is impressive.”—Chaim Seymour, Association of Jewish Libraries
“A worthwhile study that offers a good number of interesting findings…”—Gavriel D. Rosenfeld, Central European History 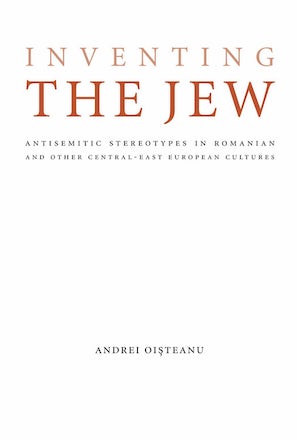 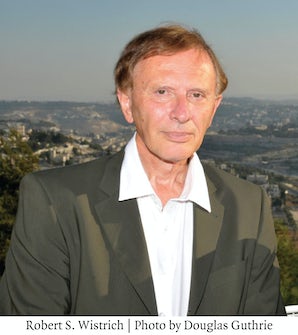 From Ambivalence to Betrayal 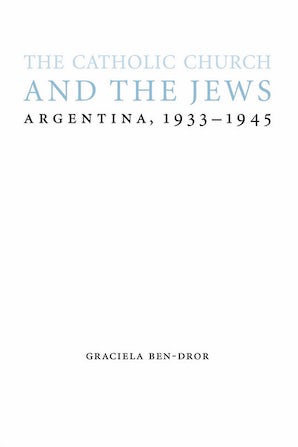 The Catholic Church and the Jews 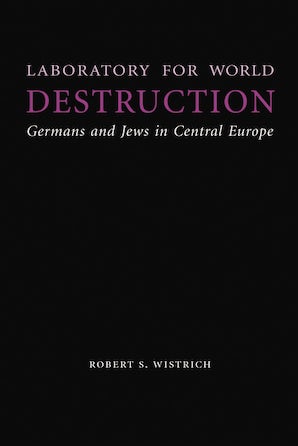 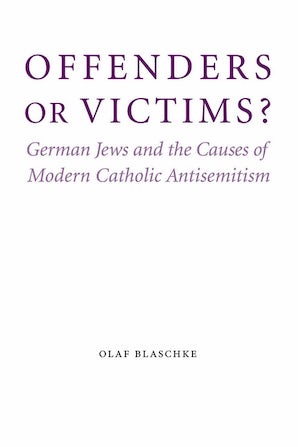 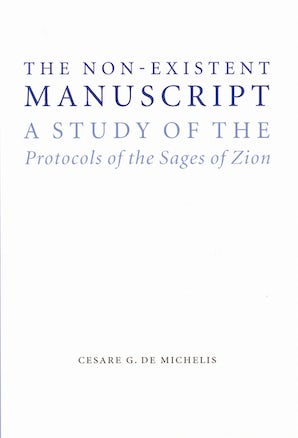