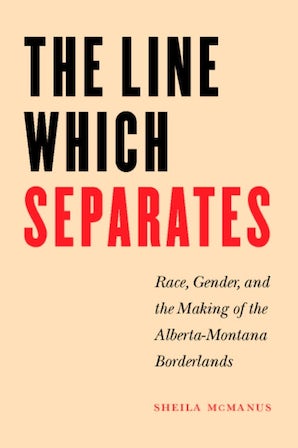 The Line Which Separates

Race, Gender, and the Making of the Alberta-Montana Borderlands

Nations are made and unmade at their borders, and the forty-ninth parallel separating Montana and Alberta in the late nineteenth century was a pivotal Western site for both the United States and Canada. Blackfoot country was a key site of Canadian and American efforts to shape their nations and national identities. The region’s landscape, aboriginal people, newcomers, railroads, and ongoing cross-border ties all challenged the governments’ efforts to create, colonize, and nationalize the Alberta-Montana borderlands. The Line Which Separates makes an important and useful comparison between American and Canadian government policies and attitudes regarding race, gender, and homesteading.
Federal visions of the West in general and the borderlands in particular rested on overlapping sets of assumptions about space, race, and gender; those same assumptions would be used to craft the policies that were supposed to turn national visions into local realities. The growth of a white female population in the region, which should have “whitened” and “easternized” the region, merely served to complicate emerging categories. Both governments worked hard to enforce the lines that were supposed to separate "good" land from "bad," whites from aboriginals, different groups of newcomers from each other, and women's roles from men's roles. The lines and categories they depended on were used to distinguish each West, and thus each nation, from the other. Drawing on a range of sources, from government maps and reports to oral testimony and personal papers, The Line Which Separates explores the uneven way in which the borderlands were superimposed on Blackfoot country in order to divide a previously cohesive region in the late nineteenth century.

Sheila McManus is an assistant professor of history at University of Lethbridge in Alberta, Canada.

"McManus adds considerably to a growing literature emphasizing the complexity of creating national boundaries. The book is insightful and the research impressive."—Journal of the West
“The Line Which Separates is a fine history of an understudied area and a reminder in tumultuous times of the difficult physical and imaginative work that goes into nation building.”—Mary Murphy, Western Historical Quarterly 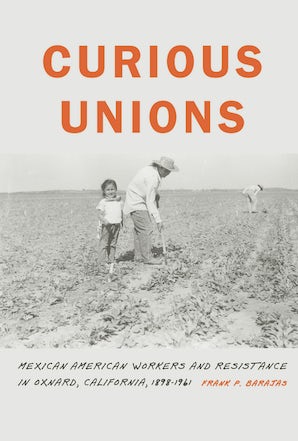