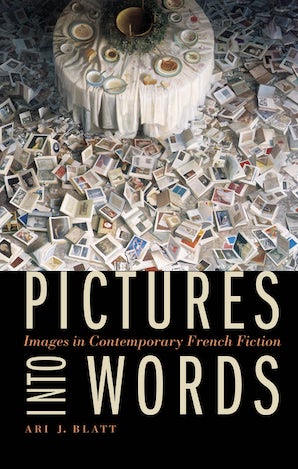 The explosive proliferation of pictures in advertising and pop culture, mass media, and cyberspace following World War II, along with the profusion of critical thinking that tries to make sense of it, has had wide-ranging implications for cultural production as such. Pictures into Words explores how this proliferation of graphic images has profoundly affected narrative writing in France, especially, as Ari J. Blatt argues, the structure, content, and symbolic logic of contemporary French fiction. By examining a specific corpus of narratives by authors Claude Simon, Georges Perec, Pierre Michon, and Tanguy Viel—books that originate amid, conjure up, and indeed are essentially about pictures—Blatt addresses the most salient questions pertaining to the relationship between literature and visual culture today.
Each of the novels considered here engages the work of several postwar artists, from Robert Rauschenberg, Andy Warhol, Vincent van Gogh, and Orson Welles to Jeff Koons, Joseph L. Mankiewicz, Pierre Huyghe, and Marcel Duchamp. As Blatt’s cross-disciplinary readings show, despite their gleeful raiding of the visual archive to generate and enrich their stories, many contemporary narratives that tell tales about pictures simultaneously express a cautious skepticism toward vision and visual representation. Pictures into Words examines how such novels, while seemingly complicit with the visual, simultaneously “write back” against the images they exploit, reclaiming some of literature’s lost ground in our visually inundated world.

Ari J. Blatt is an assistant professor of French at the University of Virginia.

"A welcome addition to studies by Jean Duffy, Warren Motte and Jérôme Game, among many others, Blatt's Pictures into Words, written with erudition and many stylistic sparks (alliterations are vocal on the page), sets us off, for better than worse, in not so well charted directions, to think again about our basic need and common passion for literature."—Marie-Claire Barnet, Modern and Contemporary France
"Ari J. Blatt has succeeded in writing a book that should give confidence to all those who believe in the capacities of French literature to say what is really at stake in today's world."—Jan Baetens, Image and Narrative
"[Pictures into Words is] a wide-ranging and masterful discussion of the complex interactions between contemporary French fiction and visual culture."—Katherine Shingler, French Studies
"Illuminating. . . . Pictures into Words is an informed and challenging study, and also a learned one. The monograph has an impressive bibliography, and makes salient use of contemporary theory."—William Cloonan, H-France Review 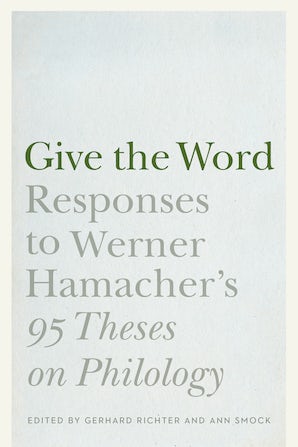 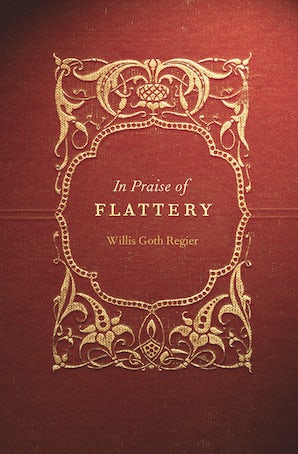 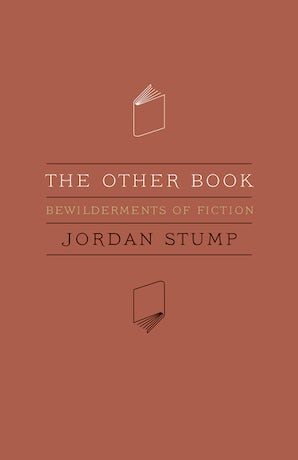 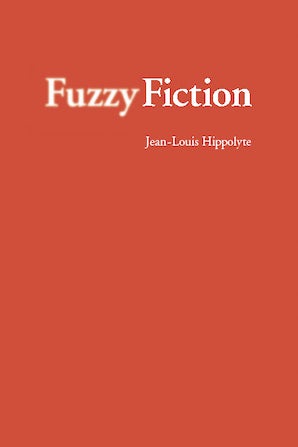 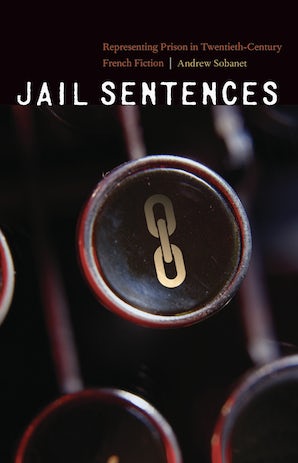 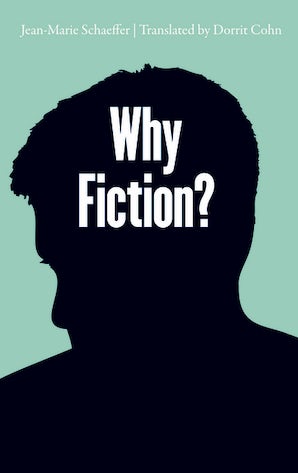