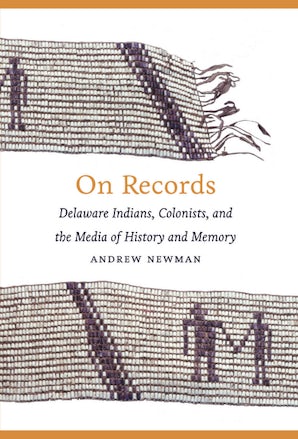 Delaware Indians, Colonists, and the Media of History and Memory

Bridging the fields of indigenous, early American, memory, and media studies, On Records illuminates the problems of communication between cultures and across generations. Andrew Newman examines several controversial episodes in the historical narrative of the Delaware (Lenape) Indians, including the stories of their primordial migration to settle a homeland spanning the Delaware and Hudson Rivers, the arrival of the Dutch and the first colonial land fraud, William Penn’s founding of Pennsylvania with a Great Treaty of Peace, and the “infamous” 1737 Pennsylvania Walking Purchase.

As Newman demonstrates, the quest for ideal records—authentic, authoritative, and objective, anchored in the past yet intelligible to the present—has haunted historical actors and scholars alike. Yet without “proof,” how can we know what really happened? On Records articulates surprising connections among colonial documents, recorded oral traditions, and material and visual cultures. Its comprehensive, probing analysis of historical evidence yields a multifaceted understanding of events and reveals new insights into the divergent memories of a shared past.

Andrew Newman is an associate professor of English at Stony Brook University, the State University of New York.

“A thoughtful meditation on how we know the past.”—New Books in Native American Studies
"Newman's book makes an important contribution to the study of Colonial and early America because it provides readers with new perspectives on understanding the interactions between historical records and representations."—S. A. Klein, CHOICE
"For those looking for an insightful and thought-provoking engagement with questions of literacy, textuality and memory in early America, On Records has much to offer."—Hilary Wyss, William and Mary Quarterly
"This book demands reading and rereading. Newman's point-counterpoint approach to each case study invites readers to question and challenge not only long-held assumptions about the nature of documentary evidence but also the intriguing conclusions his research offers."—Dawn Marsh Riggs, Journal of American History
"In Newman's study, the question of American origins is a semantic dance, one that oscillates between the original record and the representation of that record, which often takes on an even greater importance through its status as a "symbolic substitution" for that original."—Sarah Rivett, American Literary History
"[On Records] raises new questions that could bring together scholars with differing access to sources and result in studies that would have a fundamental bearing on the understanding of colonial encounters and confrontations on issues such as land, memory, and the meaning of history. It could perhaps also lead to new and different glimpses of a past that once was."—Gunlog Fur, American Historical Review 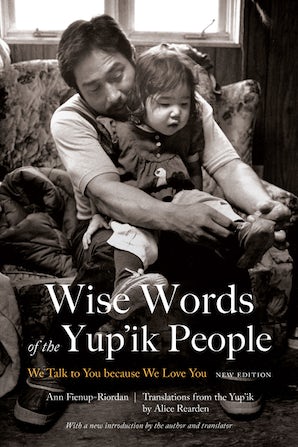 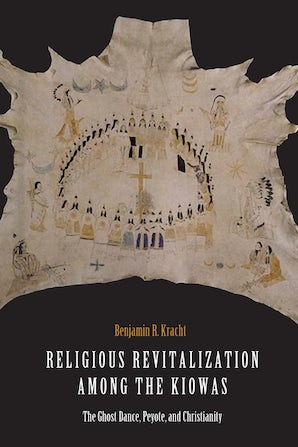