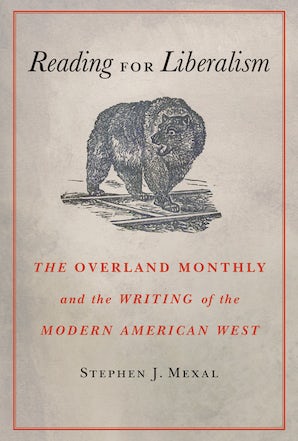 The Overland Monthly and the Writing of the Modern American West

Founded in 1868, the Overland Monthly was a San Francisco–based literary magazine whose mix of humor, pathos, and romantic nostalgia for a lost frontier was an immediate sensation on the East Coast. Due in part to a regional desire to attract settlers and financial investment, the essays and short fiction published in the Overland Monthly often portrayed the American West as a civilized evolution of, and not a savage regression from, eastern bourgeois modernity and democracy.

Stories about the American West have for centuries been integral to the way we imagine freedom, the individual, and the possibility for alternate political realities. Reading for Liberalism examines the shifting literary and narrative construction of liberal selfhood in California in the late nineteenth century through case studies of a number of western American writers who wrote for the Overland Monthly, including Noah Brooks, Ina Coolbrith, Bret Harte, Jack London, John Muir, and Frank Norris, among others. Reading for Liberalism argues that Harte, the magazine’s founding editor, and the other members of the Overland group critiqued and reimagined the often invisible fabric of American freedom. Reading for Liberalism uncovers and examines in the text of the Overland Monthly the relationship between wilderness, literature, race, and the production of individual freedom in late nineteenth-century California.

"[Reading for Liberalism] provides a valuable perspective on Western literature, especially the field of popular magazines, so important to the shaping of American attitudes toward the frontier West."—C. Gilbert Storms, Journal of Arizona History

Preface
Introduction: Liberalism and the Language of Wilderness
Chapter 1: Theoria and Liberal Governmentality: Travel in Bret Harte's Overland Monthly
Chapter 2: Narrative and Liberal Selfhood: Noah Brooks and the Aesthetics of History
Chapter 3: "With Which It Was My Fortune to Be Affiliated": Social Contingency in the Life and Poetry of Ina Coolbrith
Chapter 4: The Limits of Liberalism: Chinese, Indians, and the Politics of Cosmopolitanism in the West
Chapter 5: The Greening of Nineteenth-Century Liberalism: John Muir's Wilderness and the Discourse of Civilization
Chapter 6: The Brute's Luck: Liberal Egalitarianism and the Politics of Literary Naturalism
Conclusion: The Overland Group, Luck, and the Writing of the West
Notes
Bibliography
Index 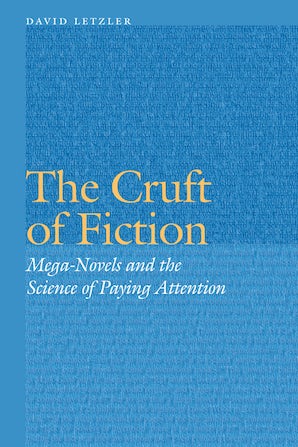 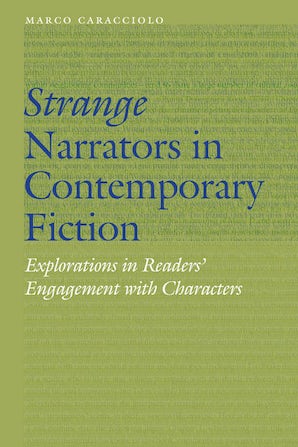 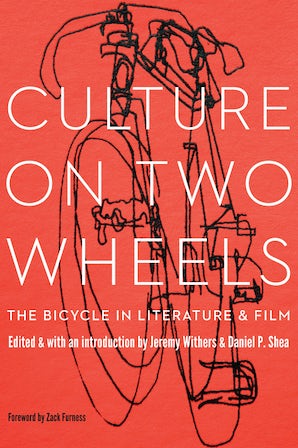 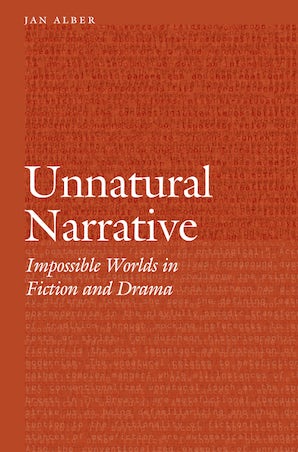