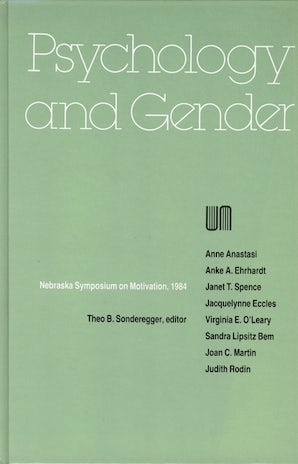 Gender, an important concept in psychology, is brought into sharp focus in the 1984 Nebraska Symposium on Motivation, which presents important new findings in eight papers, four dealing with sex differences and four with gender as a variable.

The papers on sex differences with Ann Anastasi's "Reciprocal Relations between Cognitive and Affective Development—with Implications for Sex Differences," in which the author relates aptitudes about the sex appropriateness of behaviors to attitudes and task performance. The effects of prenatal sex hormones on gender identity and gender-role behavior are the subject of the next paper, "Gender Differences: A Biosocial Perspective" by Anke A. Ehrhardt. In "Gender Identity and Its Implications for the Concepts of Masculinity and Femininity," Janet T. Spence proposes a new theoretical approach to the meanings of "femininity" and "masculinity." "Sex Differences in Achievement Patterns" are Jacquelynne Eccles's concern in her paper.

Gender is now studied as a variable in all areas of psychology, several of which are represented in the next four papers. The concept is viewed in the light of attribution theory by Virginia E. O'Leary and Ranald D. Hansen in "Sex as an Attributional Fact." Sandra Lipsitz Bem, in "Androgeny and Gender Schema Theory: A Conceptual and Empirical Integration," reviews her studies of gender-schematic processing and offers strategies for parents who wish to raise gender-schematic children in a gender-schematic society. Joan C. Martin's "Perinatal Psychoactive Drug Use: Effects on Gender, Development, and Function in Offspring" focuses on the sex-ratio effects of nicotine, alcohol, and barbiturates on the offspring of rats to whom those drugs were administered during their pregnancy. Differential effects on women and men of cultural attitudes about obesity are the subject of "Women and Weight: A Normative Discontent" by Judith Rodin, Lisa Silberstein, and Ruth Striegel-Moore.

An introduction by Theo B. Sonderegger, professor of psychology at the University of Nebraska-Lincoln, places the papers in the context of research on sex differences and gender as a variable. 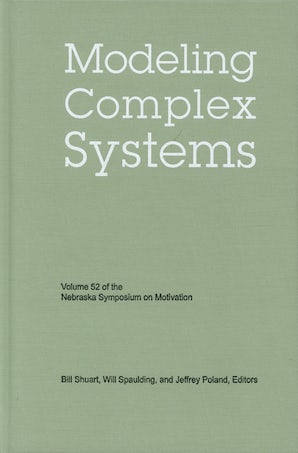 Edited by Bill Shuart, Will Spaulding, and Jeffrey Poland 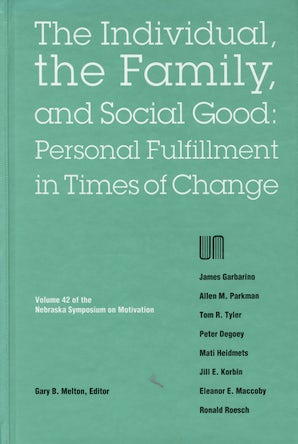 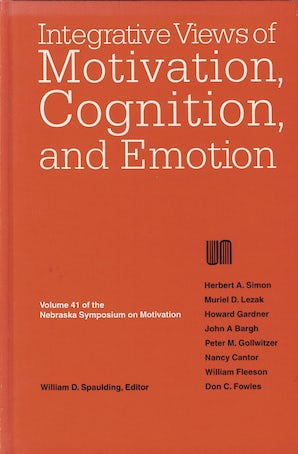 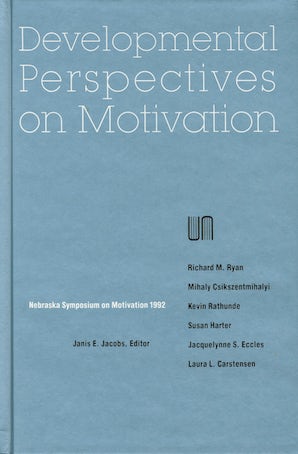 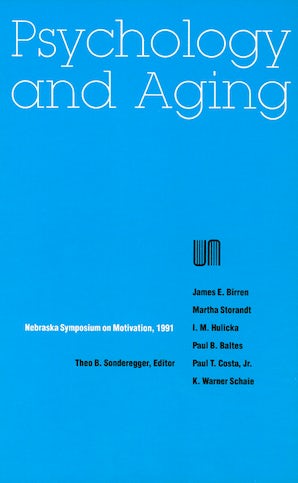 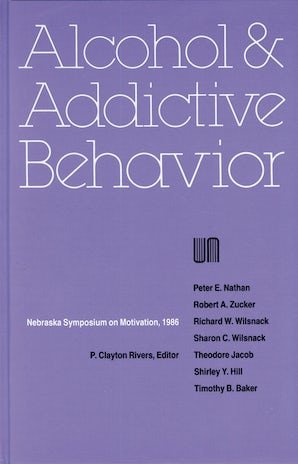 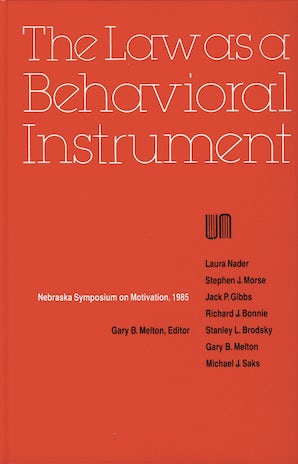 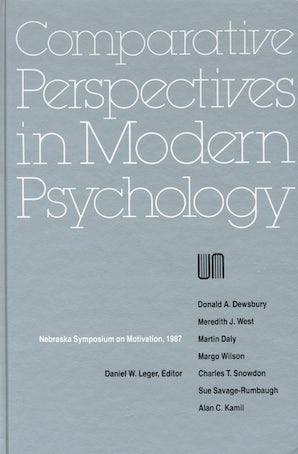 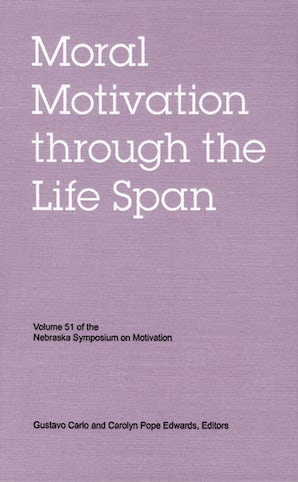 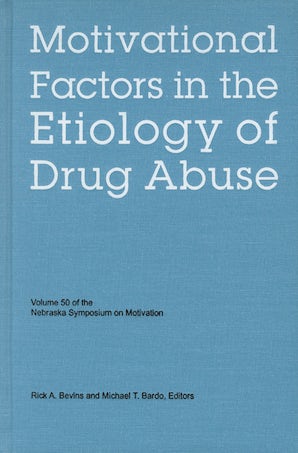 Edited by Rick A. Bevins and Michael T. Bardo